Fri, 2015 Jan 16 10:18 AM
Marta and I continue to explore the course of the Welland, and the Stamford Canal. A cold day, but plenty of sun. Around 8 miles of flat walking. 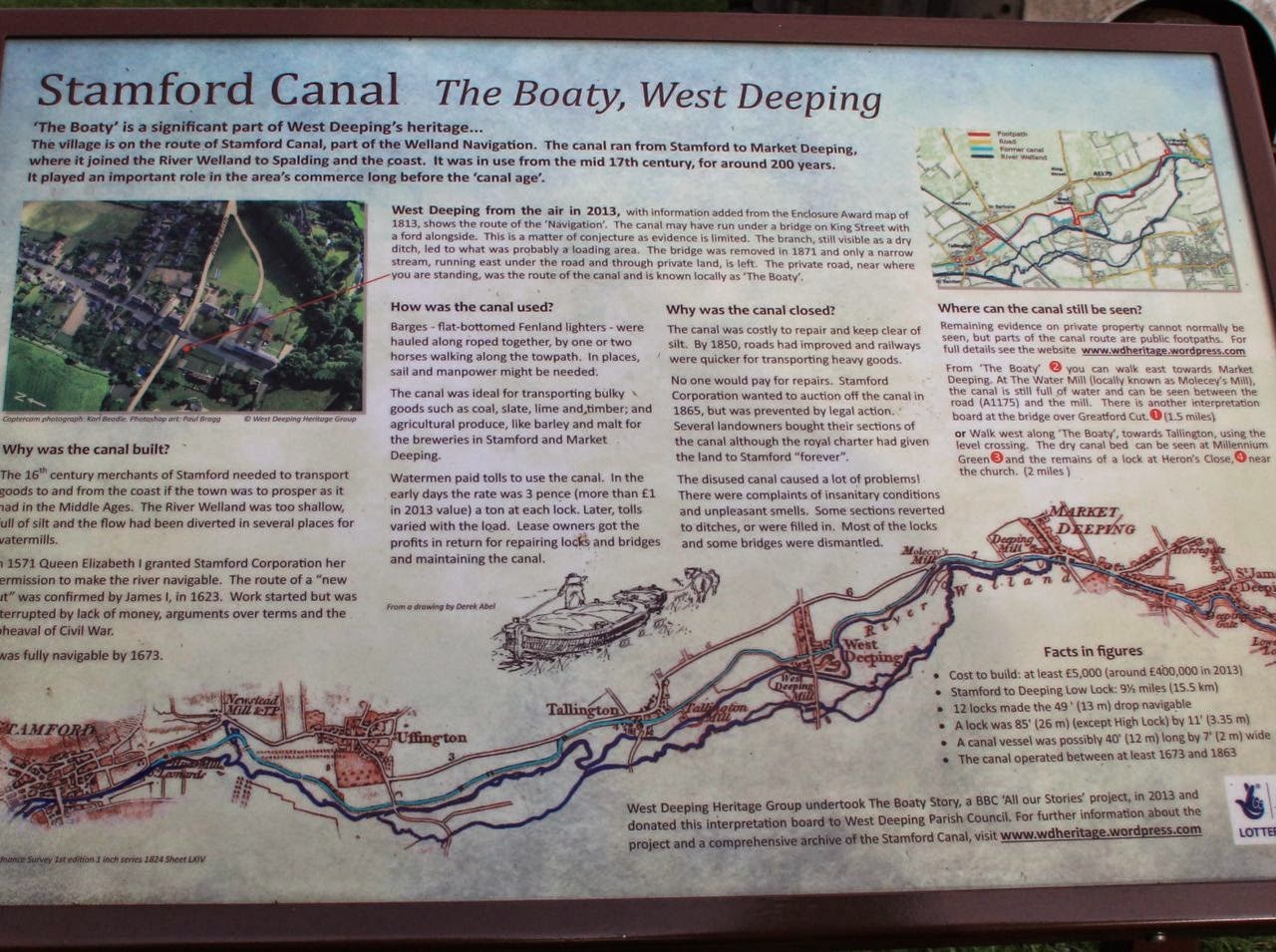 We started our walk from the Boaty, which is on King Street, West Deeping. The path goes along the private road, turning right to run parallel with King Street. Just before the cemetery it turns left, and has a hedge on the right. At the next junction of paths we turned left and followed the path round the corner of the field. The footpath crosses the route of the canal, and continues as far as the railway embankment. 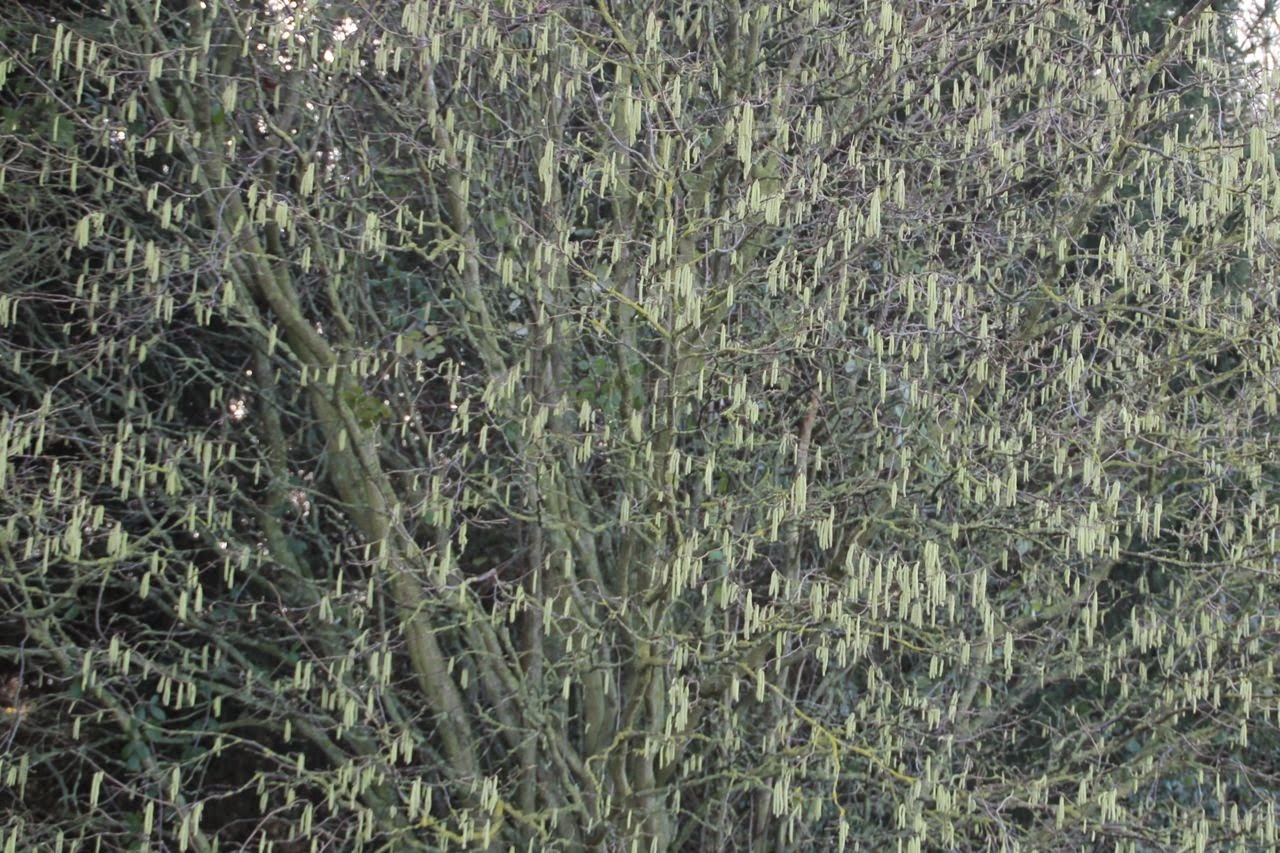 Before 2011 we could have crossed the railway here, but the pedestrian crossings have been closed - not surprising considered the number of trains and their speed.  Here we turned right and walked parallel to the railway to the Stamford Road by the Whistle Stop Inn. We resisted the temptation of a coffee just yet. 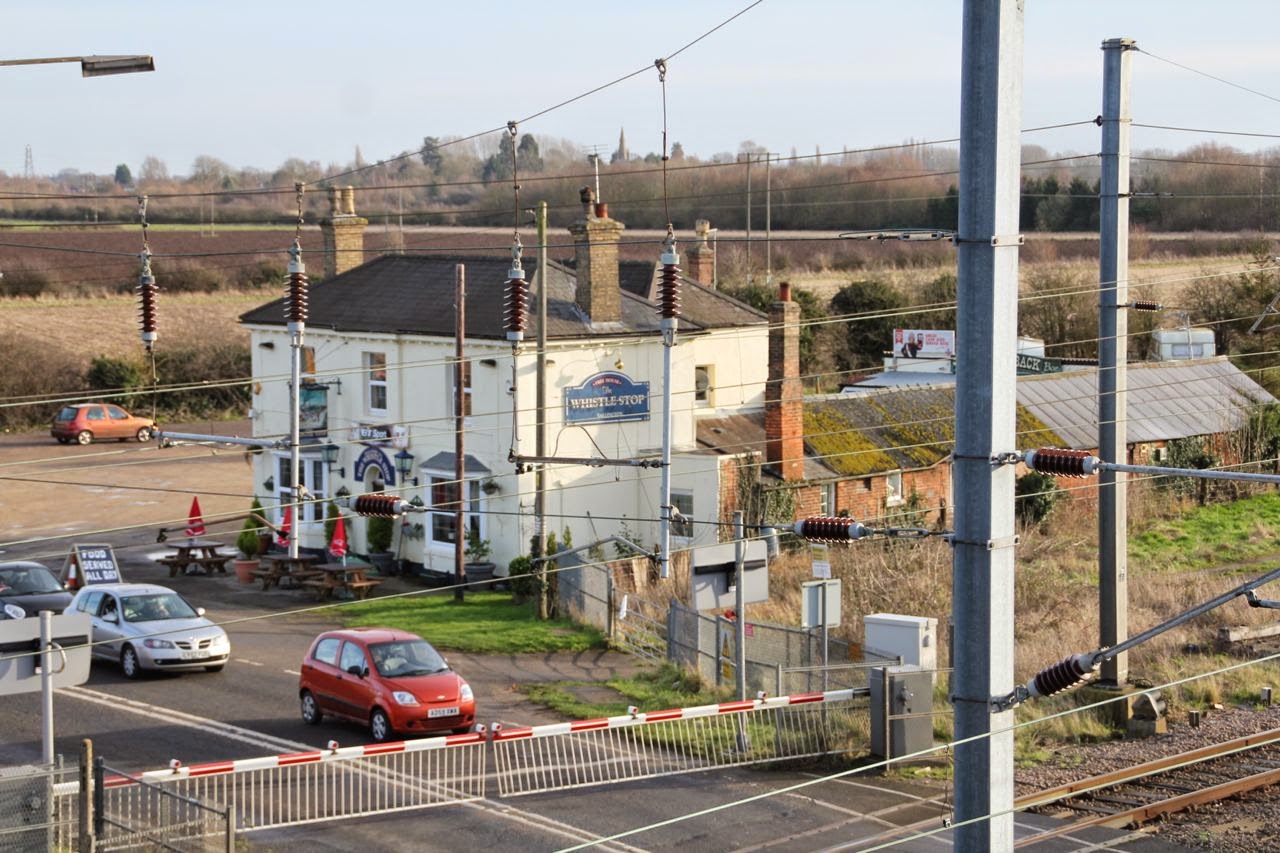 Cars were queuing up at the crossing gates, and we walked over the footbridge - 40 steps up and down, and probably the highest point of the walk.  We had time to spare before the gates were opened. We crossed the road and took the footpath through a gate close to the railway on our left. Our walk was parallel to the track for some distance before it turned right and led along the field edges into Tallington. 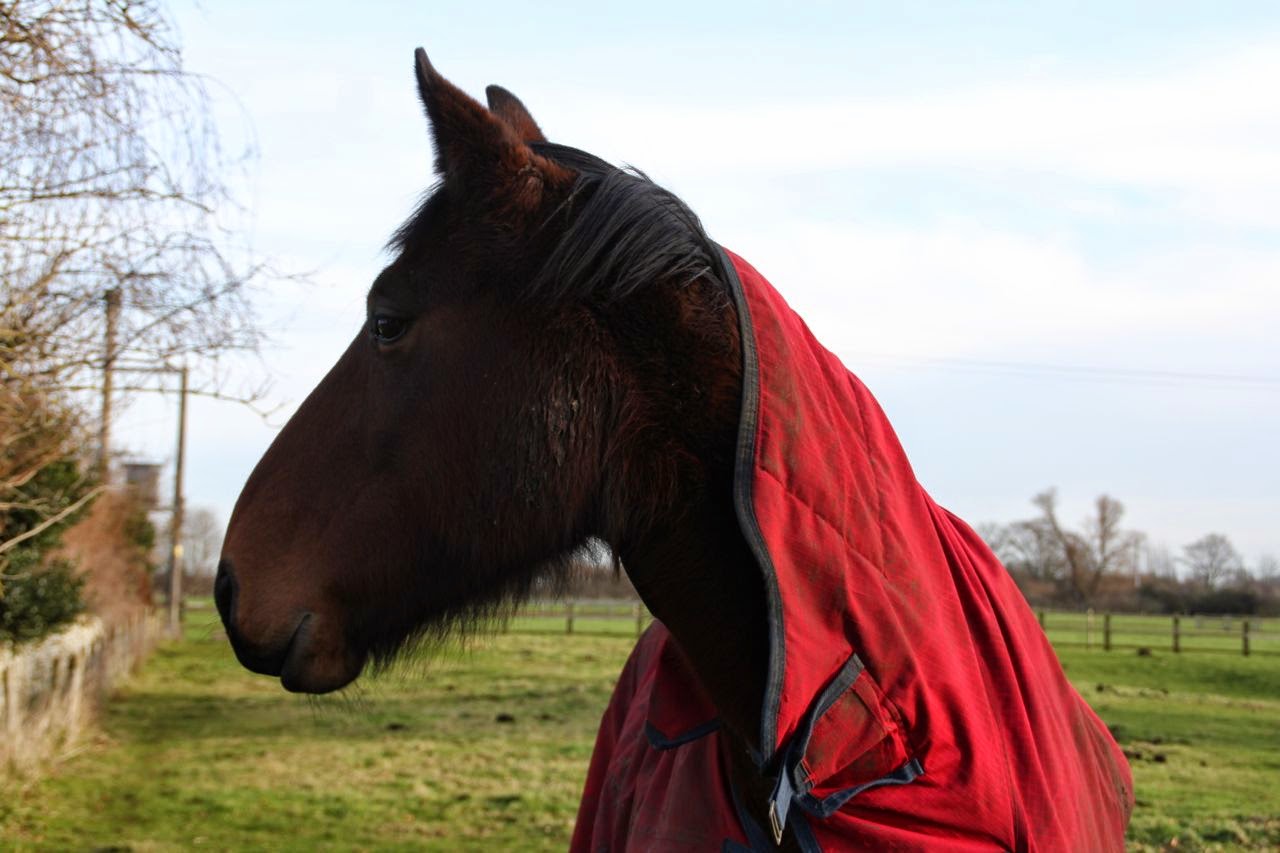 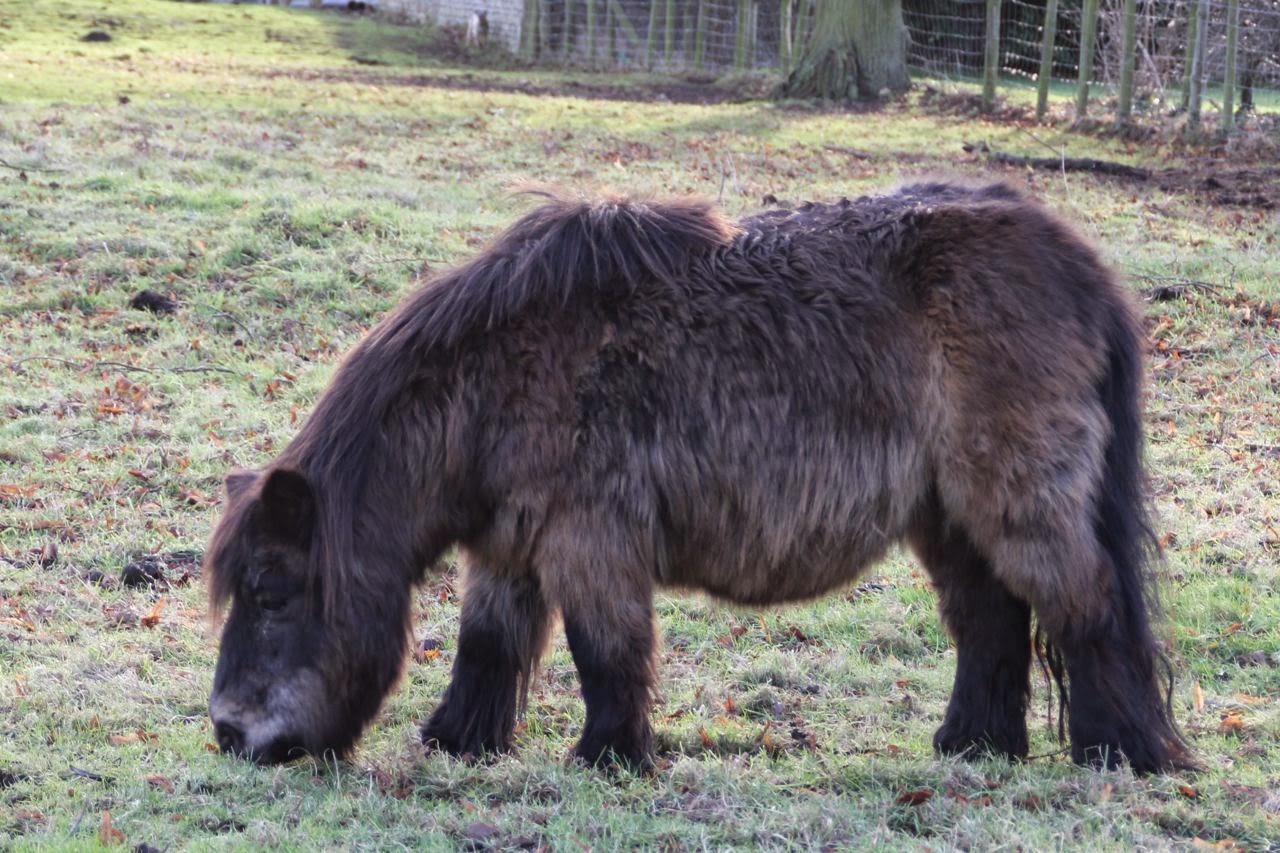 The path comes out next to a children's play area at the side of the village hall. Here we turned left along Mill Lane, and continued until a sharp left hand bend. Our path turned to the right, and once again we were on the route of the canal, on Millennium Green. 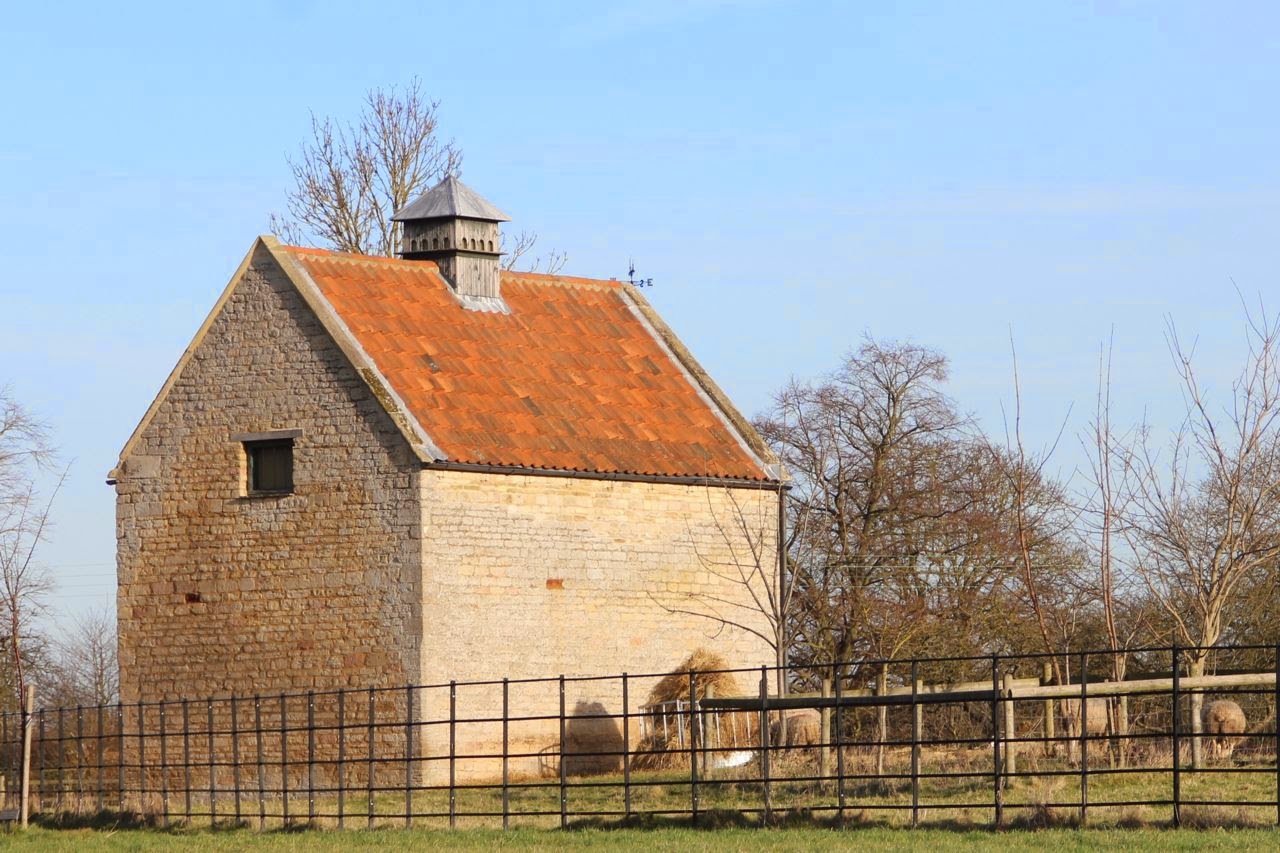 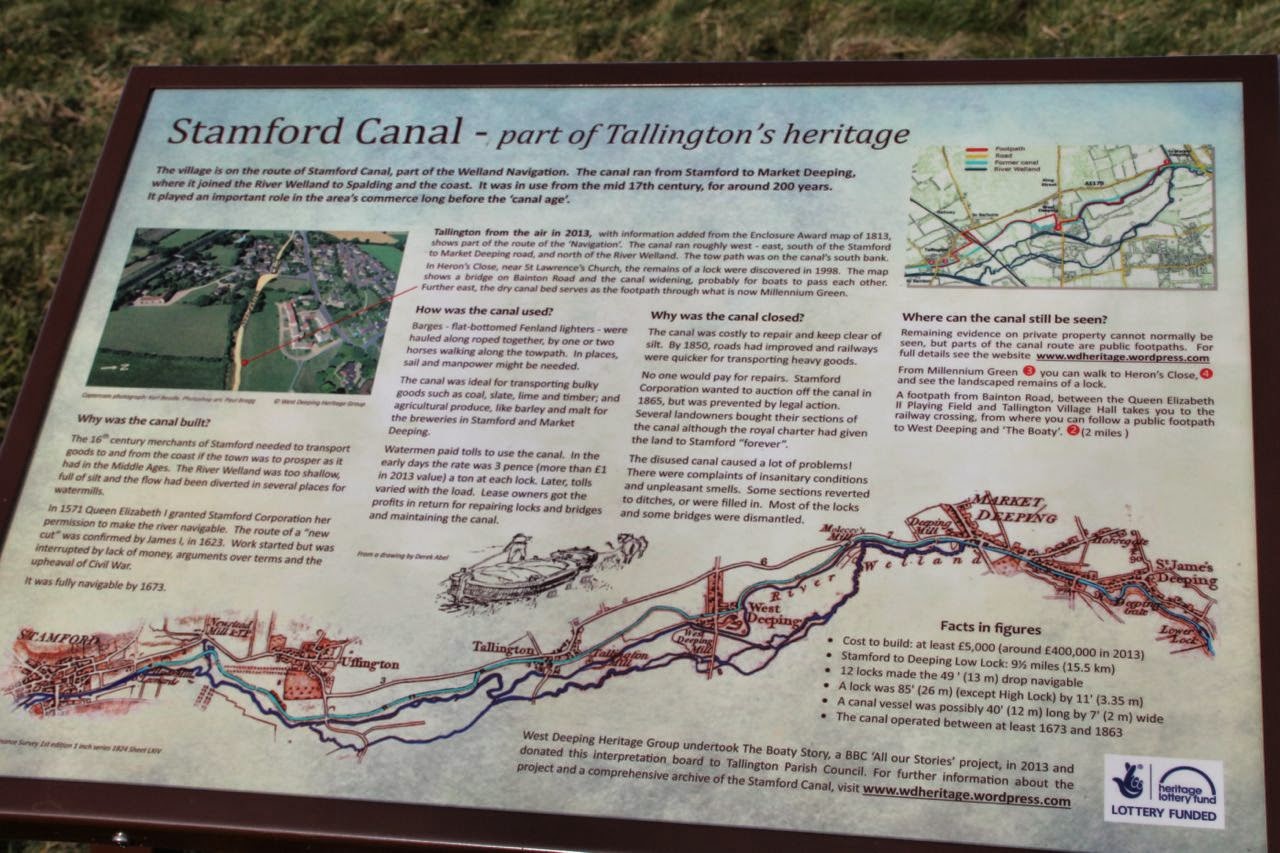 We continued along the footpath to Bainton Road, turned right and then left into Heron's Close - though the name isn't marked. Just to our right there is a fenced garden.
There's a convenient sheltered bench, ideal for our coffee break. Warm enough to sit, and try taking selfies! We were only mildly disturbed by high level military aircraft. 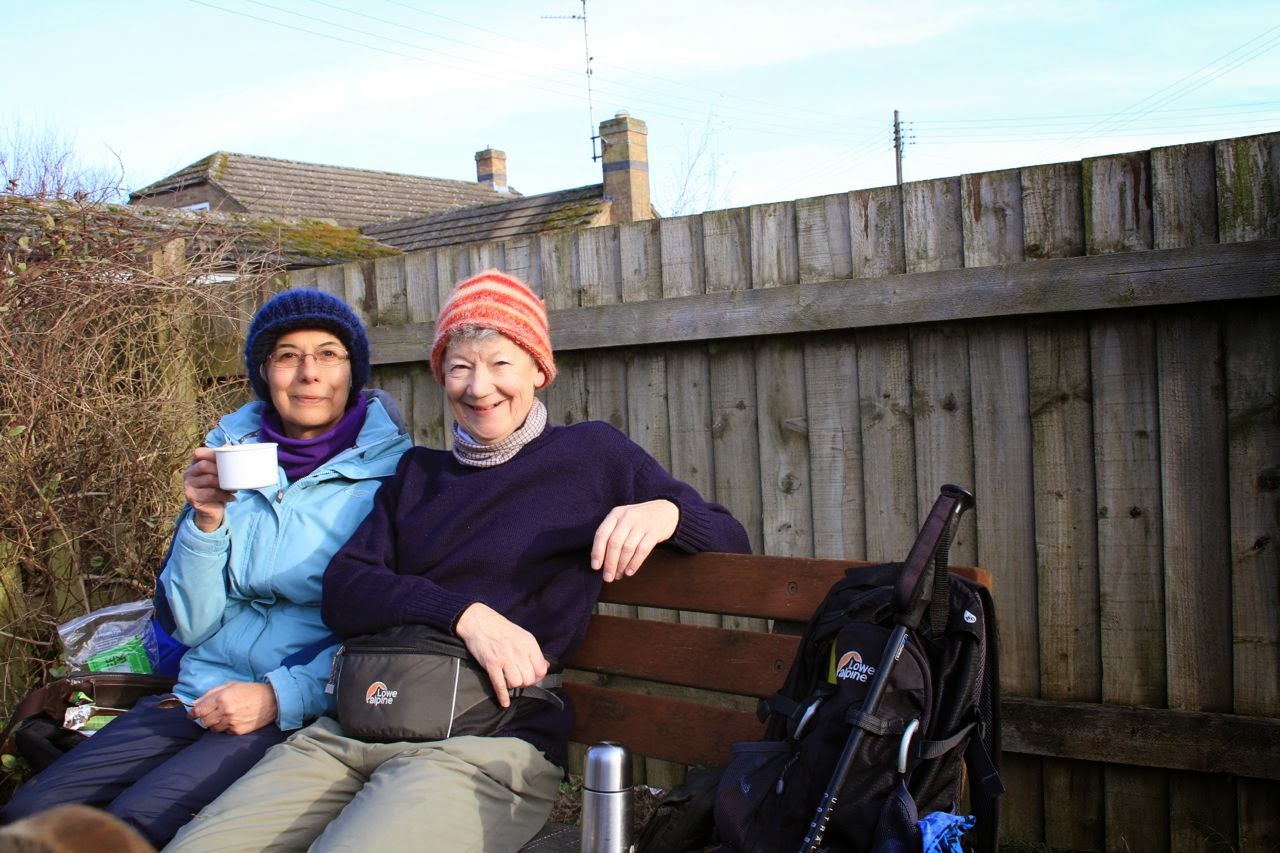 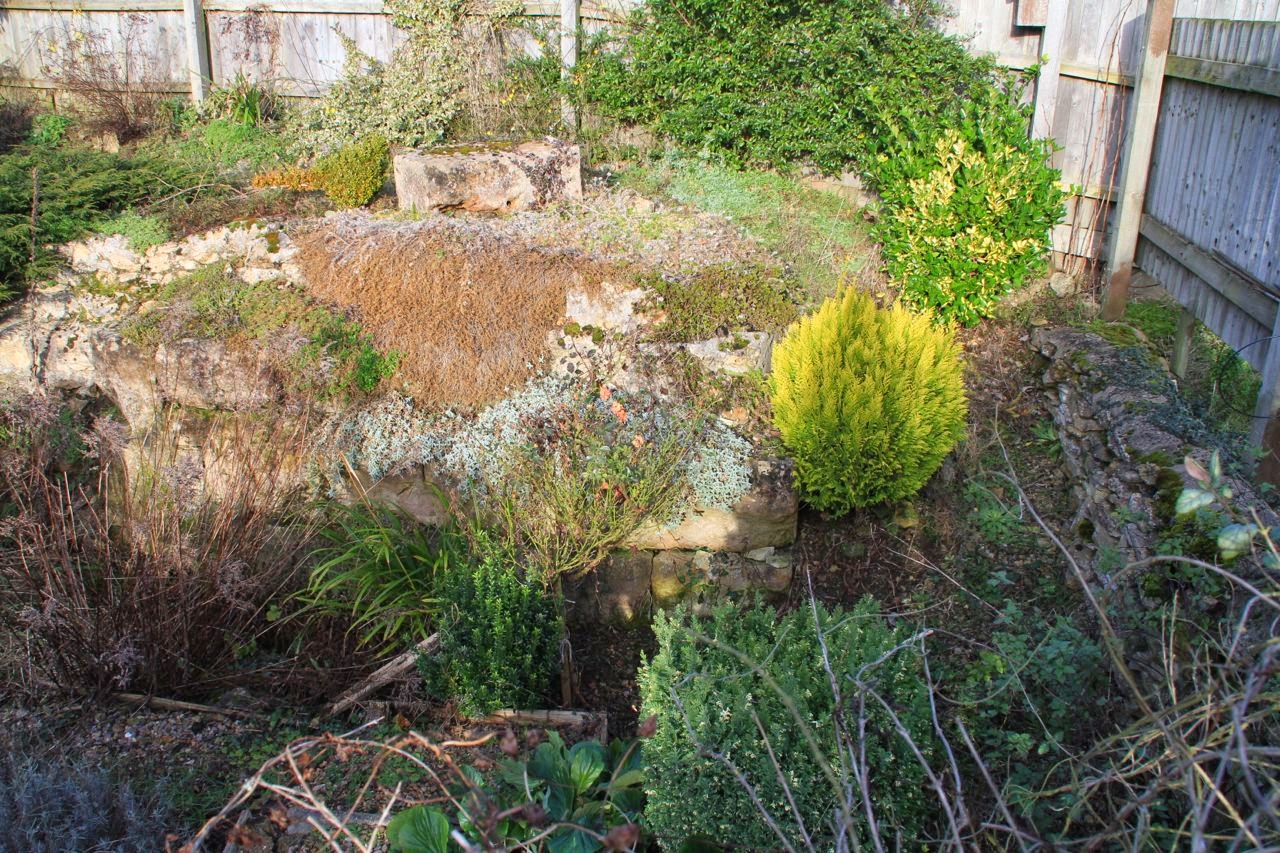 We strolled around the village to explore, before going to the Whistle Stop Inn for a sandwich. Friendly service and decent food.

At one time we could have made this into a circular walk,  but closed railway crossings meant we did some toing and froing in order to touch base with the river.
Back to the road, and we retraced our steps to the Boaty in West Deeping. Then we walked down to the church, and past West Deeping Mill, along the permissive footpath by the mill stream and then the river. The heron we saw didn't wait to be photographed. 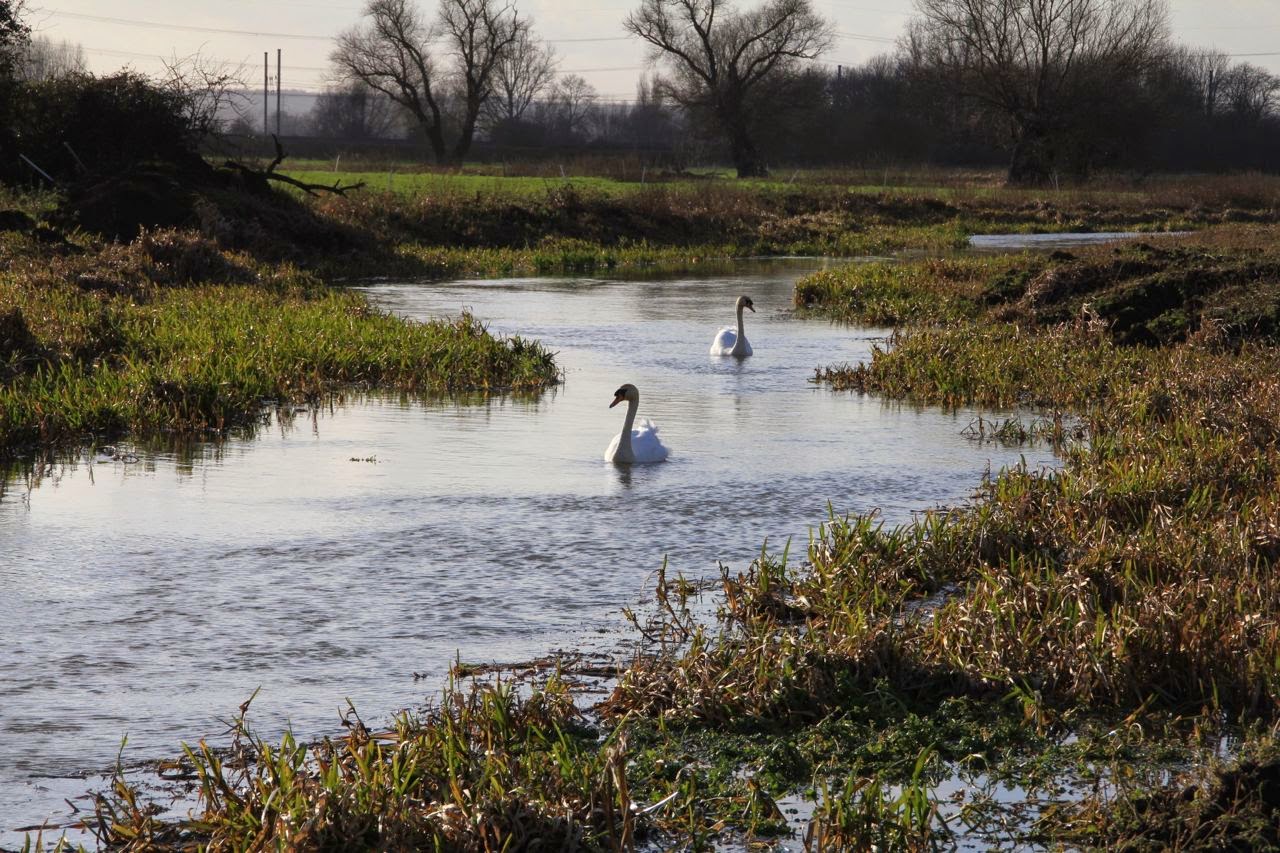 An enjoyable relaxed walk, with time to explore, and all completed before anything fell from the sky.

All looks very pretty! We have a lot of bleak, yet attractive, post industrial landscapes here for me to run badly through

Thanks for commenting. There's a fair bit of that around this area as well! Wherever you are the sun and a bit of water makes it look prettier!

That does look a horrible sky Alison and where did you get that hat !

Dramatic lighting! As for the hat (watch it, you!) I have quite a collection!