8 and 3/4 miles, with Eddie and Norma. Flat, although with a high point! Fine weather.

We parked near Southey Wood, where the car park is now closed. 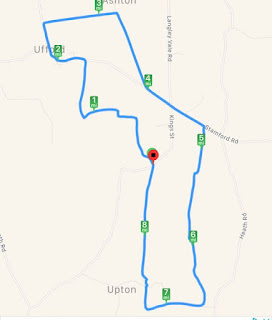 We followed the main footpath north and then west, eventually turning right, north along the bridleway known as "the drift". At Marholm Road we turned left ,  swinging right through Ufford. 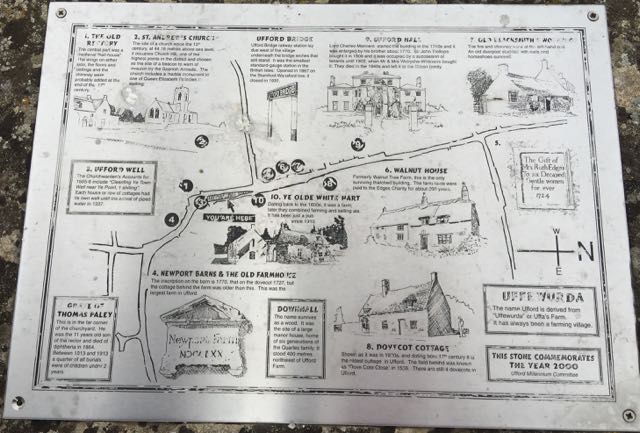 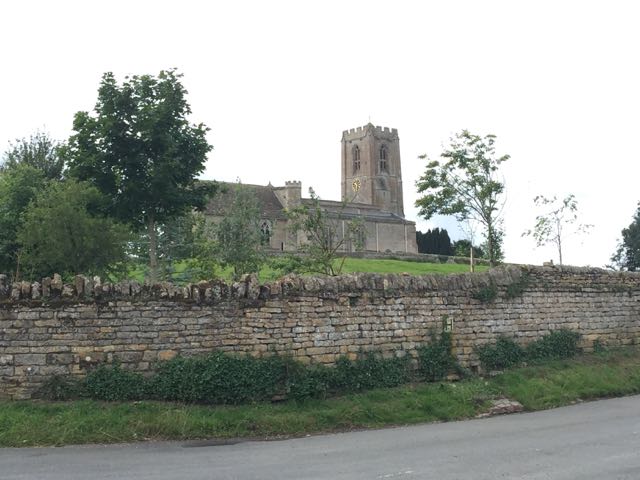 It was the site for a beacon to warn of the invasion of the Spanish Armada.
We walked past the large houses in Ufford, and took a footpath to the right which follows the edge of fields.  Be sure to take the path to the left of the hedge when this is possible, as the hedge becomes impassable further on.

The path came out at the side of Jubilee Wood (planted for Victoria's jubilee) on to High Field Road.

We turned right here and followed the road to the T-junction. We turned left along the only slightly busy stretch of road - we collected a small bag full of cans along the verge here.
At the cross roads we carried straight on the to Granary tea shop, attached to Willow Brook Farm shop,  where we had a well-deserved coffee break . 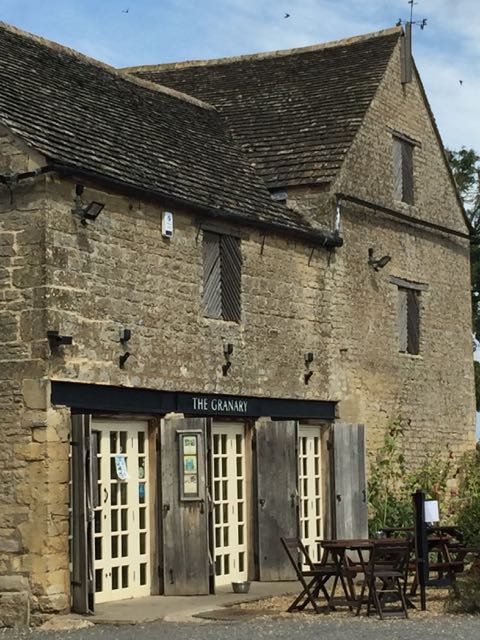 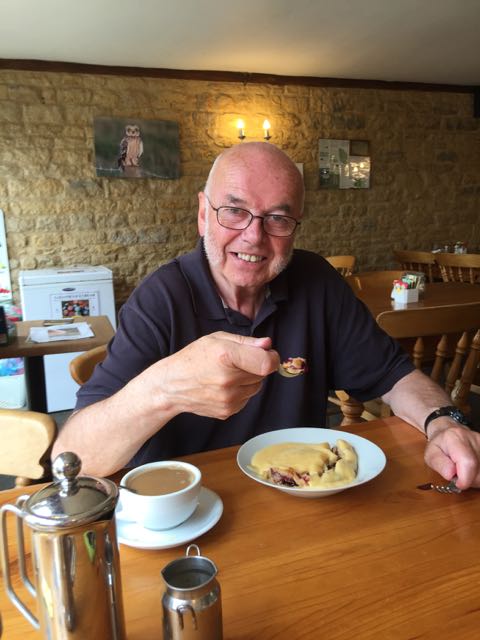 We followed their permissive path into Castor Hanglands Nature Reserve. No horses today, but there were some cows and sheep. 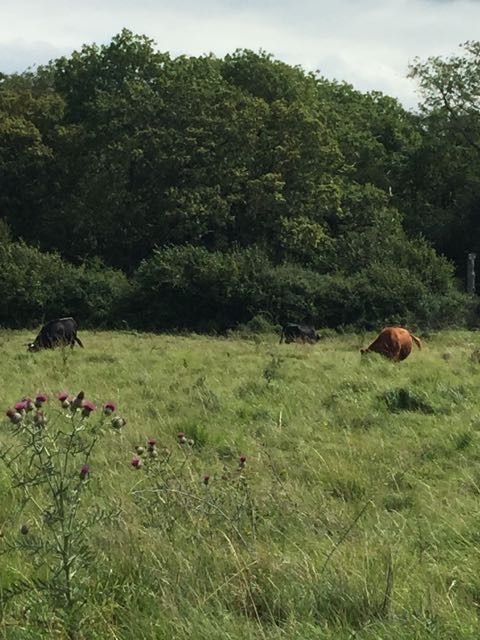 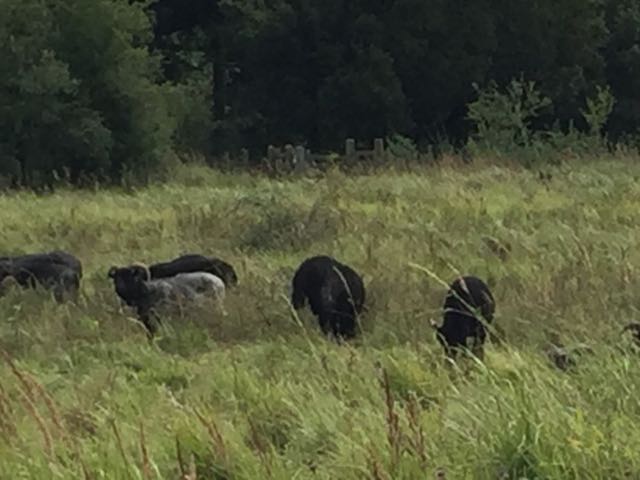 We kept going south through the wood, and came out to open farmland. We continued straight ahead until a path crossed ours, then we turned right.  Instead of turning right and across fields to Manor Farm we continued west beside trees until the path turned sharp right.  At a left turn, which we didn't take there is a tree stump obligingly carved into an excellent seat. 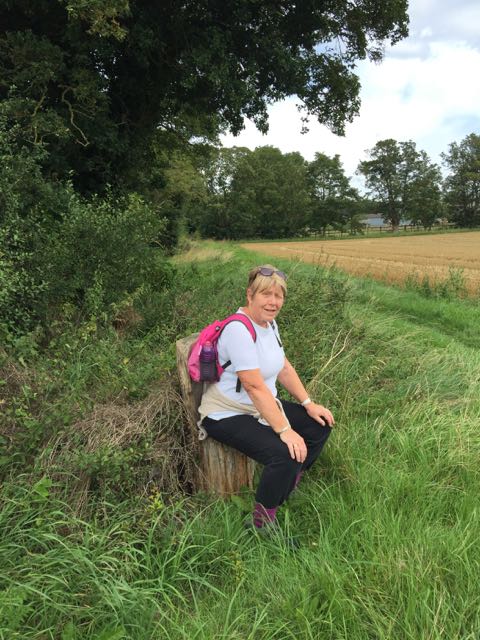 From here we walked past Manor Farm, and the field with the pillar - we still haven't found out where it comes from. 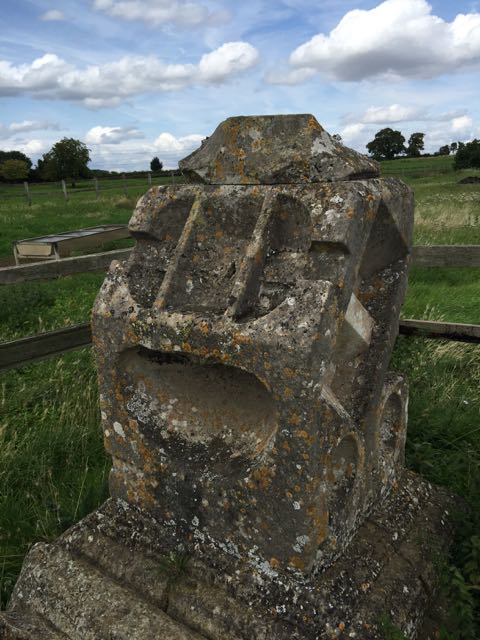 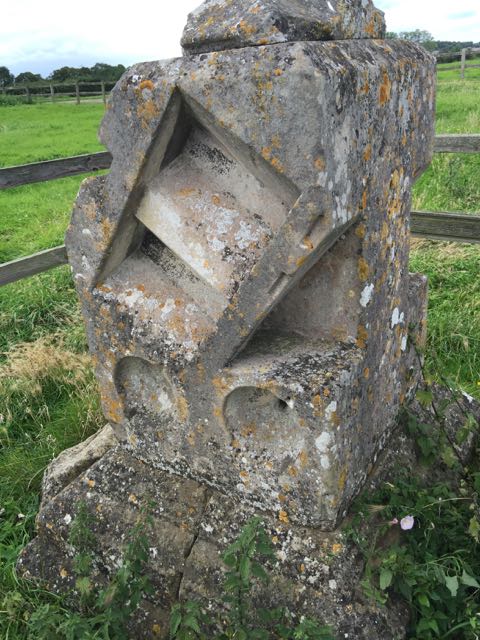 We looked at St John the Baptist Church, Upton - set a little way away from the small village itself.we decided it was a bit too far to walk for the key. The church was built as a Chapel-of-Ease in the Parish of Castor in AD 1120. Major restoration work was carried out in 2005 and 2006. Repairs were made to the bell-turret, the roof and the windows, with support from English Heritage.

We peered through the windows - there is a large tomb with carved figures. 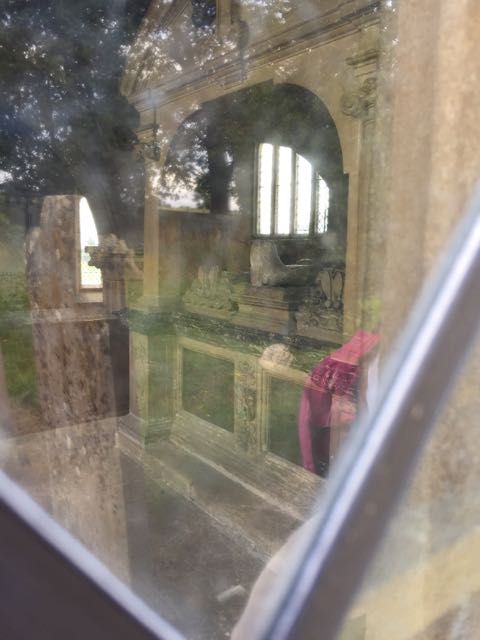 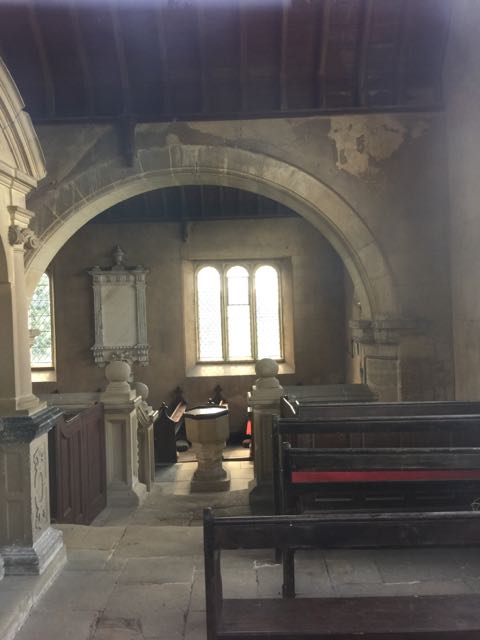 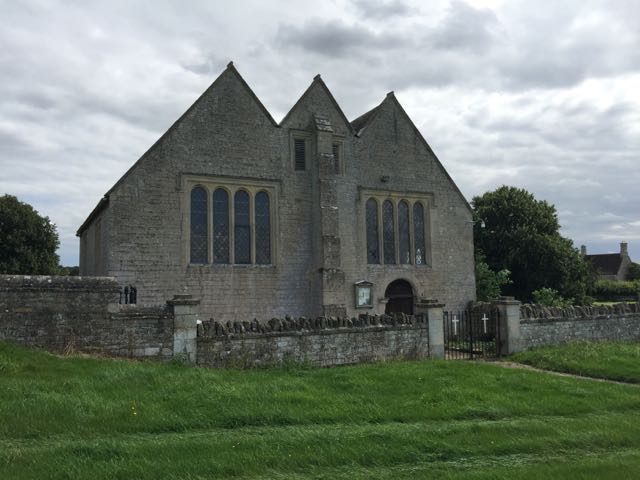 From here we returned to the track which took us over the cattle grid and headed north towards Southey Woods car park. 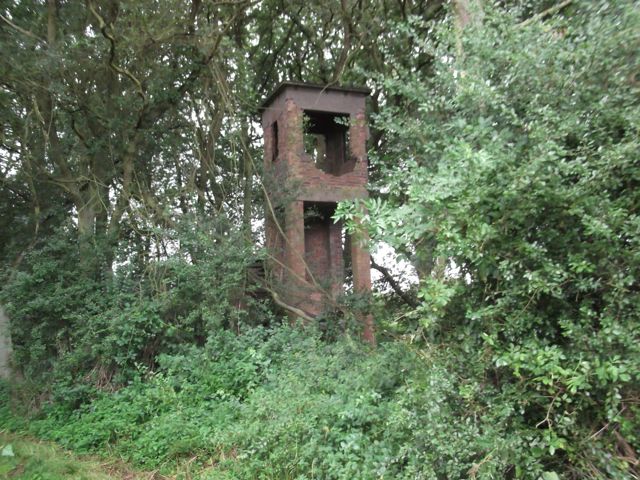 On the way we passed this 'observation tower', and very soon arrived at the road and the car.
Posted by aliqot at 2:24 PM