Leics Round 8 - Woodhouse Eaves to Rearsby

The drive from Rearsby was very pleasant, through Ratcliffe on the Wreake, and over to Cossington via Humble Hill. There are fine views from here.  Then on through some picturesque villages over Swithland Reservoir and on to Woodhouse Eaves, where we began our walk.

We park on Maplewell Road, and walk downhill, across the main road to Meadow Road. The grass track takes us past the primary school. We turn right diagonallly across a field, then following its hedge until we meet a road. 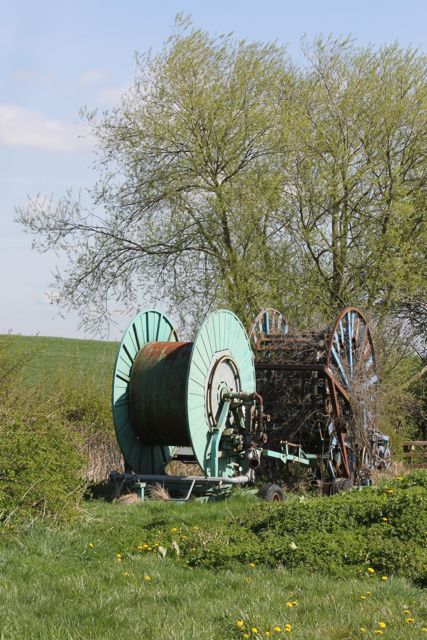 We cross over and walk along the field edge. The path goes in this direction over five fields, heading towards the Great Central Railway line. A steam train passes by, right on cue. 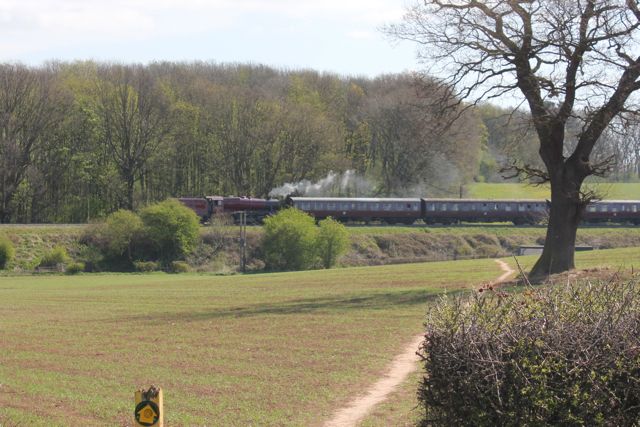 We walk alongside the railway for a short distance, then cross the bridge and walk along a quiet road, along the Swithland reservoir dam. 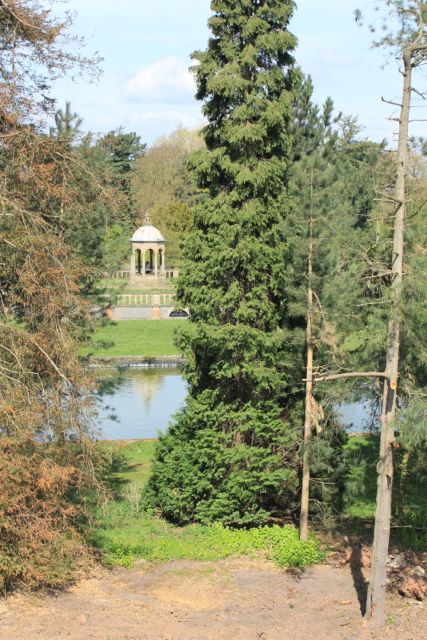 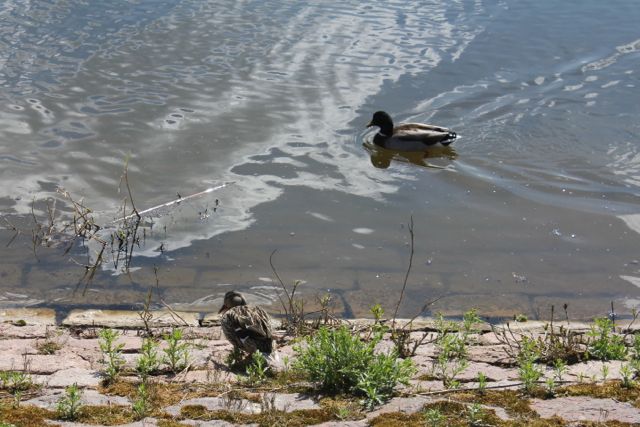 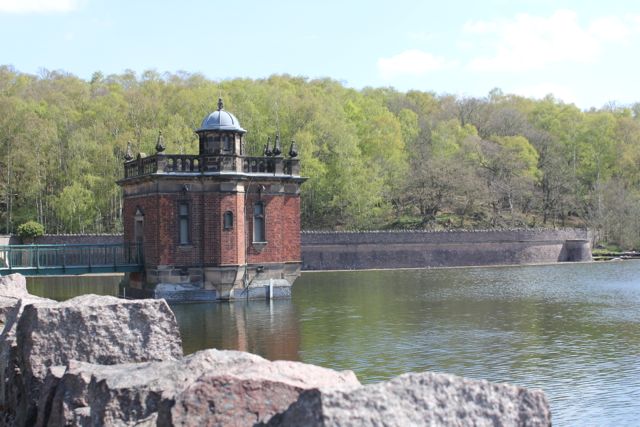 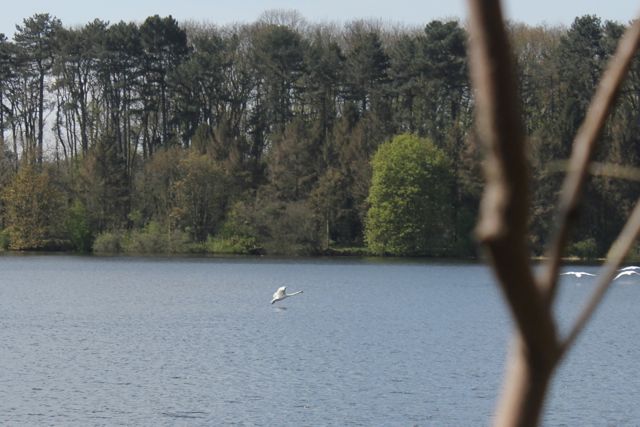 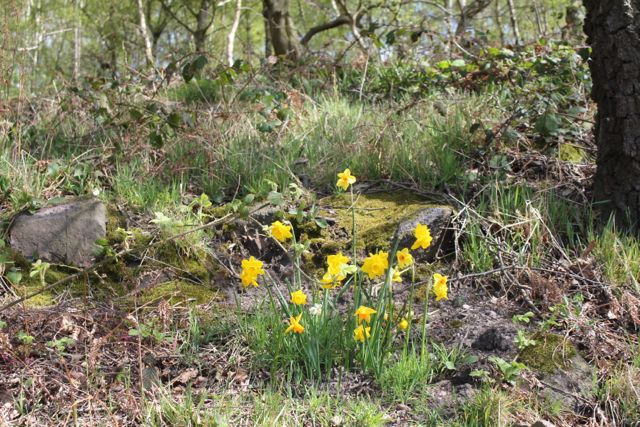 Kinchley Lane takes us past some pretty cottages
At the T-junction we turn left, and soon right - there's a bench here, but - the cheek - two people are already sitting there. We'll have to walk a little further before our break today.

Another few hundred yards of road - a man emerges from the footpath on our left, and asks us where "the round" is - he's not impressed that it's along the road! He's walking at a fair lick, so we let him dash on with a cheery wave.

Shortly after a railway bridge there's a turn to the right along a farm track. He's missed it, and we're not entirely sure, until we check our nook and map. The sign's not there. By the time we've decided he's well out of earshot.

The track skirts an old quarry and brings us out at Castle Hill in Mountsorrel. No castle now, alas, but there's a beacon and a war memorial. A severe notice warns that sitting and hanging around isn't allowed - it would show disrespect to those young soldiers, who would probably have indulged in canoodling, given half a chance and a longer life.

We walk down Watling Street into Mountsorrel, which has several interesting buildings: 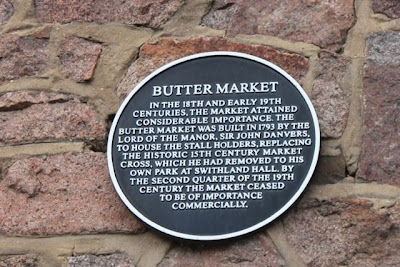 We walk through the small town and across the recreation ground. We make a small accidental detour here, but we're soon back on track. The next big obstacle is the A6.  The original route takes you straight across, though the path looks impassable.  Just as well. A much better alternative is to follow the path for a quarter of a mile or so to the underpass. 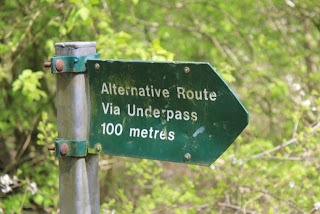 After this noisy section of the walk we cross fields and bridges to Sileby Mill Boatyard on the river Soar.  The shop sells snacks and cold drinks, and lots of boating gear, maps and charts. I decide against buying the sailing captain peaked cap - I'd look silly, really. 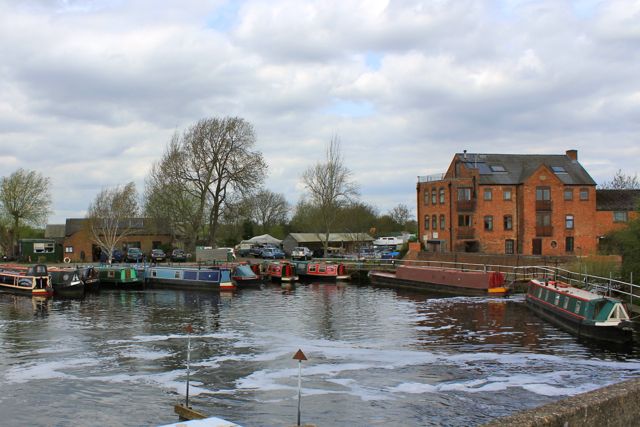 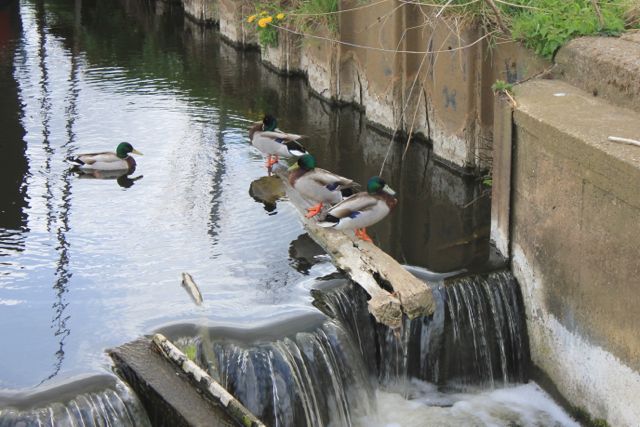 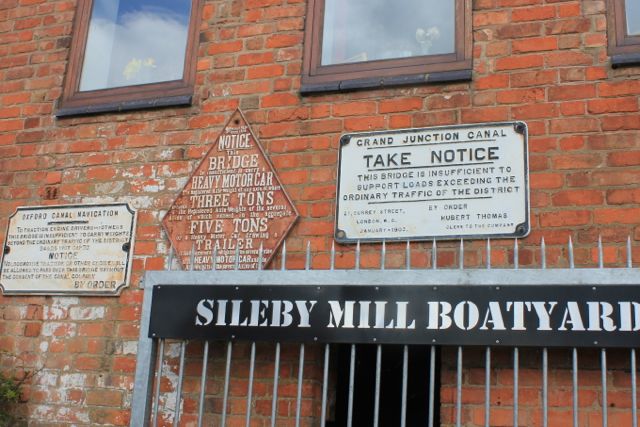 So it's on along the riverside path past gravel pits towards Cossington.  Another picturesque village, but we're on a mission for lunch. The Royal Oak does a good sandwich, salad and chips.

We decide we should have a wander round the village - there's a moat on the map and we haven't seen it.  When in doubt ask a local dog-walker.  He shows us the moat - round an island belonging to the Hall - or perhaps the old rectory.


From here it's another couple of miles, along Bennetts Road and Blackberry Hill, past Ratcliffe College - a Catholic boarding school, high on the hill, and down - across the A46.  At least it's dual carriageway with a central reservation.  More fields and a minor road. Left here than a footpath on the right - there are two and it doesn't matter which we take as they join at Rearsby Mill - now a beautifully situated house.
We have to cross the main railway line and it's a short distance to Rearsby. 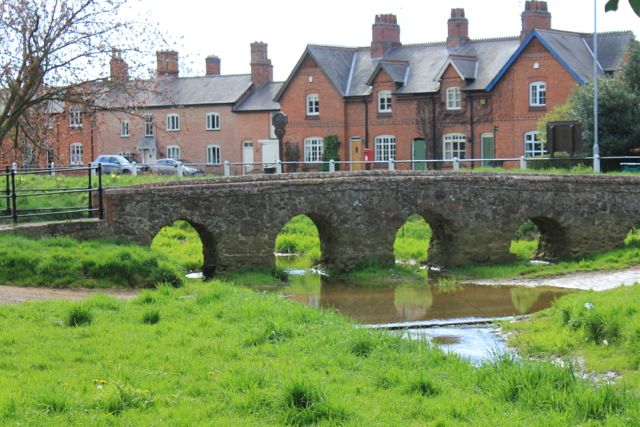 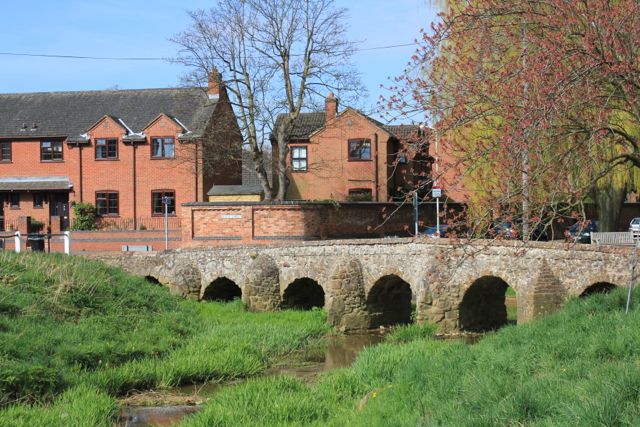