A short stroll to Hooper Bald

The day after the eclipse we drove along the Cherohala Skyway , which links Robbinsville, NC with Tellico Plains TN.  There are various viewpoint/parking spots along the way. 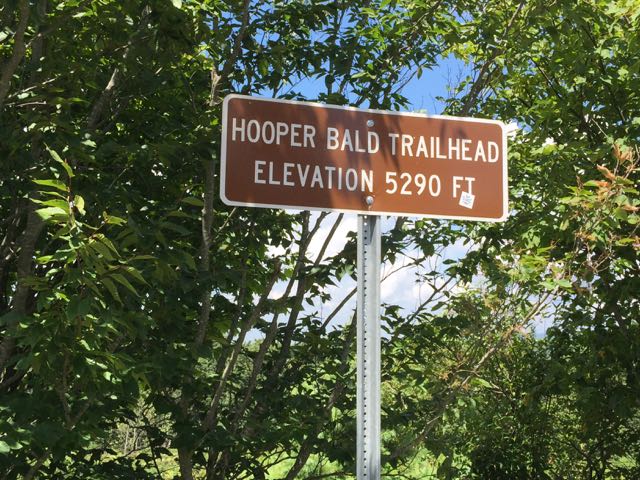 From here there is a very short walk ( about a mile there and back) to the bald. This is a grassy treeless patch, one of many in the southern Appalachians, generally along a high ridge or a mountain summit. No one is sure how they originated, but they are maintained by cutting.
The view from this one is nothing special, as there are trees all around, but the walk was shady and agreeable even in the heat. 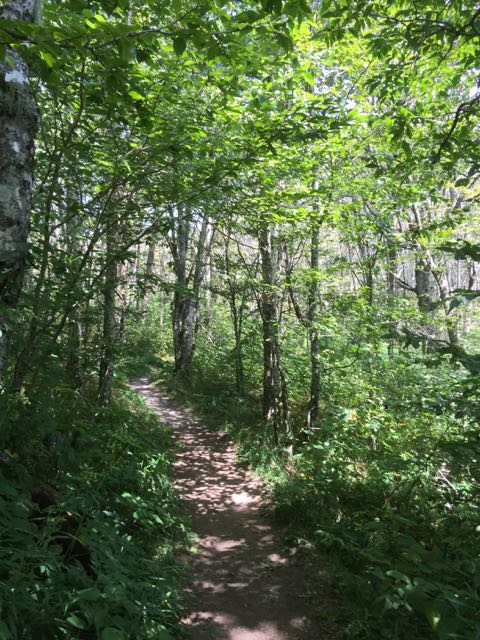 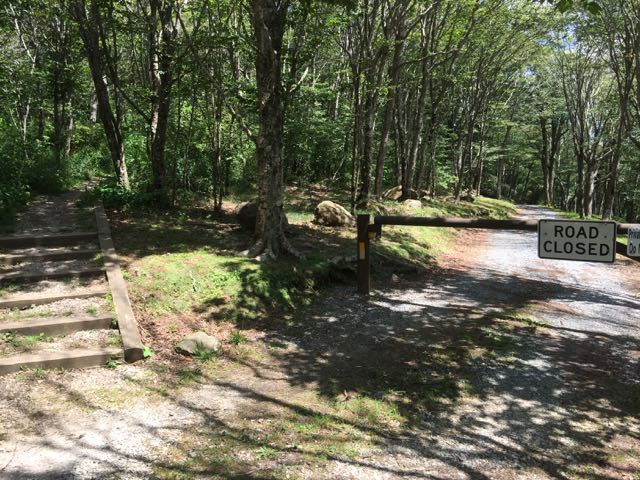 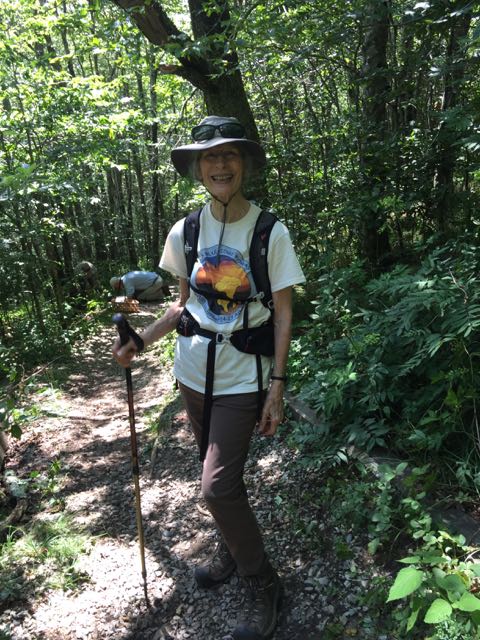 One of a party of four mycophiles - one of the men has written academic papers on the local fungi. You can just see him, engrossed in the search while I chatted to Pat. The bald itself, clear, surrounded by trees. 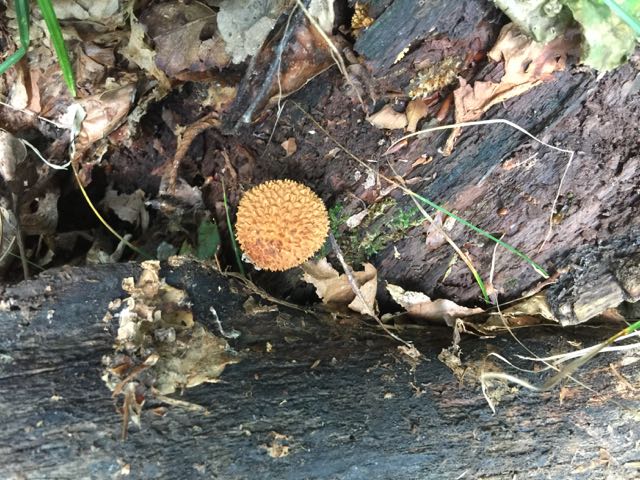 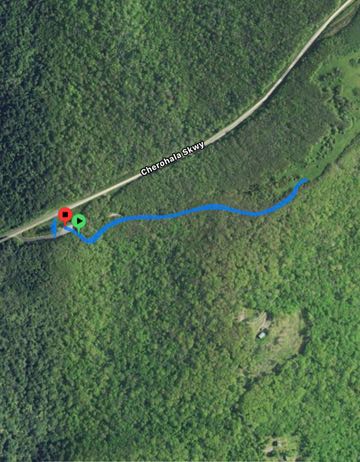 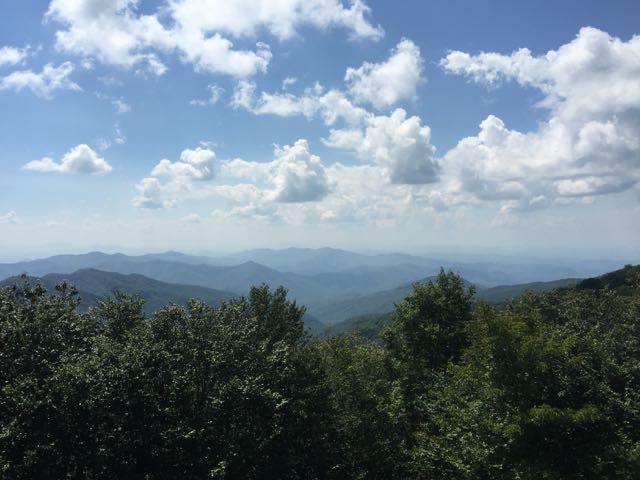 A final photograph to give some idea of the spectacular wooded mountains of Western North Carolina and Eastern Tennessee.
Posted by aliqot at 2:51 PM

Email ThisBlogThis!Share to TwitterShare to FacebookShare to Pinterest
Labels: 5 miles and under, Hooper Bald, NC, US

I've never traveled here before, have to check this place out! Thanks for the share! Keep up the posts!

We were hugely impressed by the beauty of the area.

That all looks really lovely.