Calshot to Fawley via Ashlett Creek and back.


A walk leaflet produced by New Forest National Park Authority can be downloaded or read here.

I hadn't thought of walking in this area, since Fawley is well known for its refinery and the power station, which was closed in 2013. Pergegrine falcons are now said to nest in the towers, though we saw none.  We did hear a cuckoo calling - our first one this year for both of us. Late, very late. 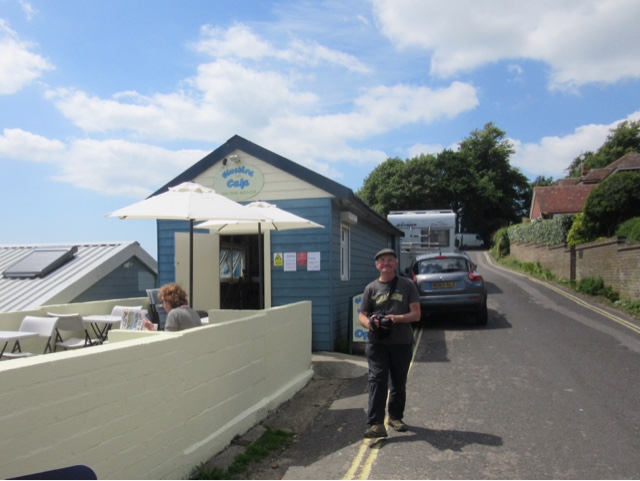 A good cup of coffee and a shared chunk of cake set us up for the walk. 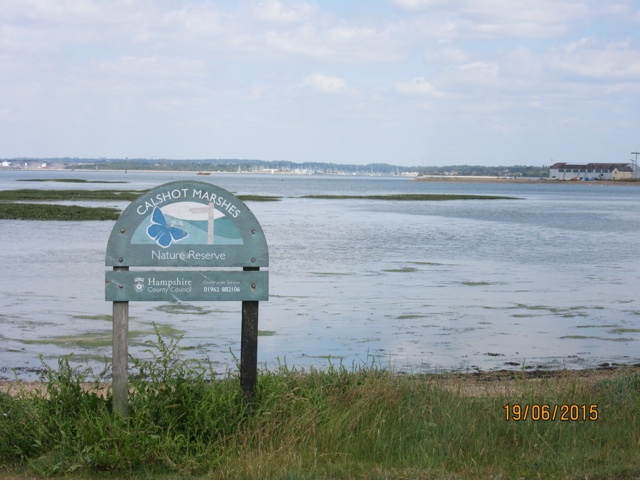 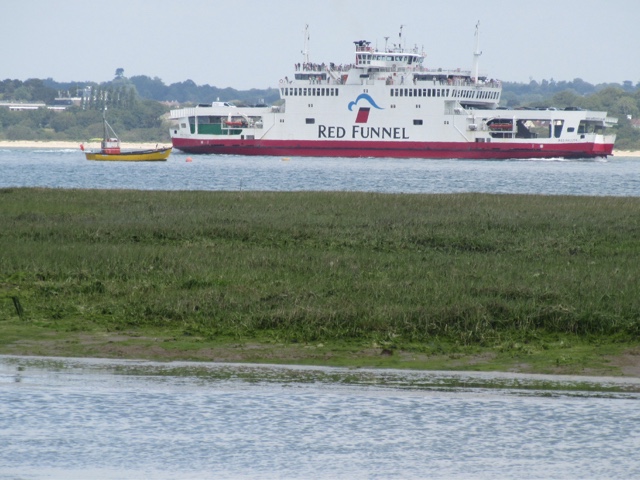 The Isle of Wight Ferries pass from time to time. 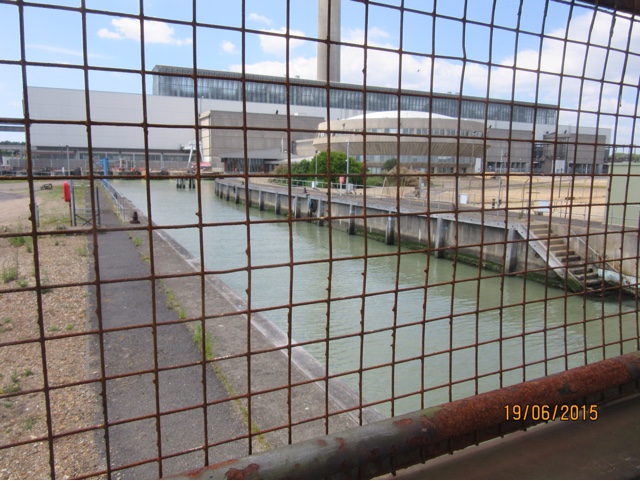 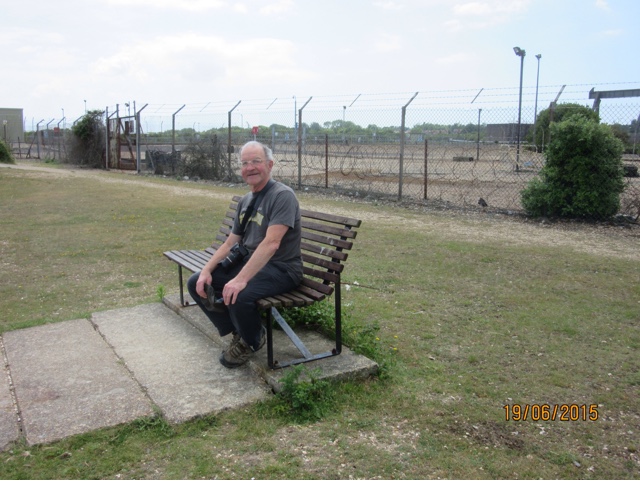 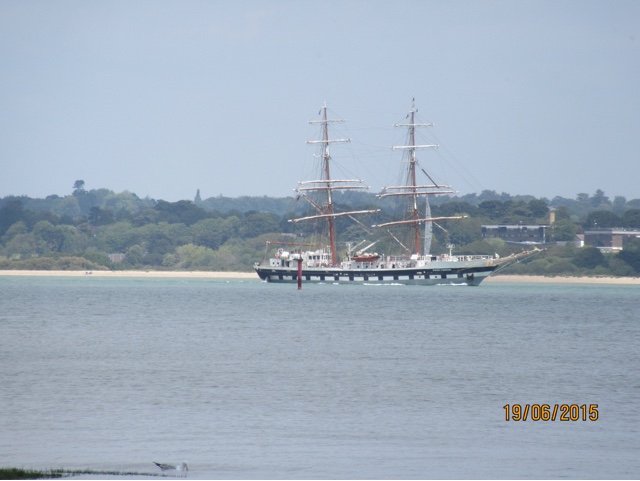 A tall ship chugging by. 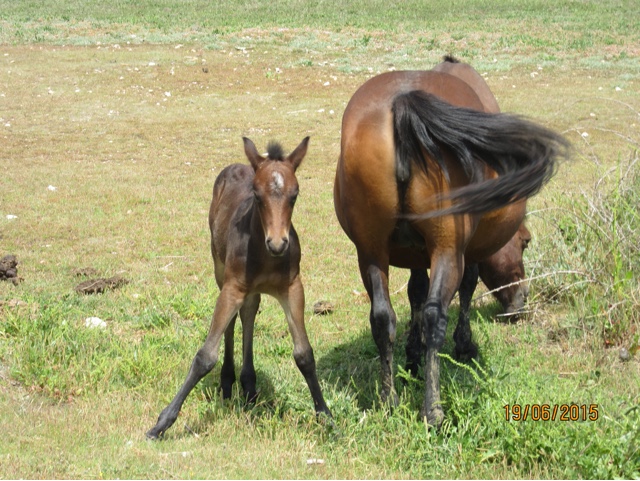 A couple of horses and a foal grazing near the power station fence. 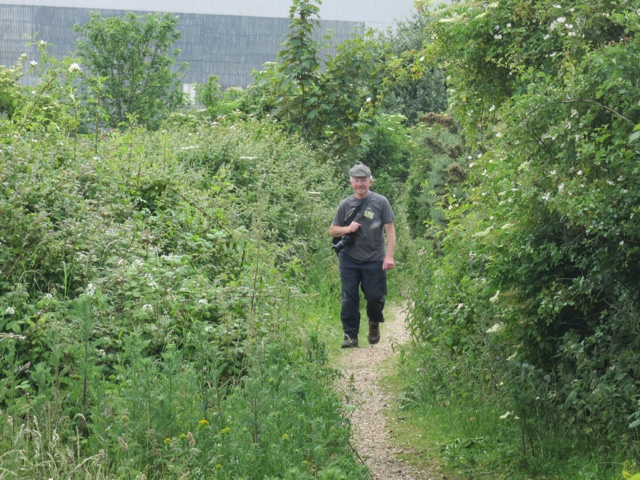 This looks likely to produce masses of blackberries later this year. 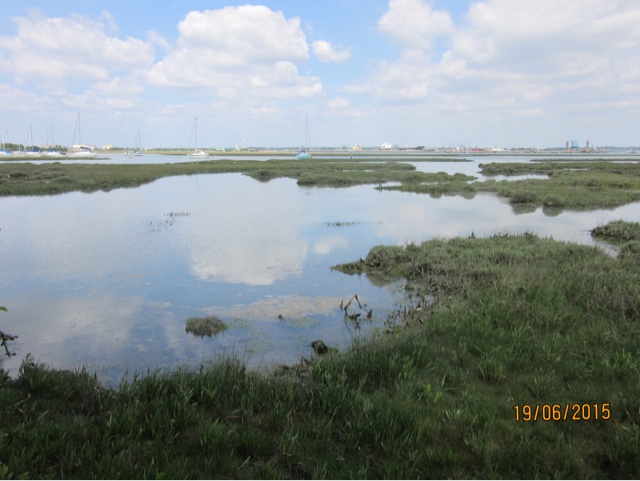 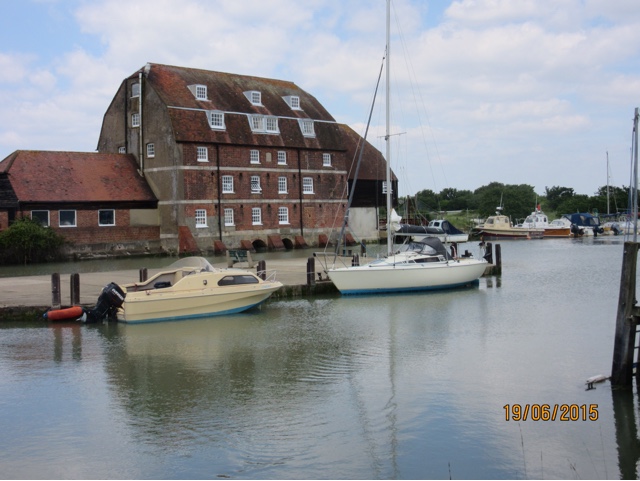 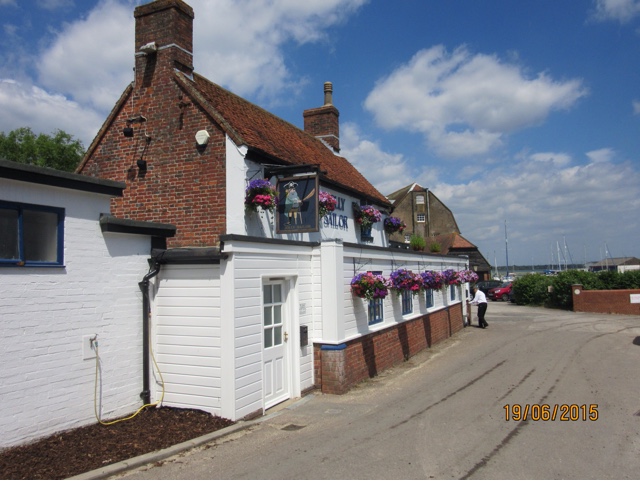 This is where we had lunch. 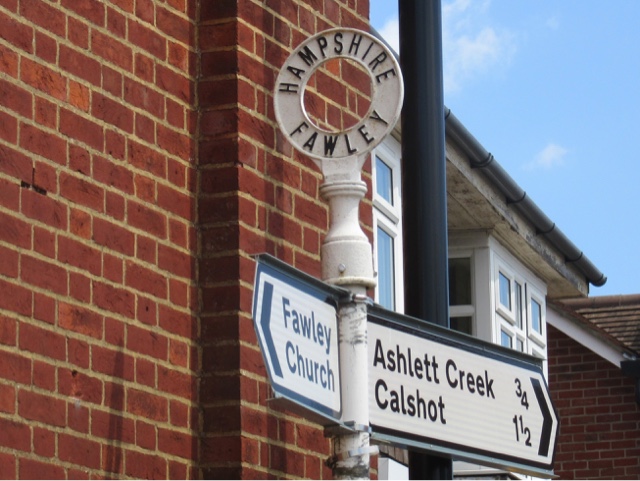 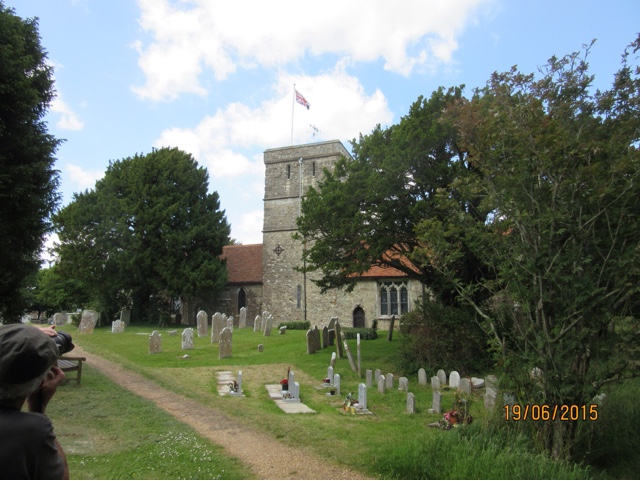 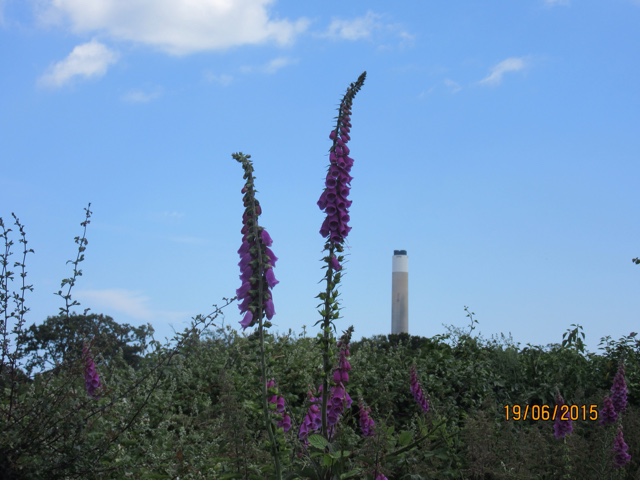 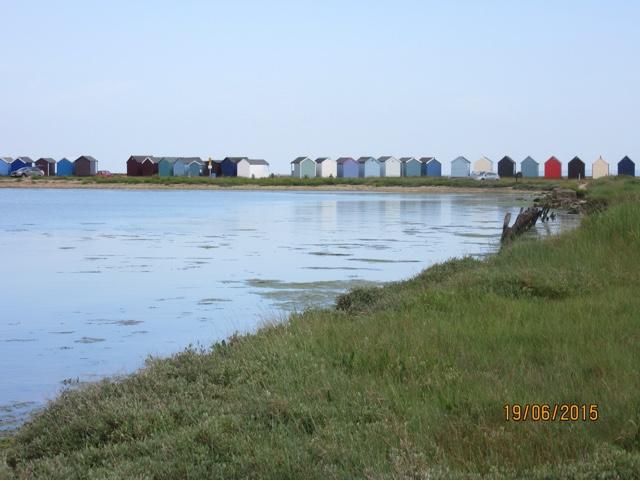 Approaching Calshot on the return journey. 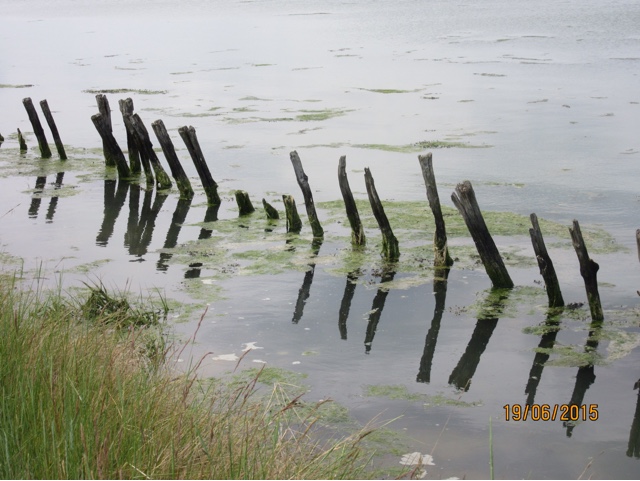 We walked from Calshot to Fawley, added a mini-meander around Fawley, and then returned to Calshot - between five and six miles in all, on a very warm sunny day. We paused for coffee at the Bluebird cafe before we began to walk, and had a baguette and salad at the Jolly Sailor pub.

Oyster catchers and swallows were in evidence, and the occasional blue butterfly. When we were almost back we spotted a lesser egret fishing nearby. As it flew off we could see its yellow feet.

Lovely photos bring the area alive - I can almost smell the sea air!

I've been to Calshott and around there a couple of times. Lovely place for a walk.

The legs on that foal! Been eyeing up blackberry crops for later in the year, my folks made some excelent crumble with my efforts last year!

The foal was a little startled, although I was trying to be quiet as I walked by! I love blackberry crumble too! One of the joys of late summer/early autumn.

Lovely shot of the tall ship Alison and the Mill.
It may have been a Little Egret.?