A week near Sandleheath - more cycling than walking

Saturday 26/7 we met Jenny and Esther at Bursledon station car park and walked along the river Hamble to Manor farm Country Park and back. Then went to Esther's for evening meal.
Map etc 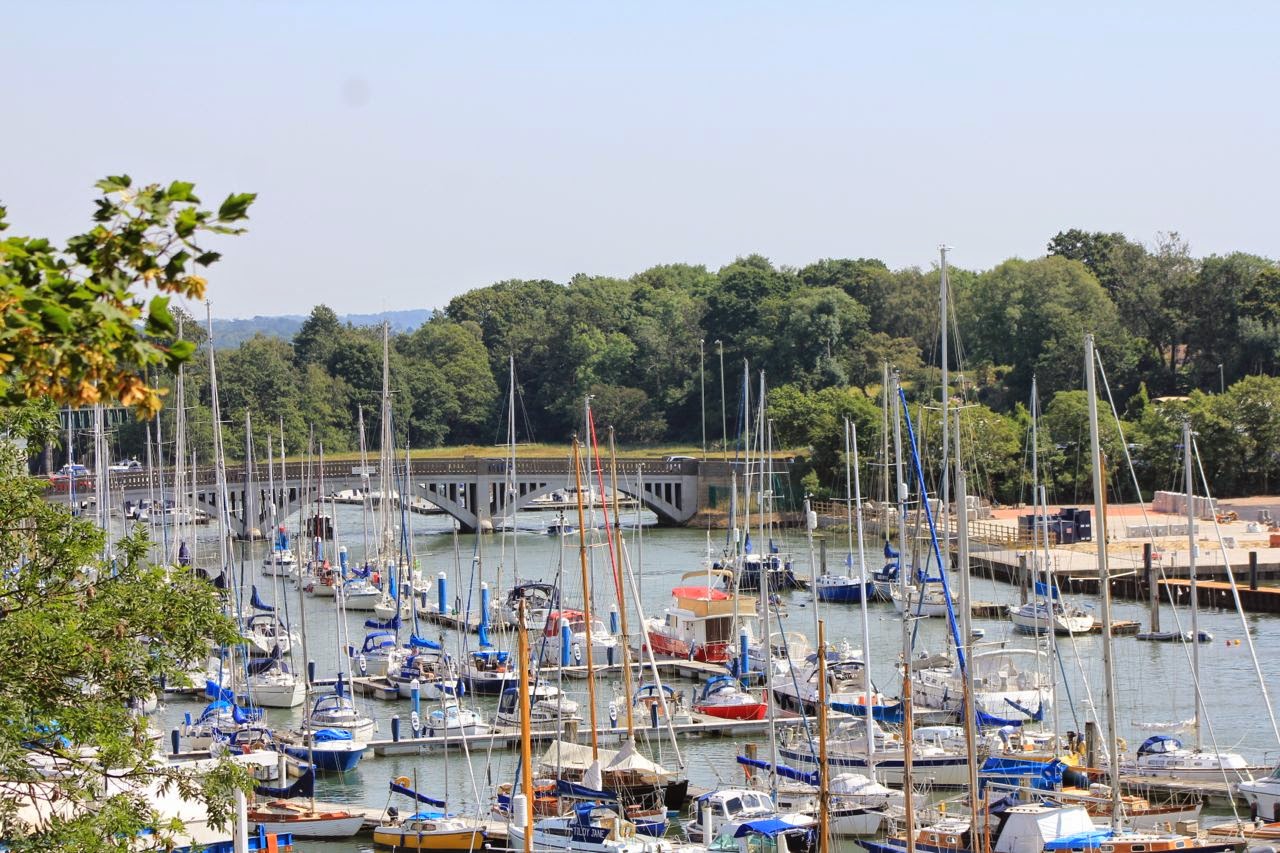 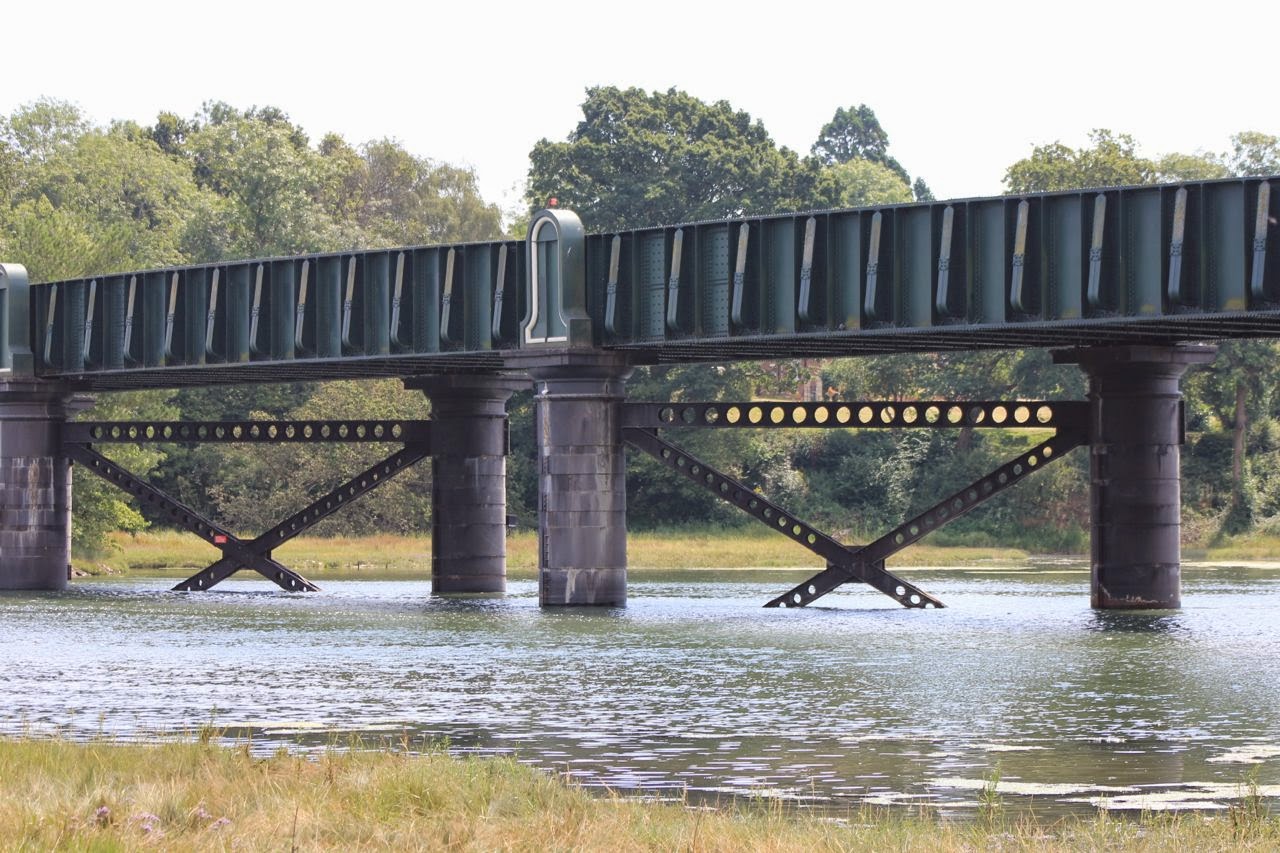 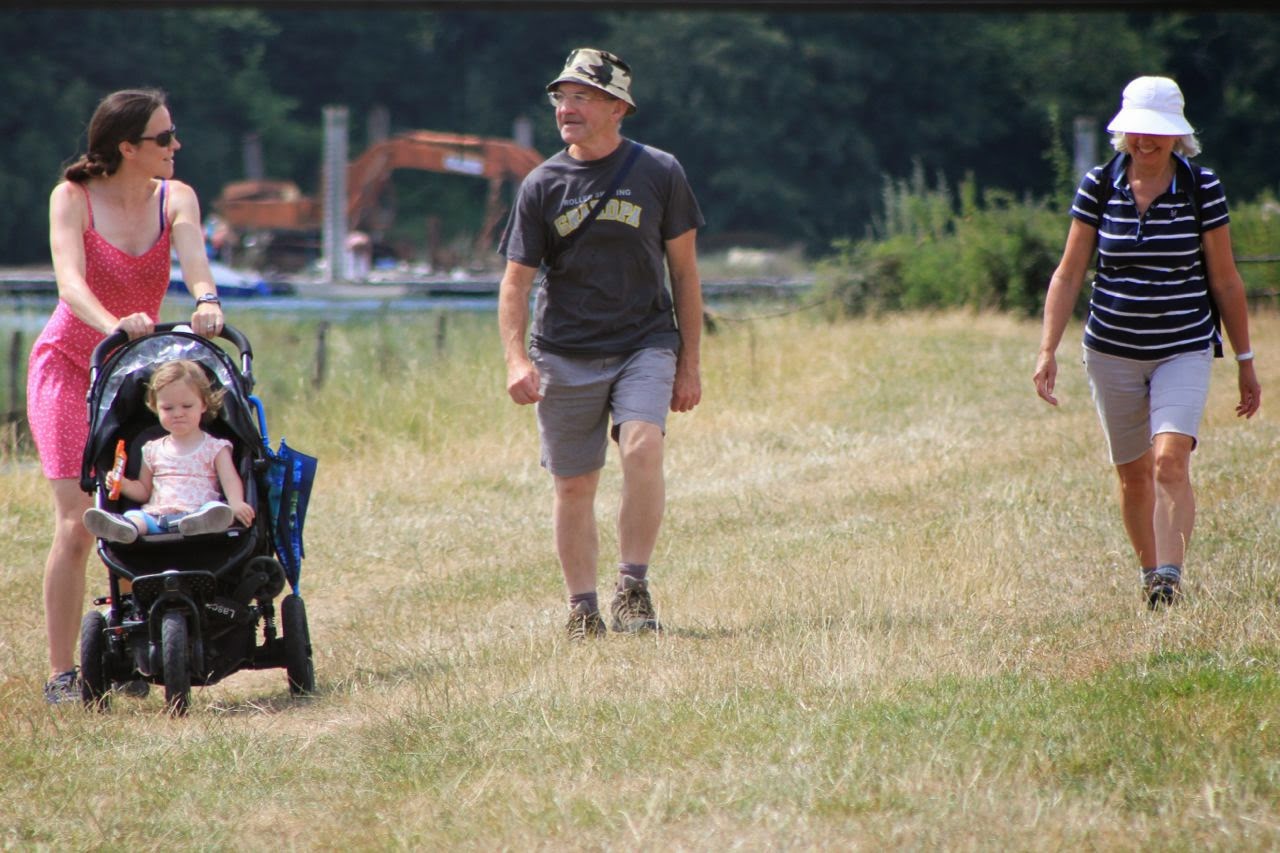 Sunday 27/7 Esther did a 70 mile sportive from Waterlooville. We did a 20 mile ride to Cranbourne - stopped for large lemonade at Damerham. Map etc . Later over to Esther's.  Quick visit to the allotment. 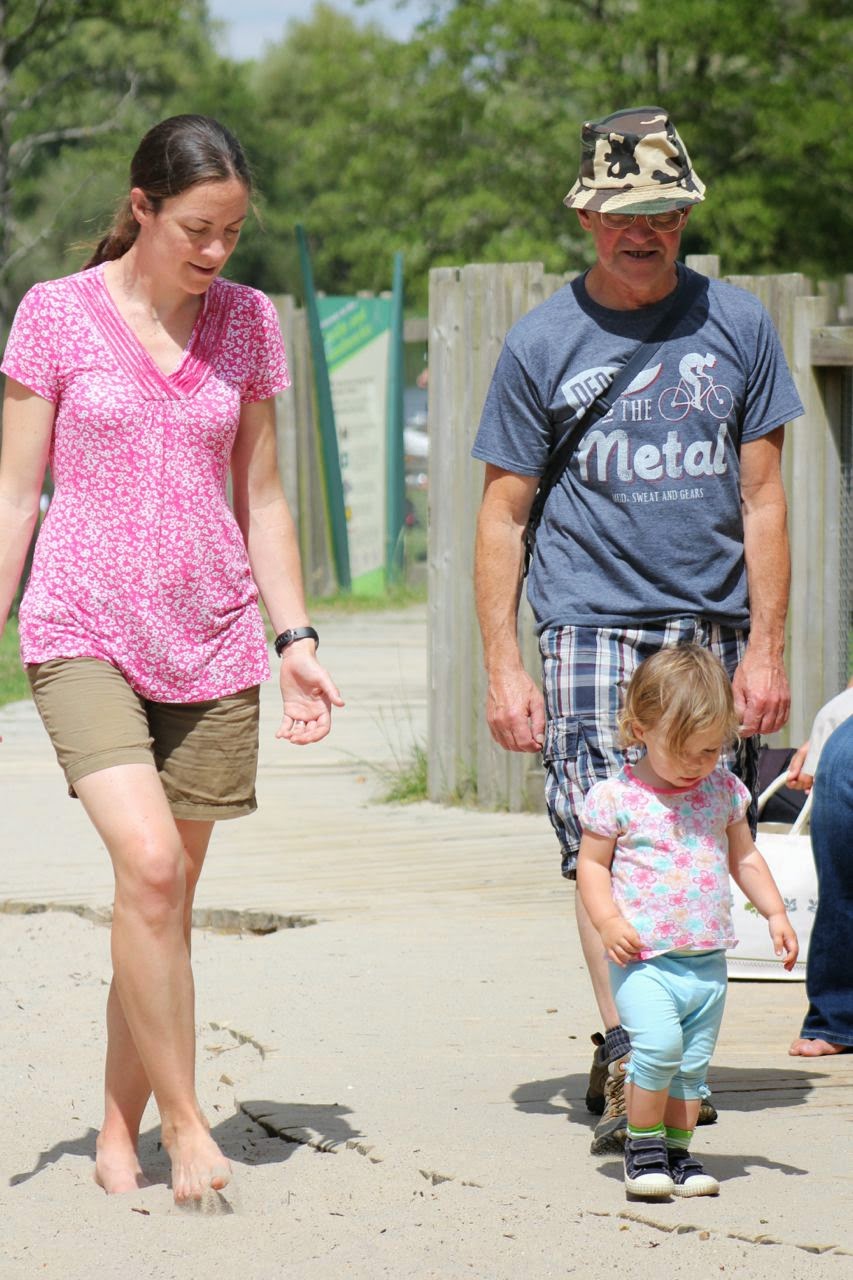 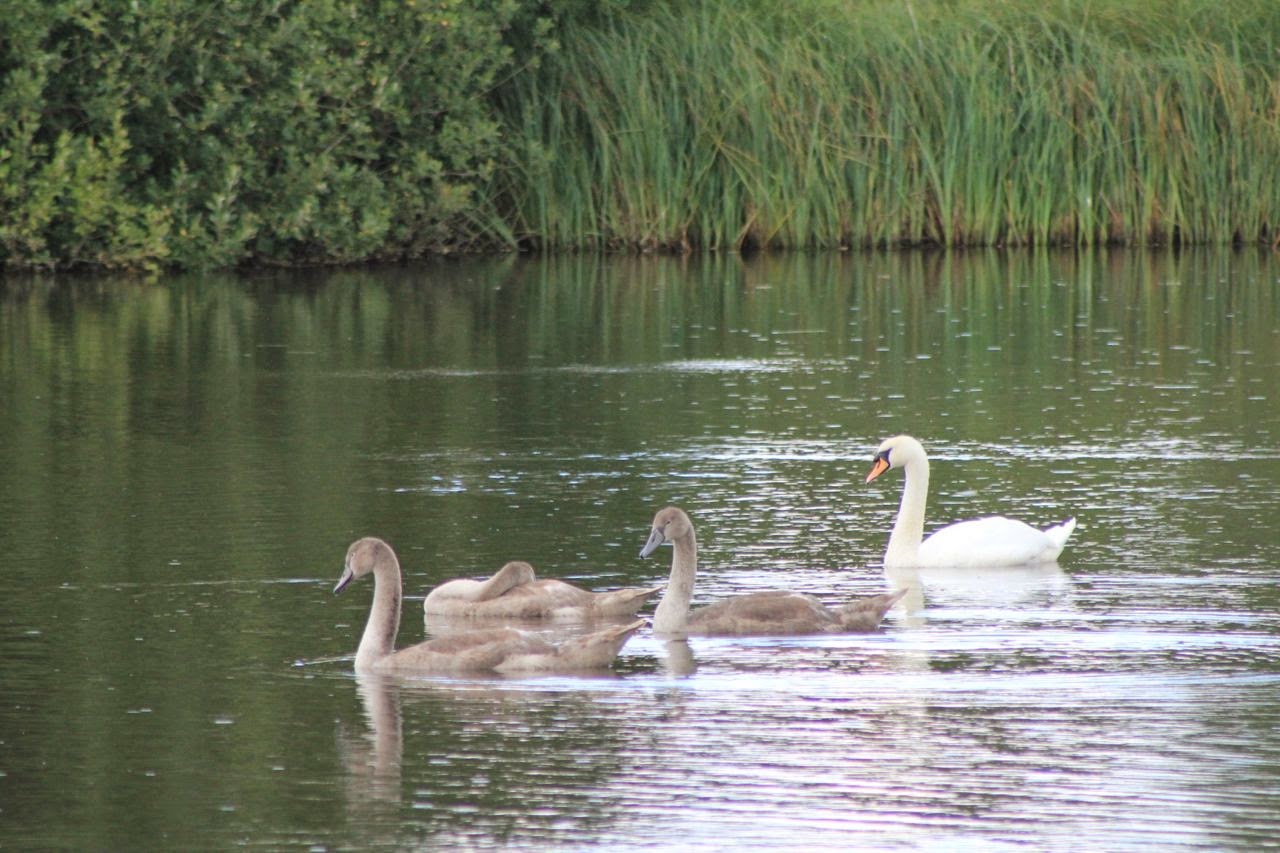 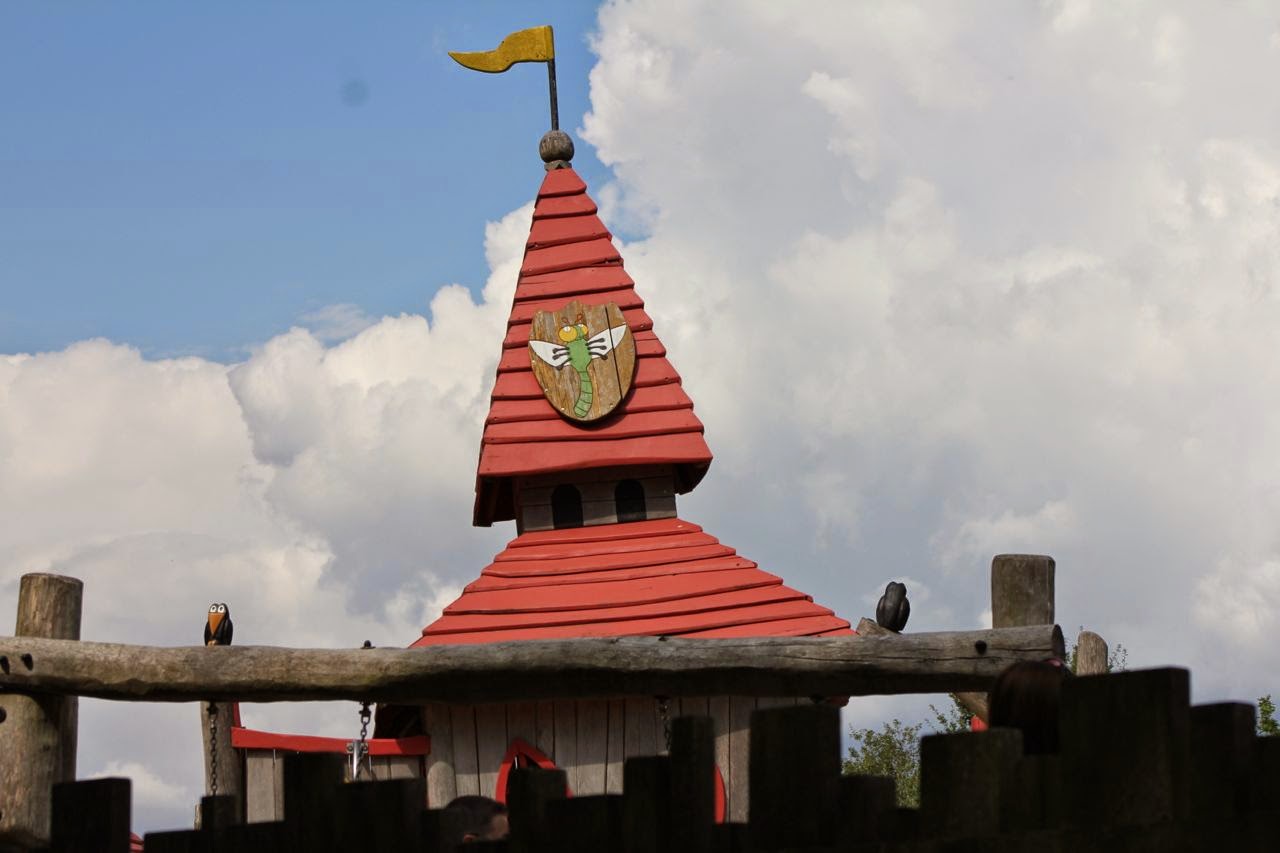 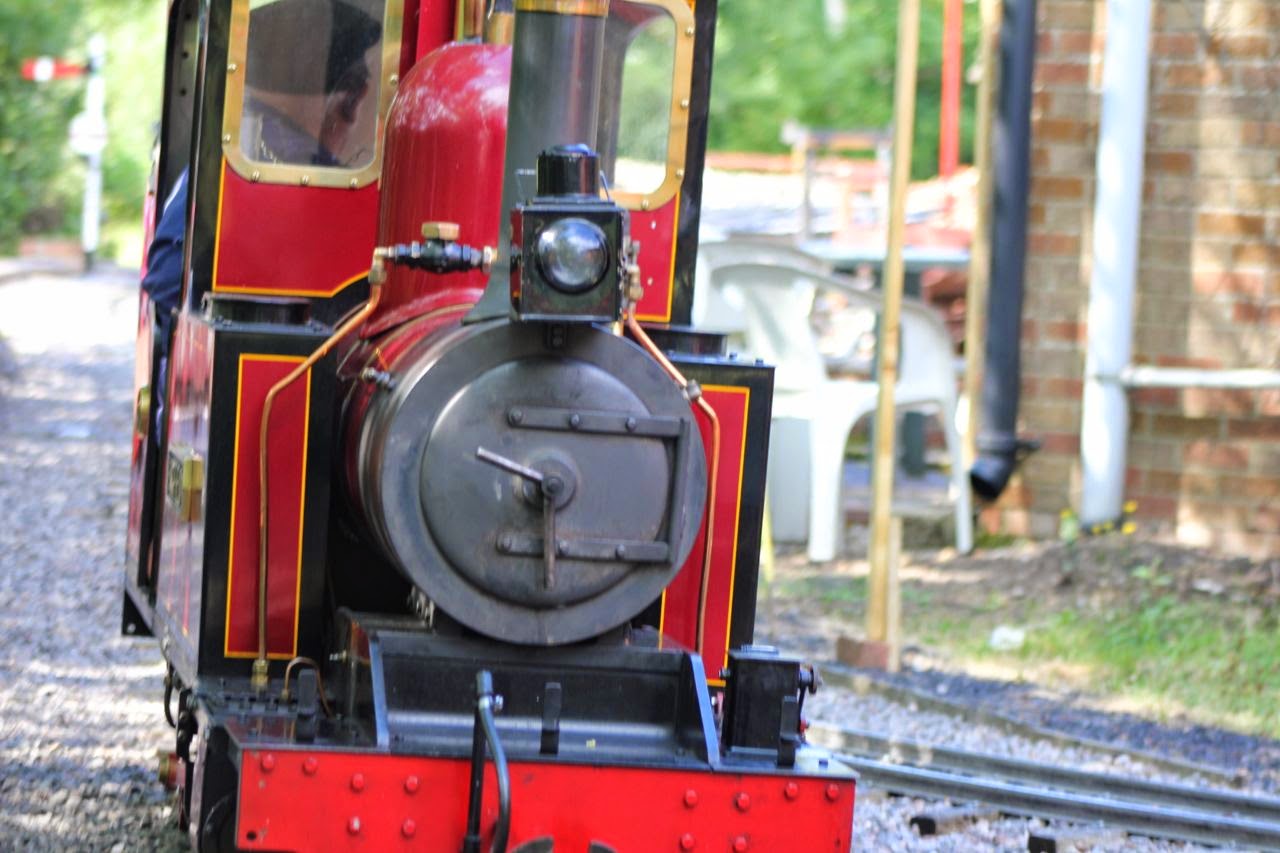 We drove there the back way, via Verwood. Ate at the Ship in Fordingbridge.

Tuesday 29/7- lazy morning, then ride into Fordingbridge to get b'day card for Aneurin. Onwards and up to Whitsbury and almost Coombe Bissett via byway, then returned via Rockbourne. Map etc.Tea and scone in Rose and Thistle. Not cheap but good.  About 20 miles in all again.

Wednesday 30/7 - went to Alderholt G C for coffee, then to Mockbeggar via Harbridge and ibsley. up the hill past Red Shoot and almost to Fritham, returning via the top road and down through Godshill and Fordingbridge. around 28 miles. Map etc.
Then to Esther's for dinner.

Thursday 31/7 - a lazy day, more reading than anything. Then to Esther's for a meal.

Friday 01/8 - returned home via Salisbury, and called at Crofton Beam Engine on the Kennet and Avon Canal.
While we were away we saw various birds, including reed bunting, a kingfisher, and some wheatears, we believe, flying from post to post ahead of us as we cycled on a byway.
Posted by aliqot at 10:01 AM

A lovely memo of your visit - to places with great-sounding names!