Unfortunately I switched the GPS on part way round! 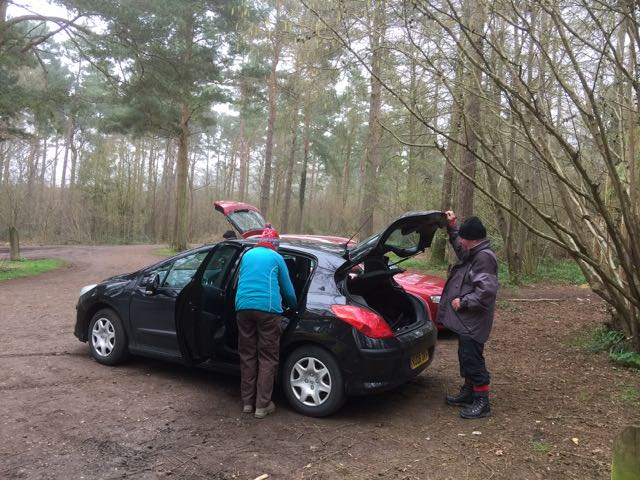 We set off from the car park in Wakerley Woods, and walked through following the Jurassic Way signs until we reached the next barrier after the edge of the woods, when we  turned right to take the path behind Laxton Hall. 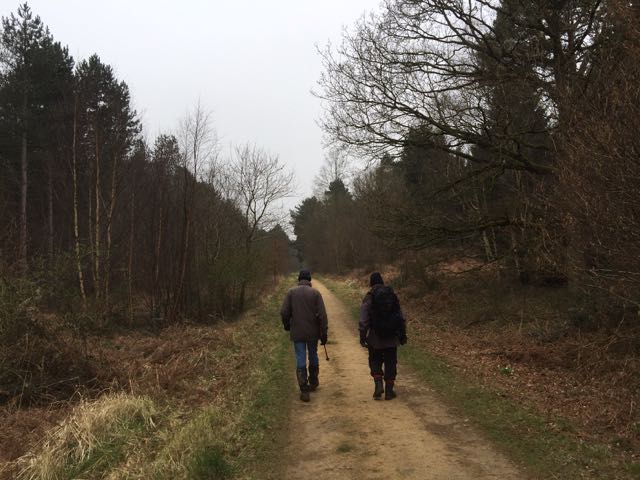 After that we followed the newly made path which replaces the right of way through the land which is being quarried, then used for landfill. The new path is clear and generally good, but I suspect the walk will be dusty and noisy once work starts in earnest.

We took the road between Harringworth and Wakerley, walking for about a quarter of a mile, then turning left along the footpath, keeping to the edge of the recently ploughed field and walking alongside the dip left by old workings, with the lime kilns in the background. 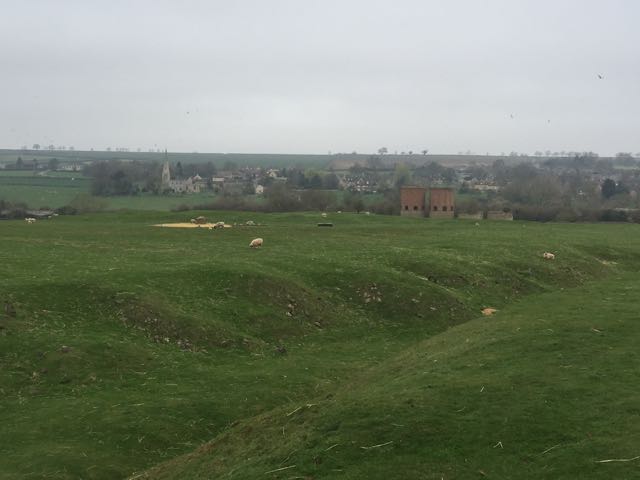 We took the Jurassic Way again from Wakerley to Barrowden, crossing the Welland. 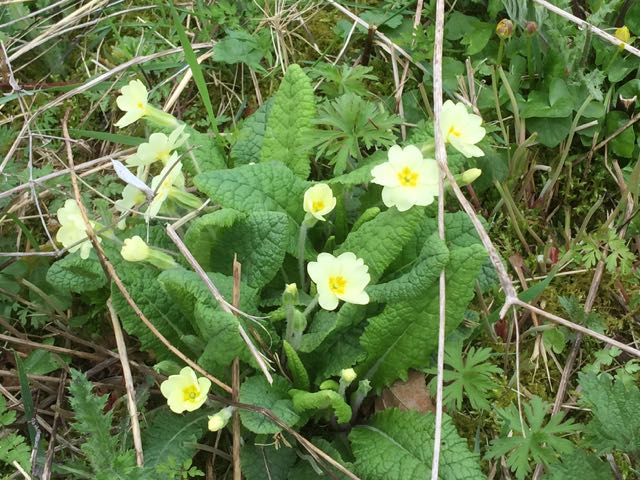 We took the footpath on the west o Barrowden which emerges near where the road crosses the Welland, a the old station building.  t the junction we picked up the Jurassic Way footpath near the house which used to be the pub. It goes behind the church and comes out on the road. At present they are building an access road to the quarry near the corner.
We followed the road and picked up the Jurassic Way footpath back to the car park.
Lunch at Barrowden Community shop. 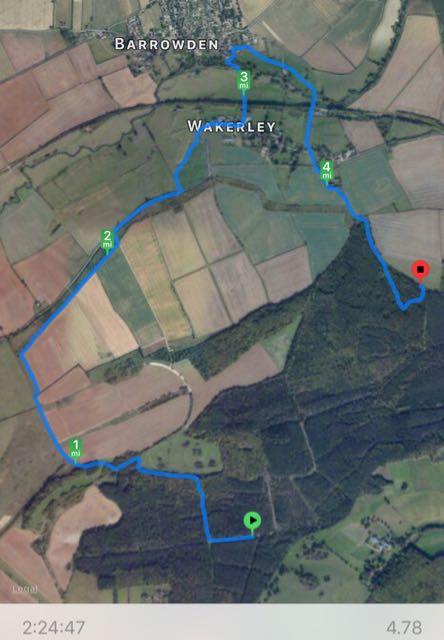 That looks an interesting walk, Alison in the "calm before the storm" when the new workings start.

I think parts of it will not be great when the work starts!