Round the reservoir, at a fair pace. Weather dry, and some brightness through the cloud.
On the way round we could see plenty of birds on the water, ducks, swans etc, and of course the occasional human variant of wader. 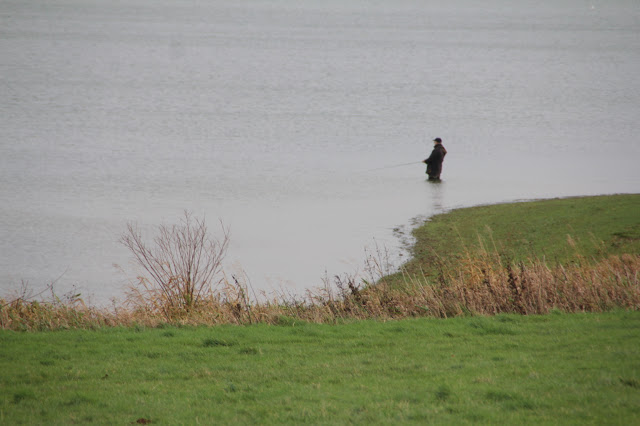 This was a very sorry find, beautiful, dead and half eaten.Tommy has identified this as a red-legged partridge - a handsome beast. 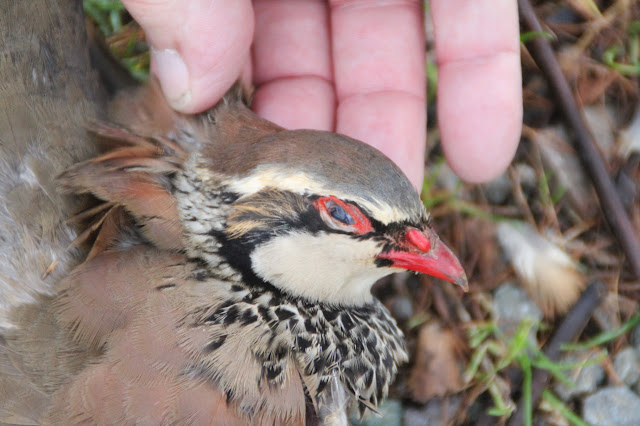 I was hoping to catch the lapwings along the causeway, but whether due to the wind or other factors there were none in their usual place. Instead there was a large group of them flying over the water. 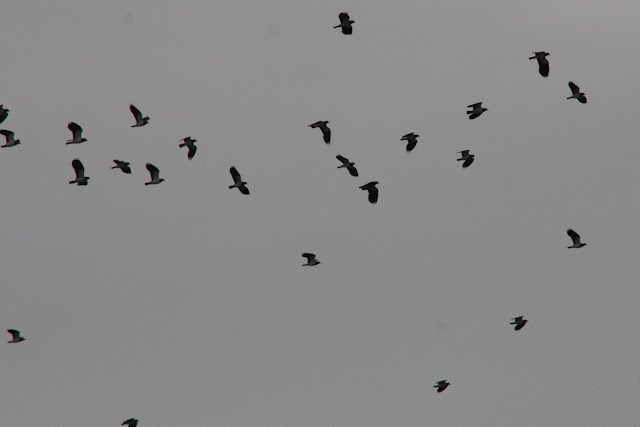 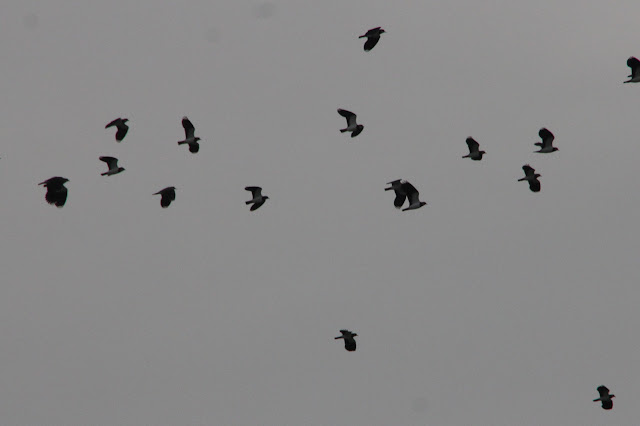 I am not sure if these are Whooper swans - their posture when swimming was more erect than the usual mute swans. 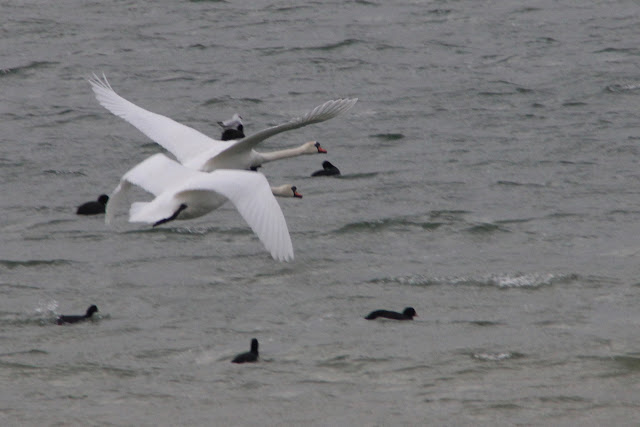 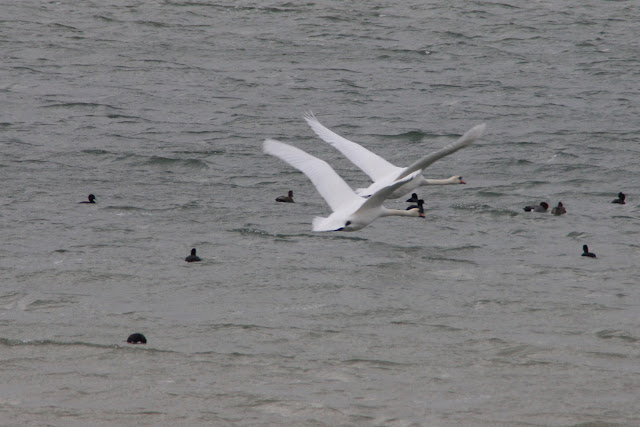 A heron and a little egret were by this seasonal torrent. 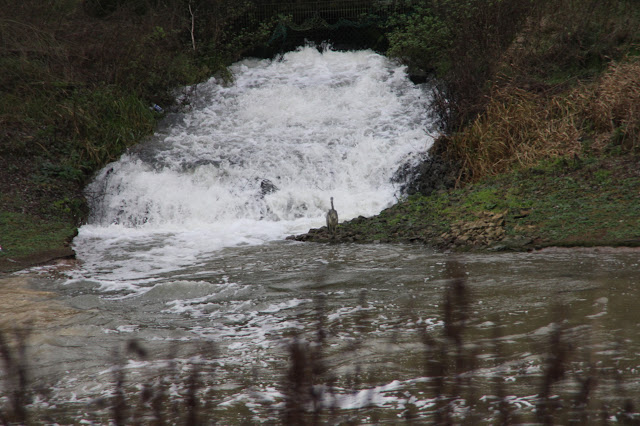 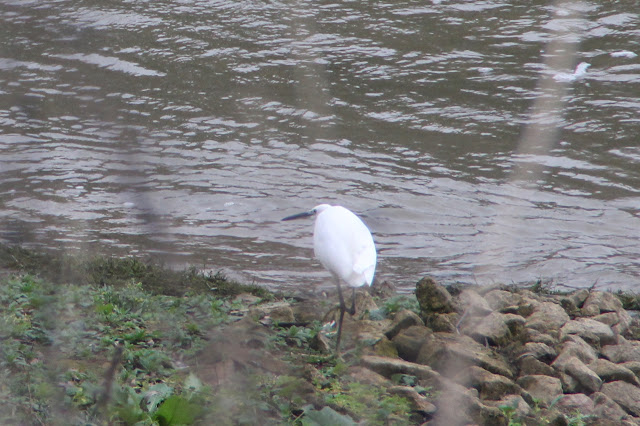 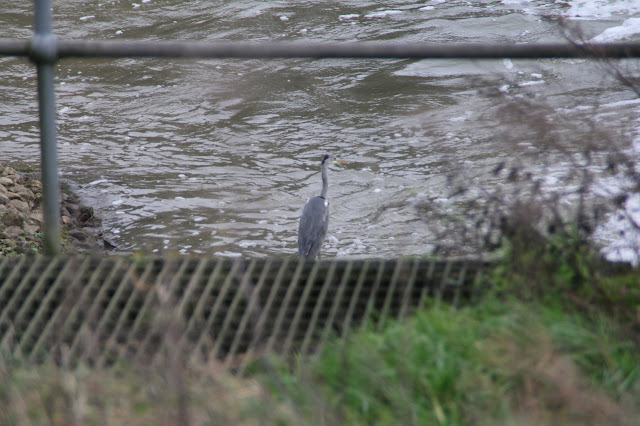 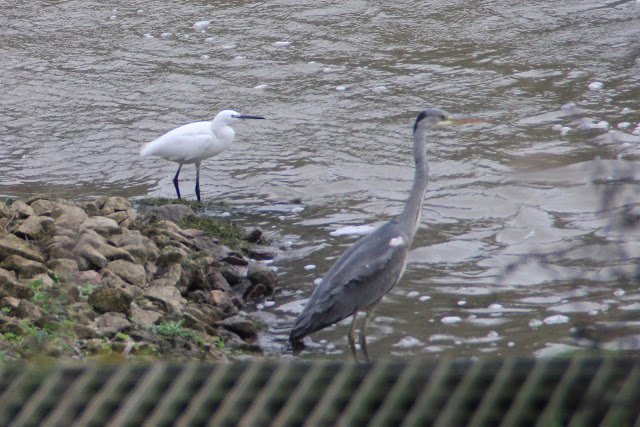 The egret is the more nervous and flew away before long. 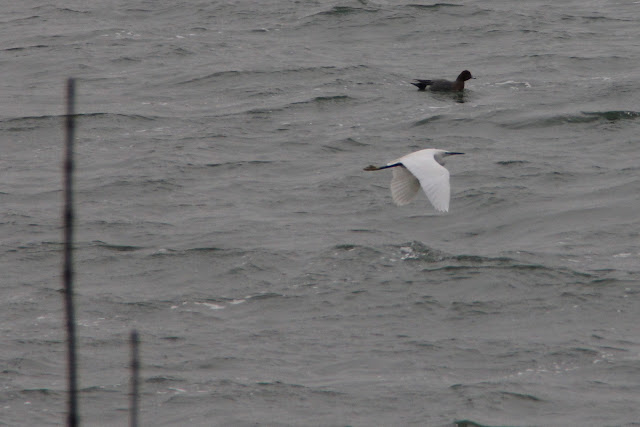 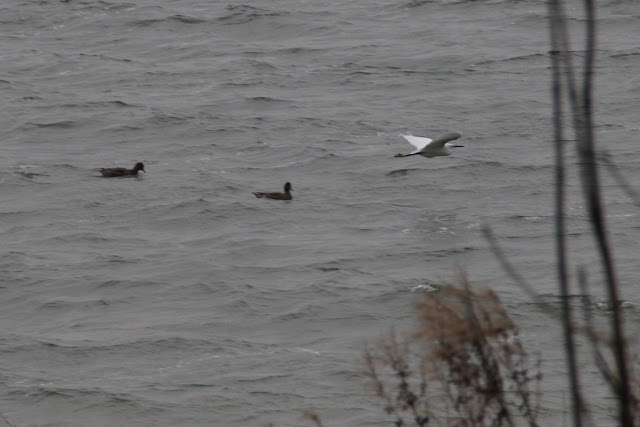 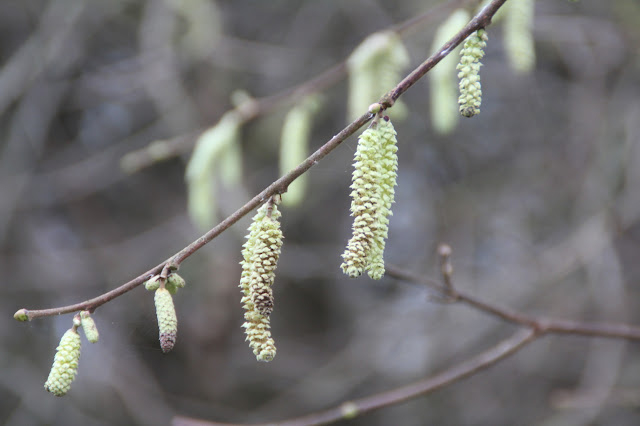 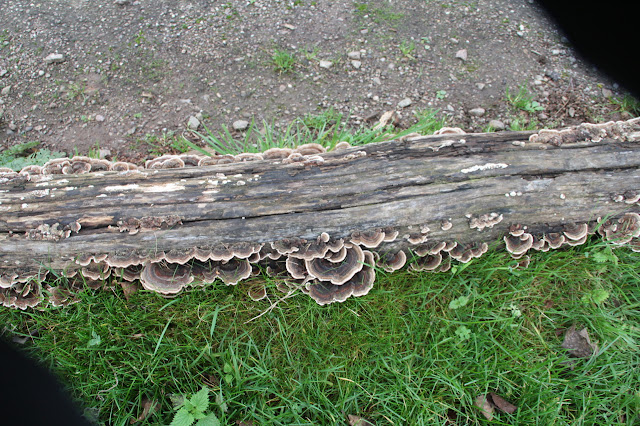 A satisfyingly brisk walk, and a decent sandwich in the cafe afterwards.
Posted by aliqot at 4:22 PM

Great shots of the birds - luck or patience this time? lol

Thanks, Ida. A little more patience, and I took the other camera. The shots are better, but I shall have to do a walk on my own and sit still . . . for a few minutes at least . . .

The swans area pair of Mutes Alison.
Good to see so many Lapwings flying together, they have been in decline in recent years.

Thanks, Roy. There have been quite a few lapwings here each time I've been at Pitsford this winter - the first time I've noticed so many for ages.