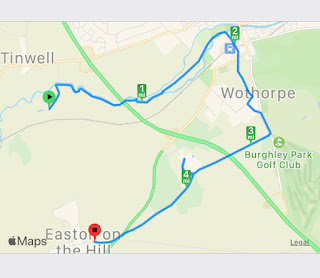 First mile or so missing!

Dry and later sunny and warm. Walked with Marta from Easton-on-the-hill, near the village hall 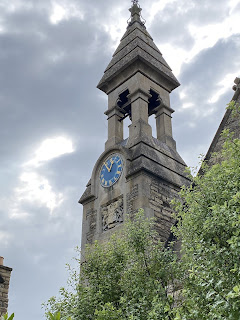 following directions past the priest’s house, 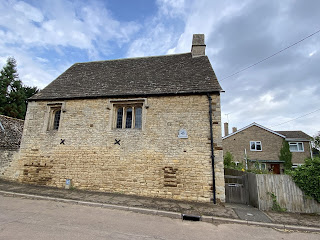 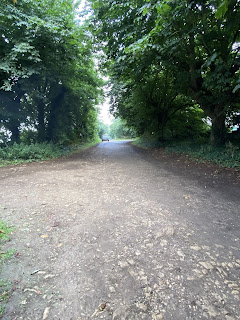 then turning right down the tarmac covered byway towards Tinwell Crossing (of the mainline railway). 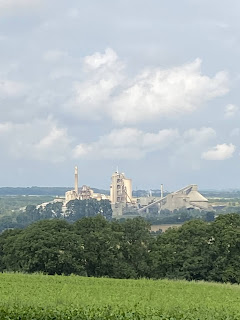 The path continues through woodland, and turns very slightly left towards the river, and a bridge leading into Tinwell, which we did not cross. Instead we turned right, and followed the course of the Welland, 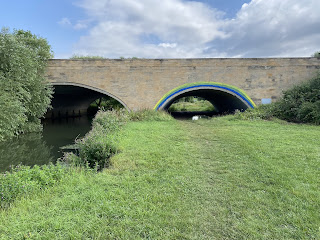 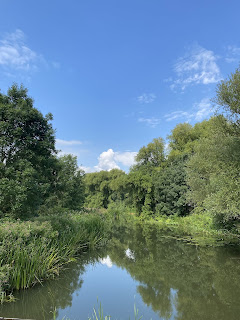 under the roaring A1, past the pumping station, with its weir, then the Spa. We had a coffee stop on a concrete structure, with the sound of distant traffic.  This is a well-walked route, popular with dog walkers and families alike.   We crossed the footbridge (Broadeng Bridge) and the path took us to Stamford Town Meadows. 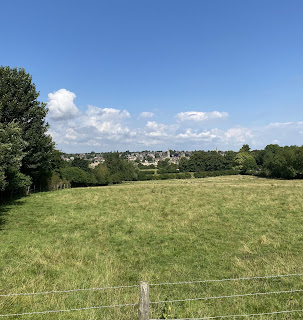 From there we headed towards the A43 and the footpath leading to Wothorpe. At the top there is a bench with a great view of the town.  Turn right and then take a cut through to the left behind houses and through some woodland. When you reach the Old Great North Road turn right and then, opposite the entrance to the golf club, turn right on to a bridle way. This leads past Wothorpe Towers, previously known as Wothorpe House. 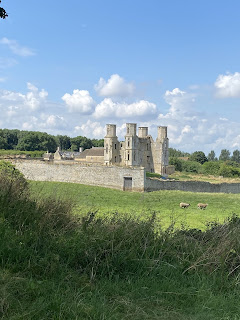 We also explored the path just past the building, which leads between two very high hedges. Then it was back to Easton in the Hill.
Lunch Ciabata at the Blue Bell, Easton on the Hill (which is now displaying the UK flag, though they still have an Italian one by their pizza oven.)
Posted by aliqot at 3:36 PM

Email ThisBlogThis!Share to TwitterShare to FacebookShare to Pinterest
Labels: Easton on the Hill, Stamford, Tinwell, under 10 miles, Wothorpe