Corby to Pipewell circular in reverse.

Monday 26th July.  6 1/2 miles. With Eddie and Maureen. The route was easier to follow from the other end. 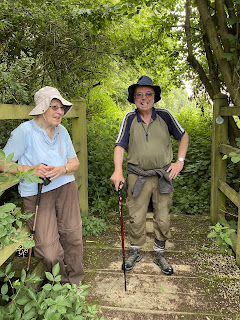 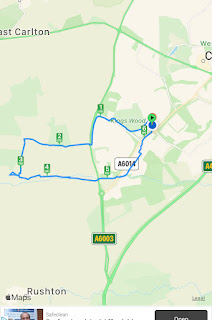 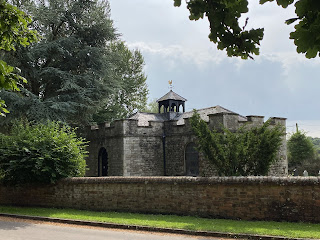 The graves of several Lloyds of Stewart and LLoyds and Lloyds Bank fame are buried here as the family used to own Pipewell Hall. 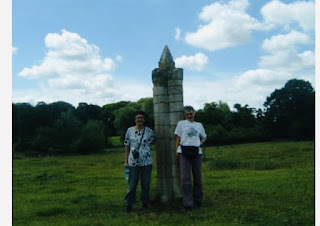 When I walked here in 2008 this pillar was in the field near the footpath to Wilbarston. We found no trace this year. 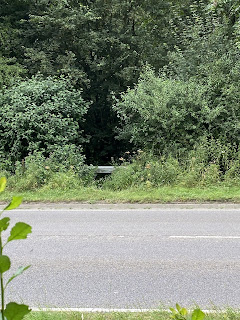 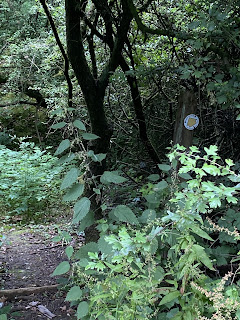 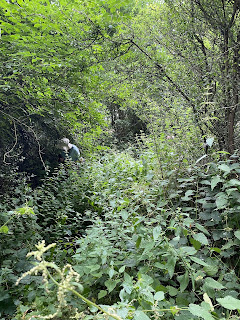 Hardly surprising we had problems finding the path last time.