Mon, 2014 Oct 27 9:31 AM GMT
Led by Tommy. With Gordon, Barrie E, Terry, Kate, Marion, Chris, Phil, Eddie and me. Map trace incomplete due to human error - I forgot to restart track after a switch-off and on! In all just over 7 miles. Fine, warm, sunny morning.

This is the route we walked in August 2012, but in reverse.  The map may be more useful than today's!

We met at Barrowden, and headed east along Main Street, then turned right and south along Mill Lane. 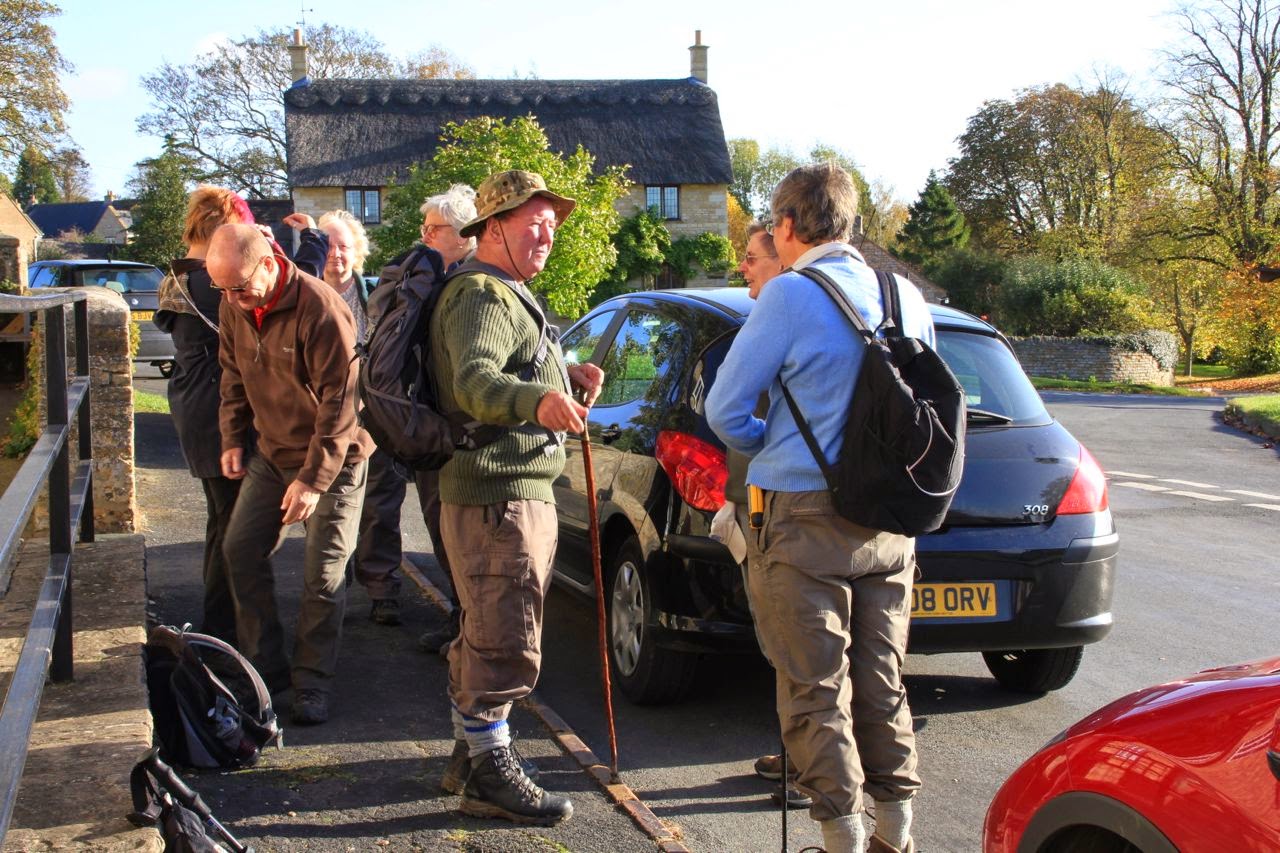 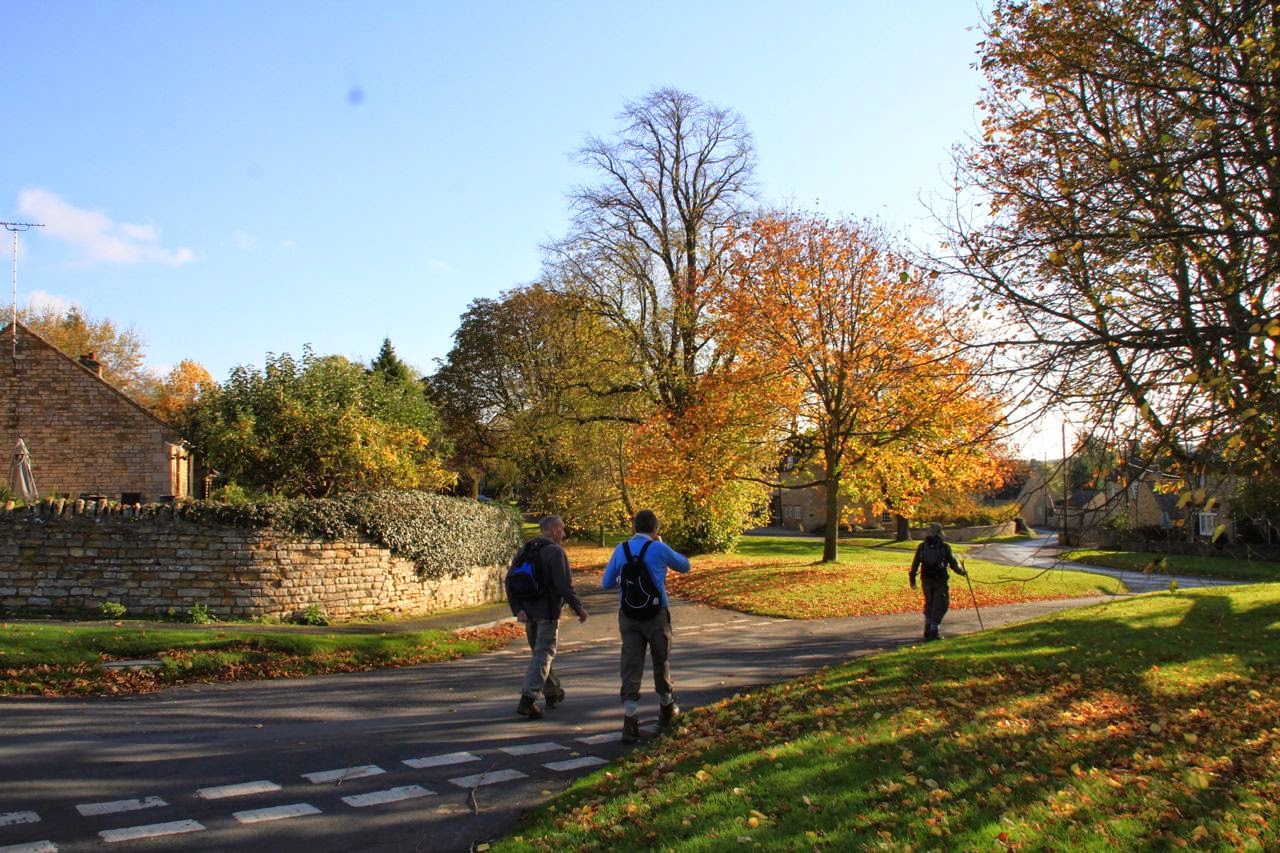 Our path takes us past the Mill Pond, and downhill to the footbridge over the Welland. 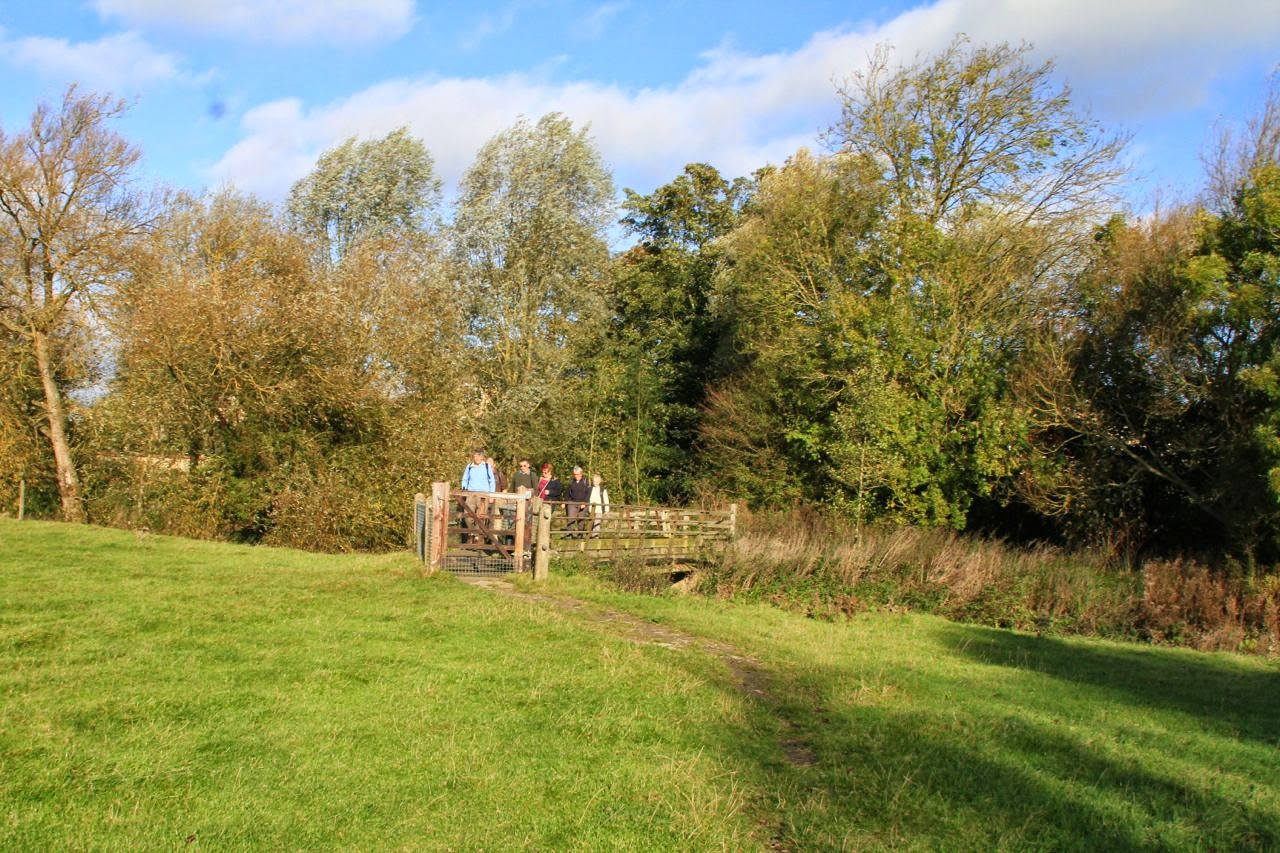 We cross a large field of grazing sheep, and come out on Main Street Wakerley. We turn left, and walk for a short distance along the road. 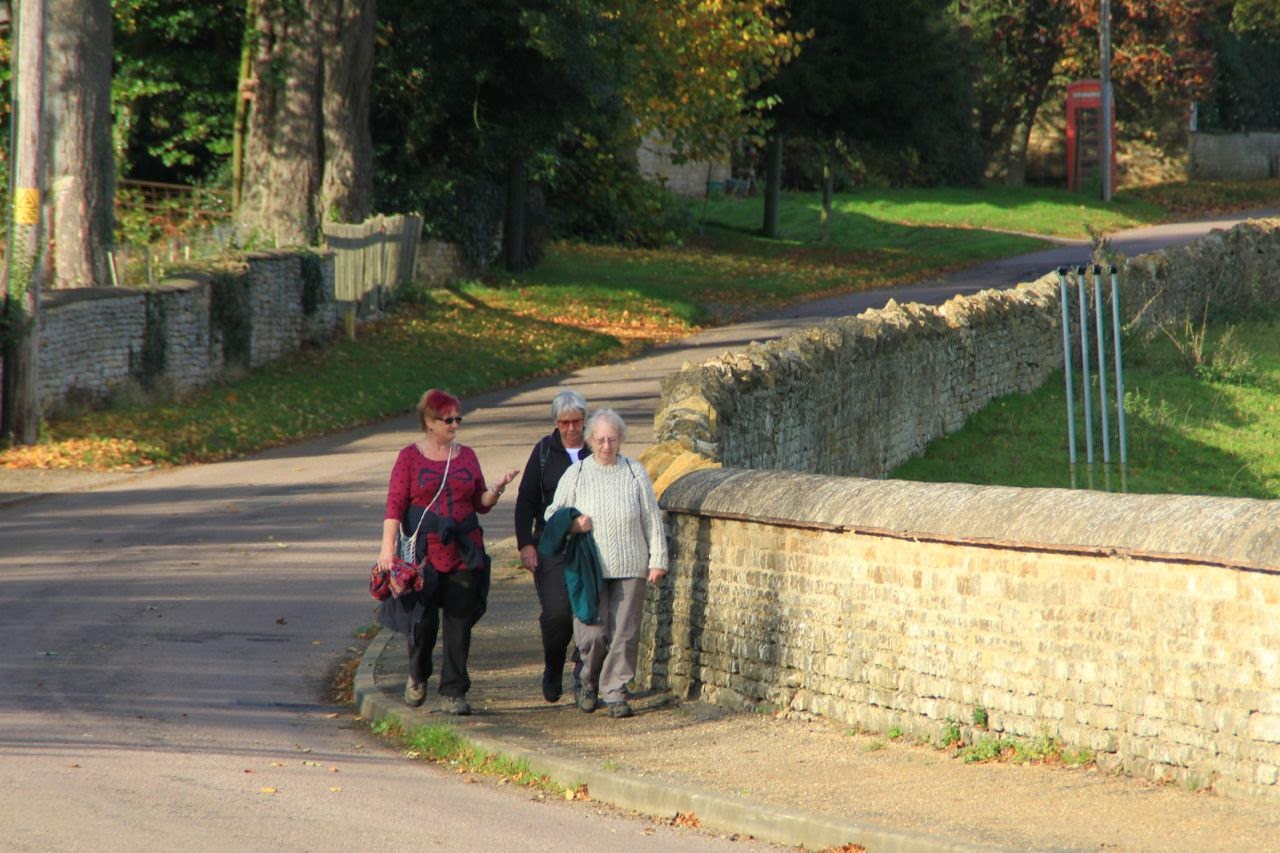 We take the footpath to our right soon after the road junction, beside a large house which used to be a pub.  This passes behind the church and emerges on to the narrow road just before Wakerley Woods. A good way after the bend we turn into the woods. It is possible to continue to the main entrance, and take that route. We make our way past the (closed) toilets and parking areas to the track, where we turn right, heading south. We follow the Jurassic Way, though signs are not very obvious, turning left from the main track and along muddier paths. 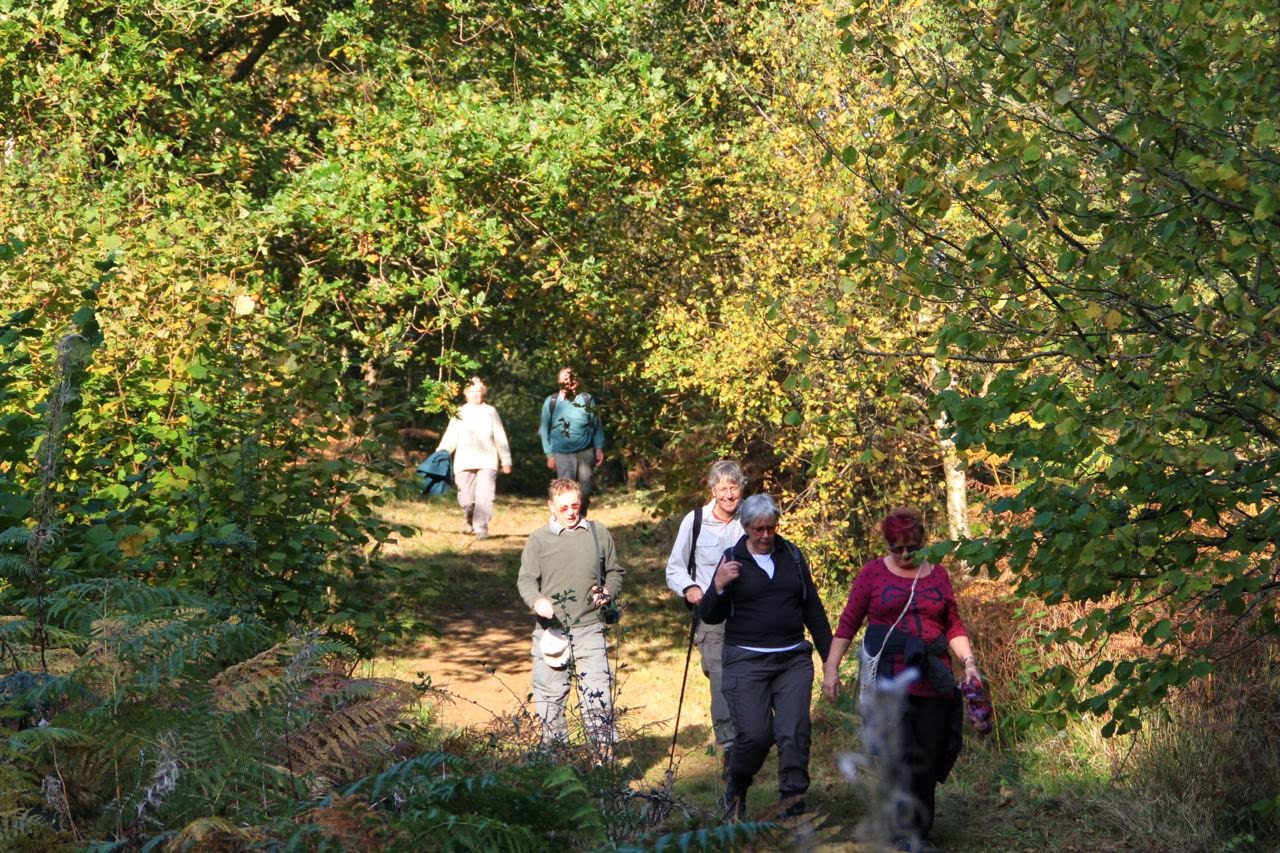 We leave the Jurassic Way paths and make for Laxton Hall, now a nursing home. 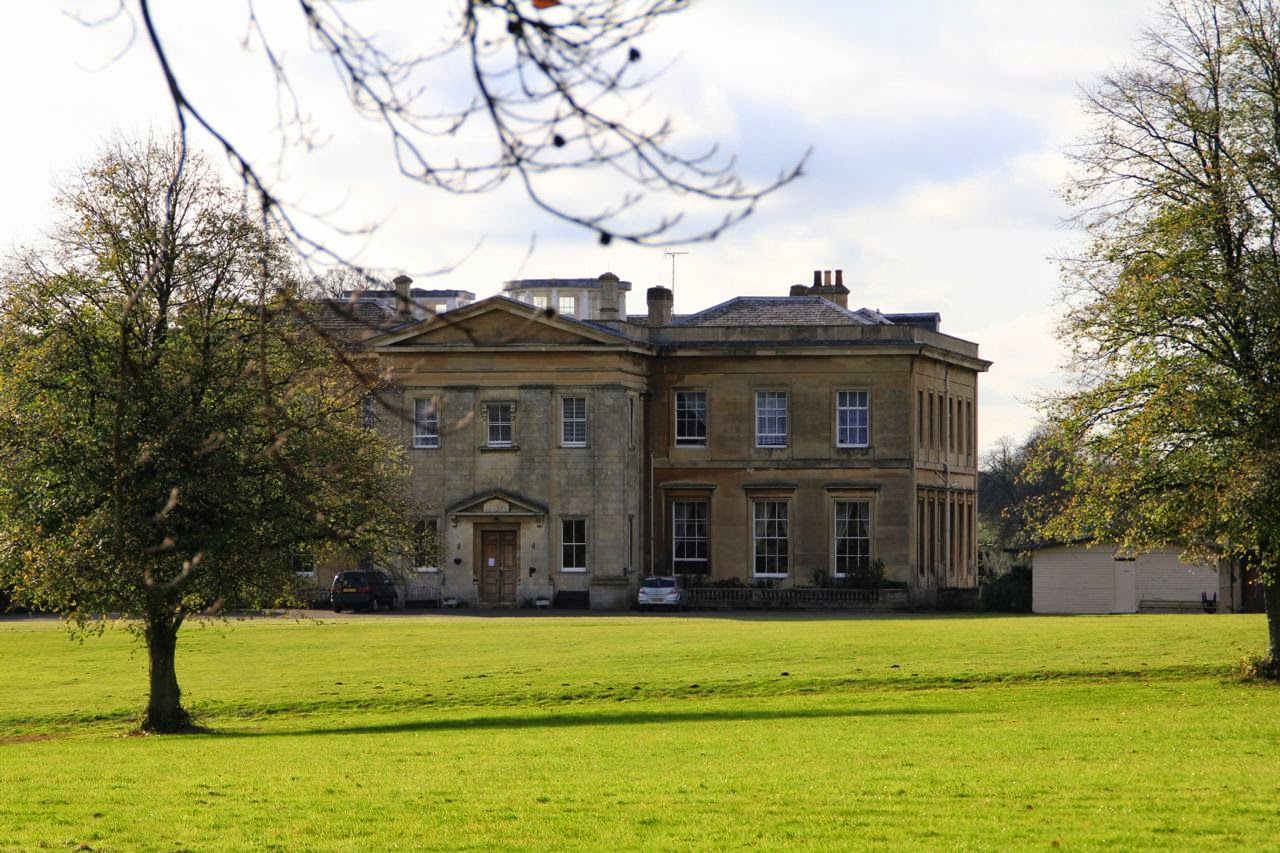 From here we head pretty well due west along a long track through the woods again. We turn northwest and meet the dip that used to be a quarry - now with a new surfaced road/footpath.  We disturb a couple of red kites who have found some delicious carrion. 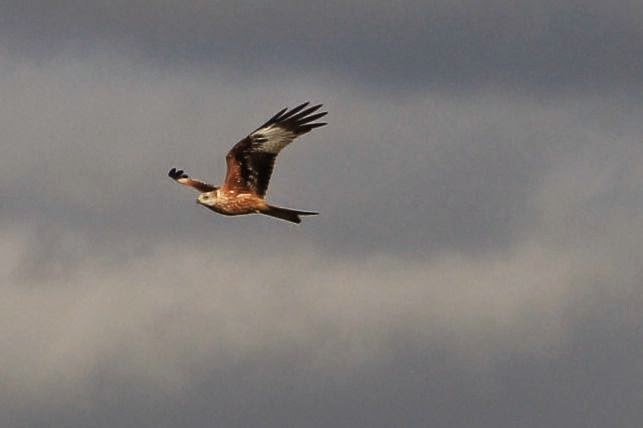 The footpath meets the Harringworth to Wakerley Road just opposite the wide bridleway.

The bridleway takes us gently down to Turtle Bridge, where we rejoin the Jurassic Way, and follow it uphill slightly, then turn right and walk with a hedge on our left.  We go through a gate, following the waymarkers, and make our way gradually into Barrowden.
We enter Barrowden from the Morcott Road, deboot ourselves and grab a lunch in the Community shop.
Once again, thank you, Tommy for a fine walk.
Map and details (incomplete)
Posted by aliqot at 3:34 PM 4 comments:

Fri, 2014 Oct 24 9:36 AM BST
With Marta. Dry, damp underfoot in places, but some ploughed fields sticky. About 7 miles.
From the church, where the porch roof is being repaired, we walk towards the Sun Inn (also being repaired or renovated, and then past Marston Trussell Hall on the road towards Theddingworth.

We turn left opposite Hothorpe Hall, and walk along the road as far the bend. We take the bridleway to the right, and follow it as it climbs steeply between Barn Hill Spinney and Coombe Spinney. Great views back are a good excuse for a breather.

At the top the bridleway goes through a gate and takes a path alongside fields to the Roserie just north of Sibbertoft. 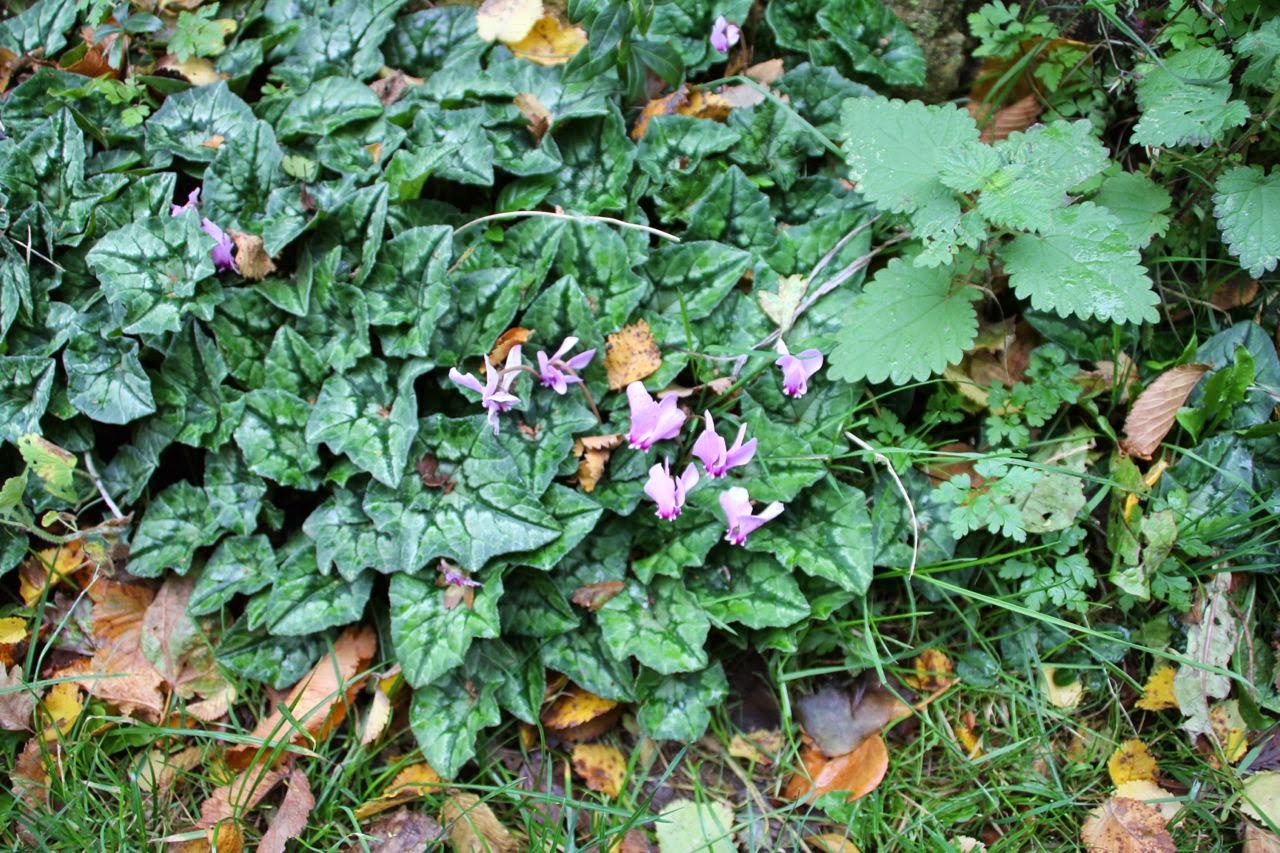 We join the road, but not for long. There's a Jurassic Way signpost, and a path between hedges and houses.
We take it  then cross a couple of fields to reach St Helen's Church.  People are around, so we look inside briefly - I'm intrigued by the bird carvings on one of the pillars. But it's time for a break - we've come around 4 miles.

At the church lychgate we turn left and walk along the road for a couple of hundred yards, then find our path on the right hand side in a gap in the hedge. It's still the Jurassic Way. 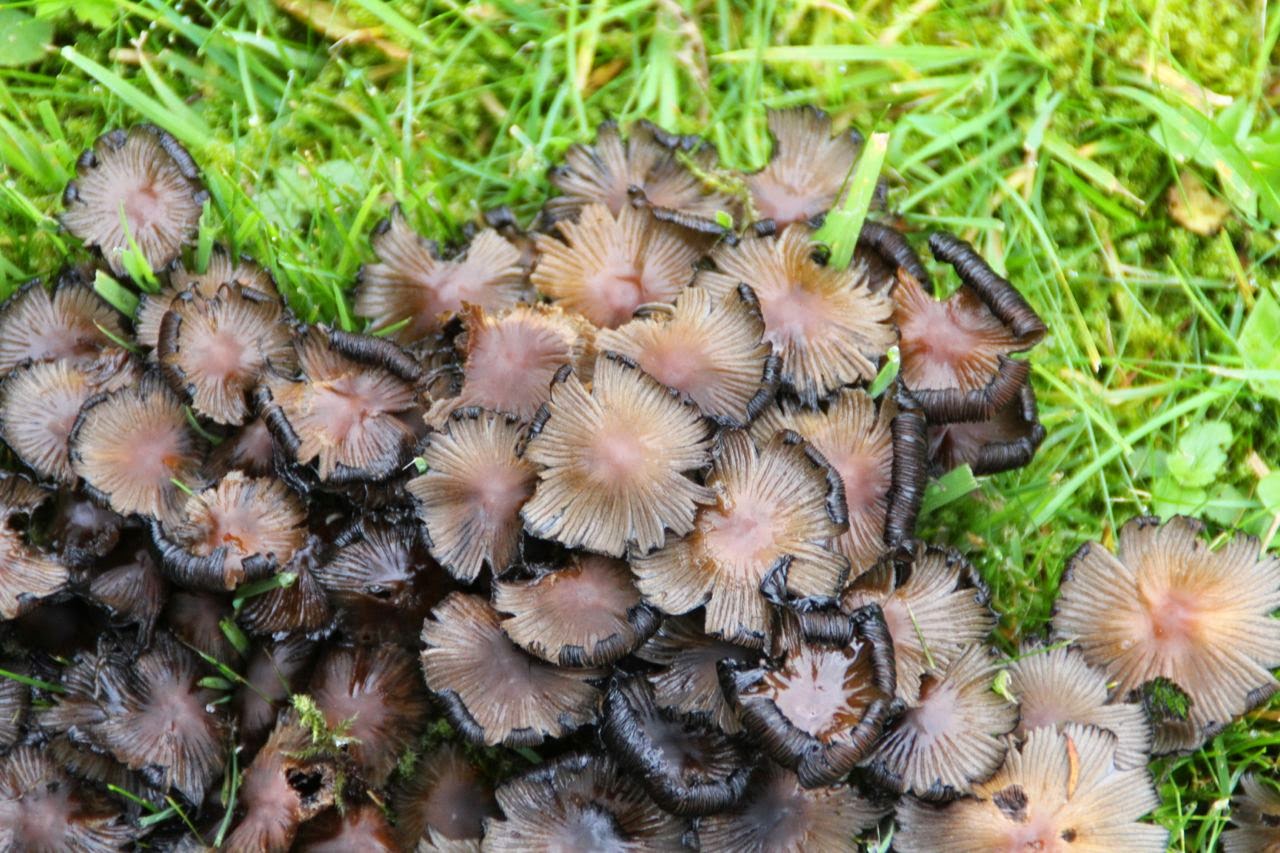 The waymarking is good, and takes us to the opposite corner of the first field, then along the field boundary of the next. We cut corners of the next two fields and then come to a waymarker pointing directly across a recently planted field. We can see the route, but decide to walk around two edges before rejoining the Jurassic Way on a recently surfaced track (an improvement on the previous mud-bath), which goes steeply downhill, through woodland (Mount Pleasant and the Lawns).
At the bottom of the roadway, we can see the way marks and path. It climbs uphill then flattens out and comes out on the road at Dick's Hill.

We cross over and take the footpath at the bottom of the field, keeping the hedge on our left. After some time we reach Rectory Farm, and carry on past this until we reach a minor road From East Farndon to Marston Trussell.
We turn left, and soon afterwards right. Our path should lead across the field to the opposite corner, but once again we take the way of least resistance, and follow the field edges. Marston Trussell church is clearly in view now.
We come to a footbridge, then cross the field where fleeing royalist cavalry were slaughtered after the Battle of Naseby. This brings us to the church. We walk through the churchyard, and back to the car. 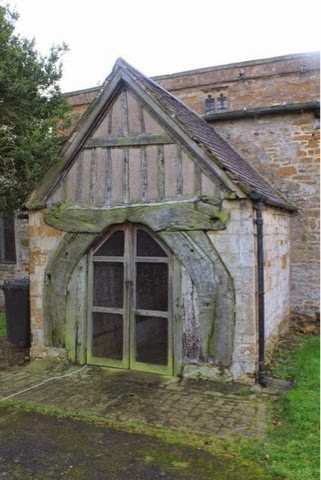 sandstone.The site is believed to date back to Roman times.The tower, 71 feet
high,was built about 1525 and has 5  bells now rung by 1 man and 4 women.
The porch is made from oak possibly  part of a Danish Ship. Part of the
nearby castle was also used,only the  moat and mound can still be seen.There
have been 35 priests since the church was built.There has been only one
christening in the last 5 years.
At the Battle of Naseby King Charles' Cavaliers made their last
stand against Cromwell's men and were defeated.The ones that broke away
from the battle retreated towards Leicester but many were cornered  at
'Pudding Poke Marston',slaughtered and buried near the church yard.

We have a good lunch at the Coach and Horses in Lubenham, see an old graffiti-carved table top from a former pub down the road on display in the bar and some black and white photographs, including one of the Tower House. The barman is very happy to tell us the story behind them, and as a result we have a mini walk round the village after lunch before going home.
There's more to these villages than meets the eye on a drive along the main road.
The Tower house was originally a farmhouse,  called the Cottage. It was enlarged in 1865 as a hunting box for Benedict John "Cherry" Angell, a horse racing enthusiast who celebrated his major wins by adding to the house. The tall tower was built to commemorate his horse Alcibade winning the 1865 Grand National. From there he could watch the races. 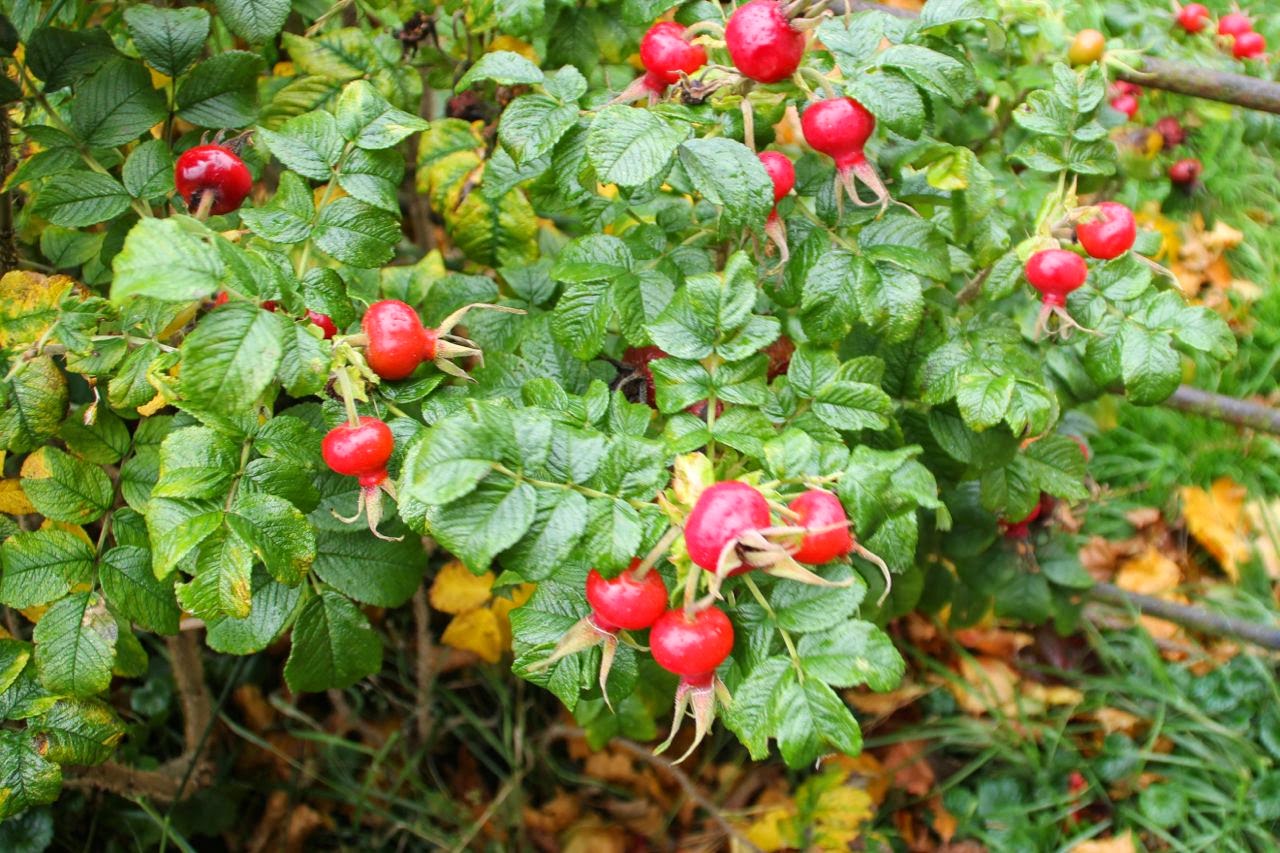 With Gordon. Almost 7 miles. Cold wind, but dry and fine.

Just took a few snaps as we walked round. 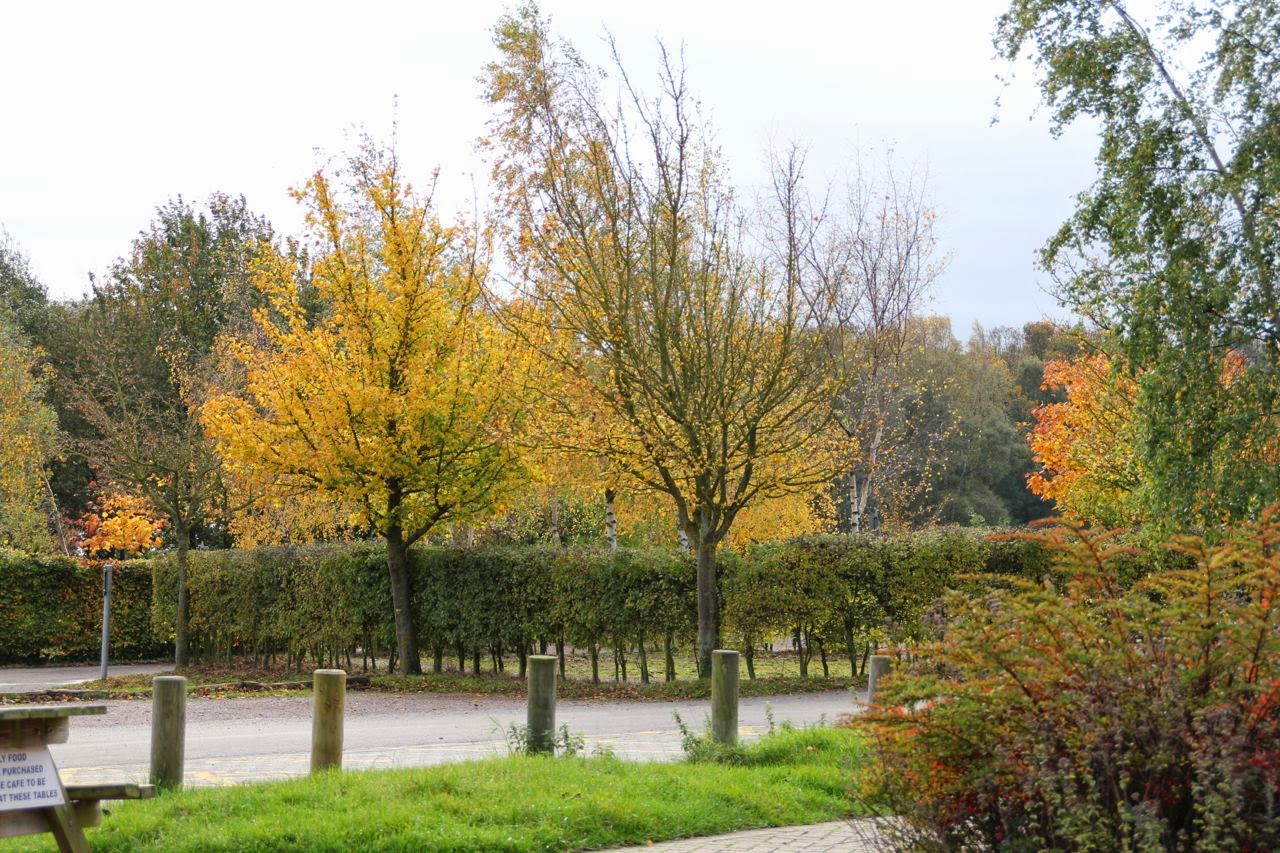 Posted by aliqot at 7:43 PM No comments:

For details of the walk route see previous post 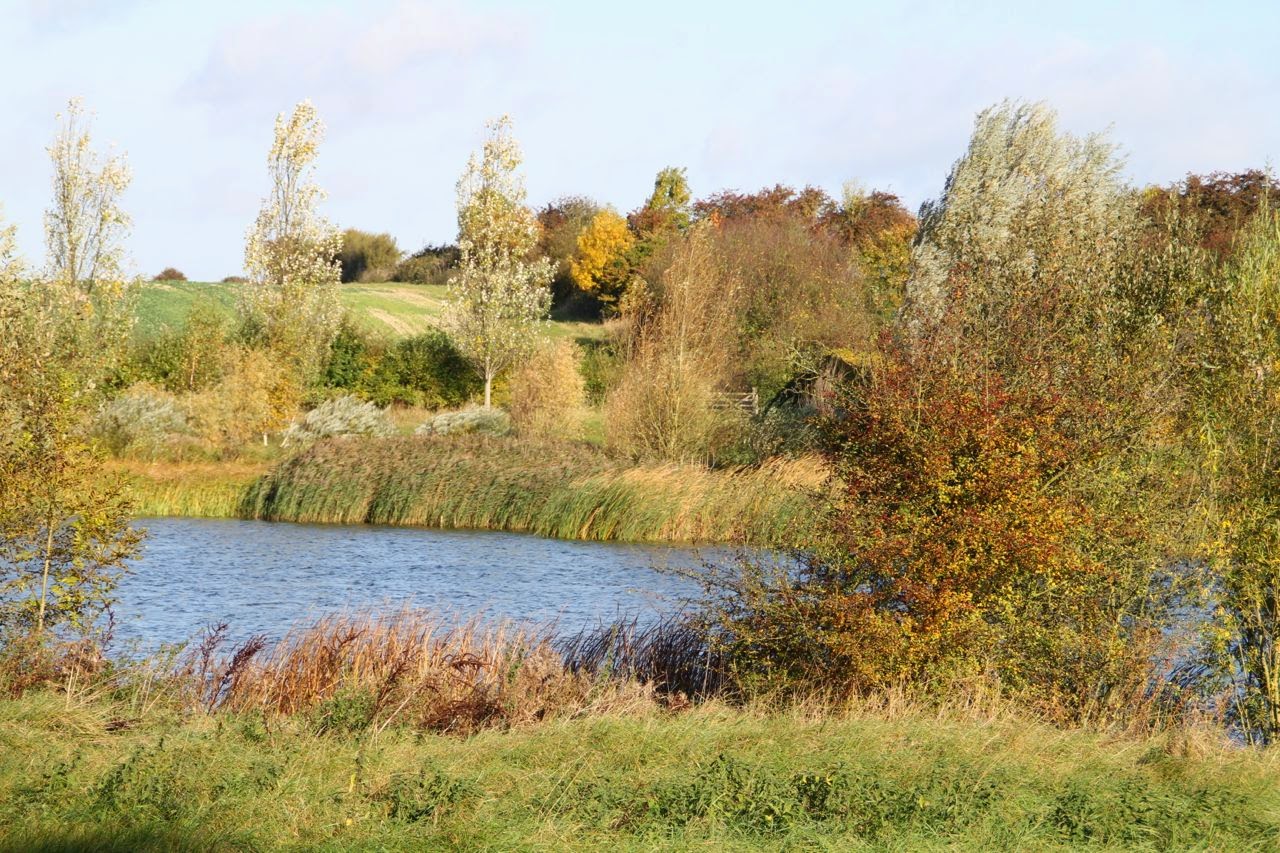 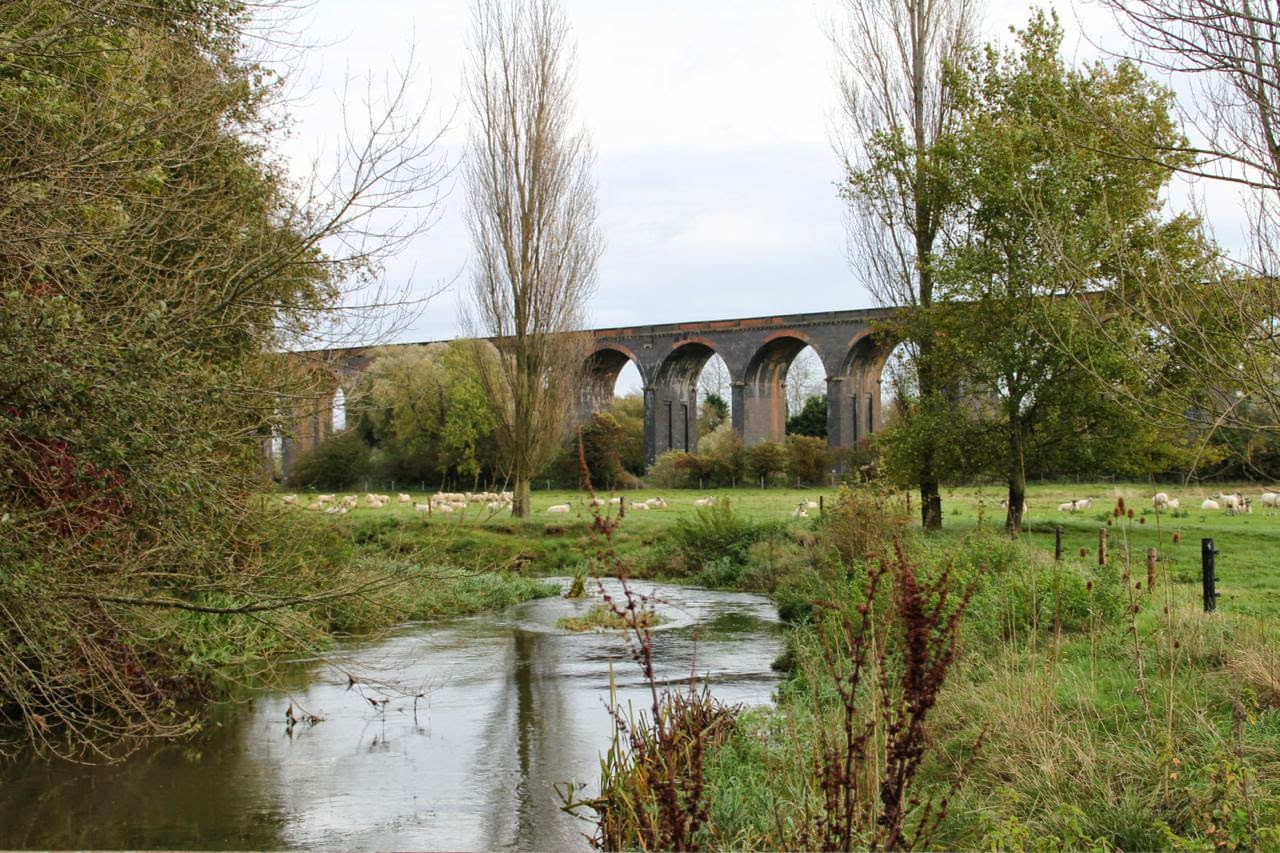 under the striding viaductwe meander to the bridge
across the Welland 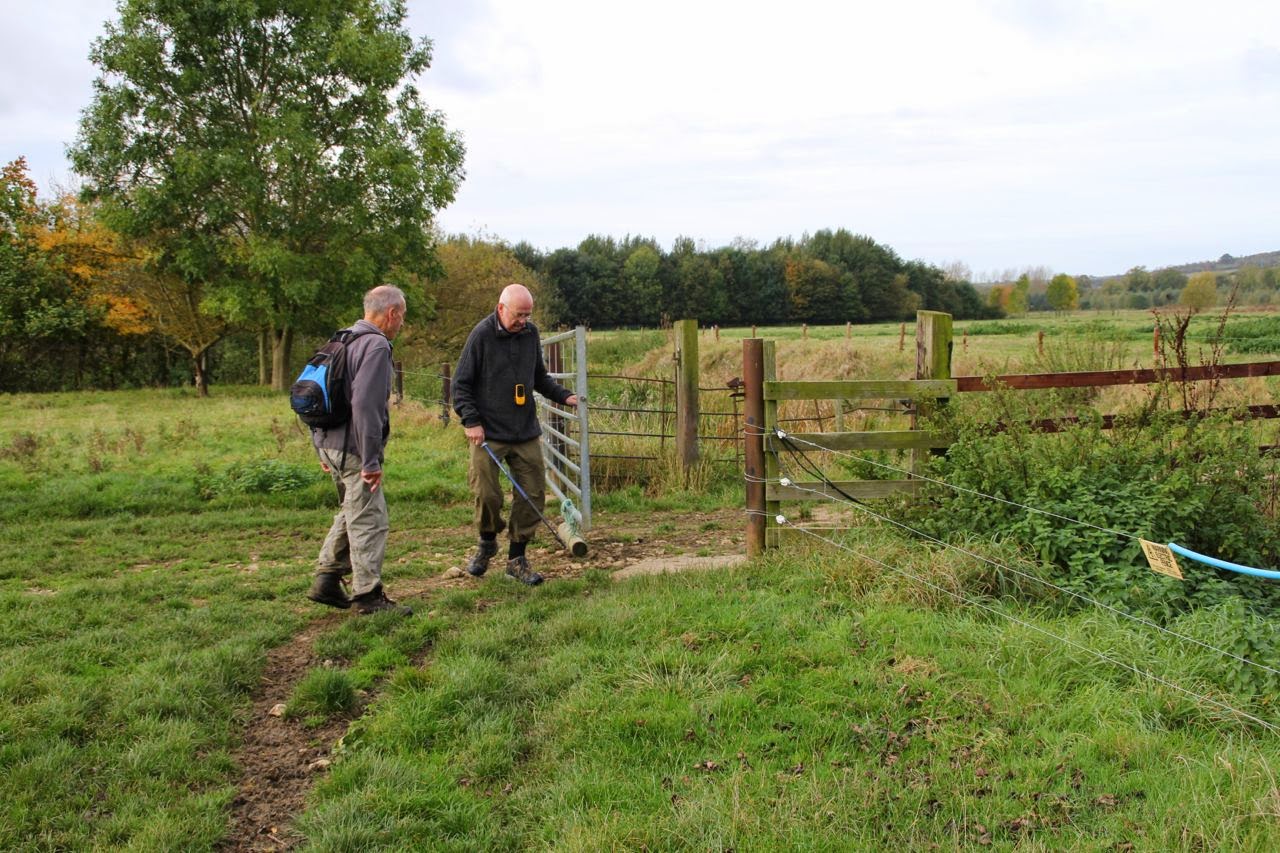 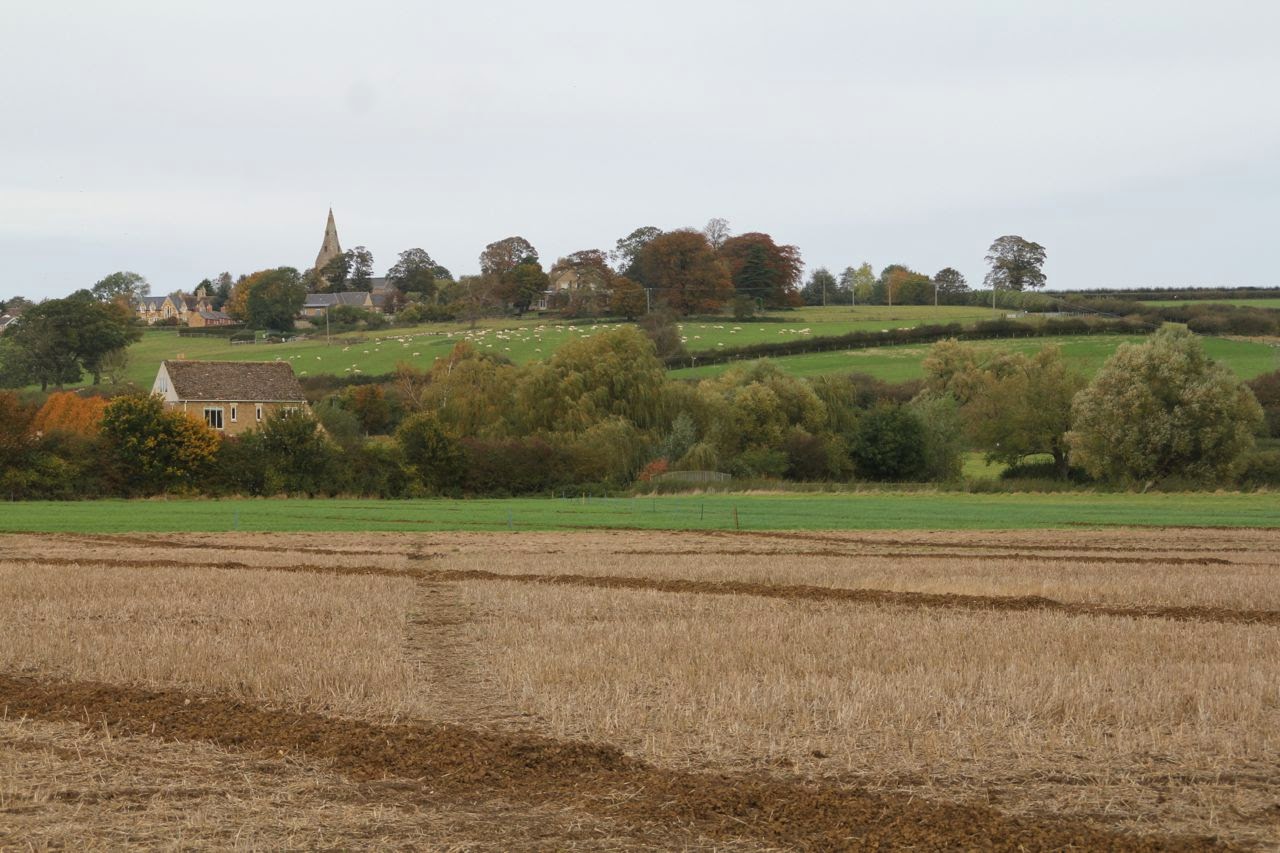 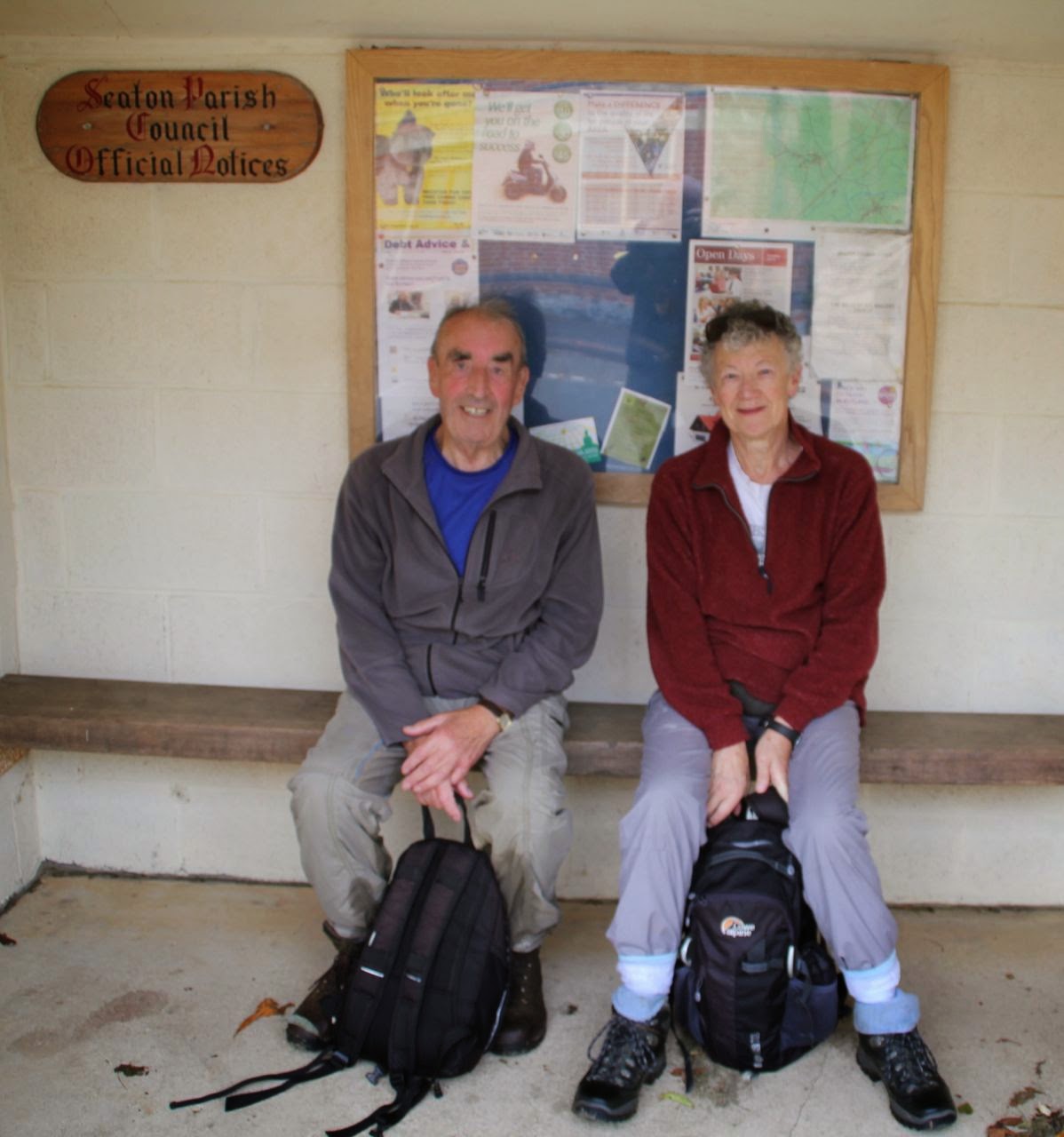 Aha! at last
the sheltered bus stop
time for a snack 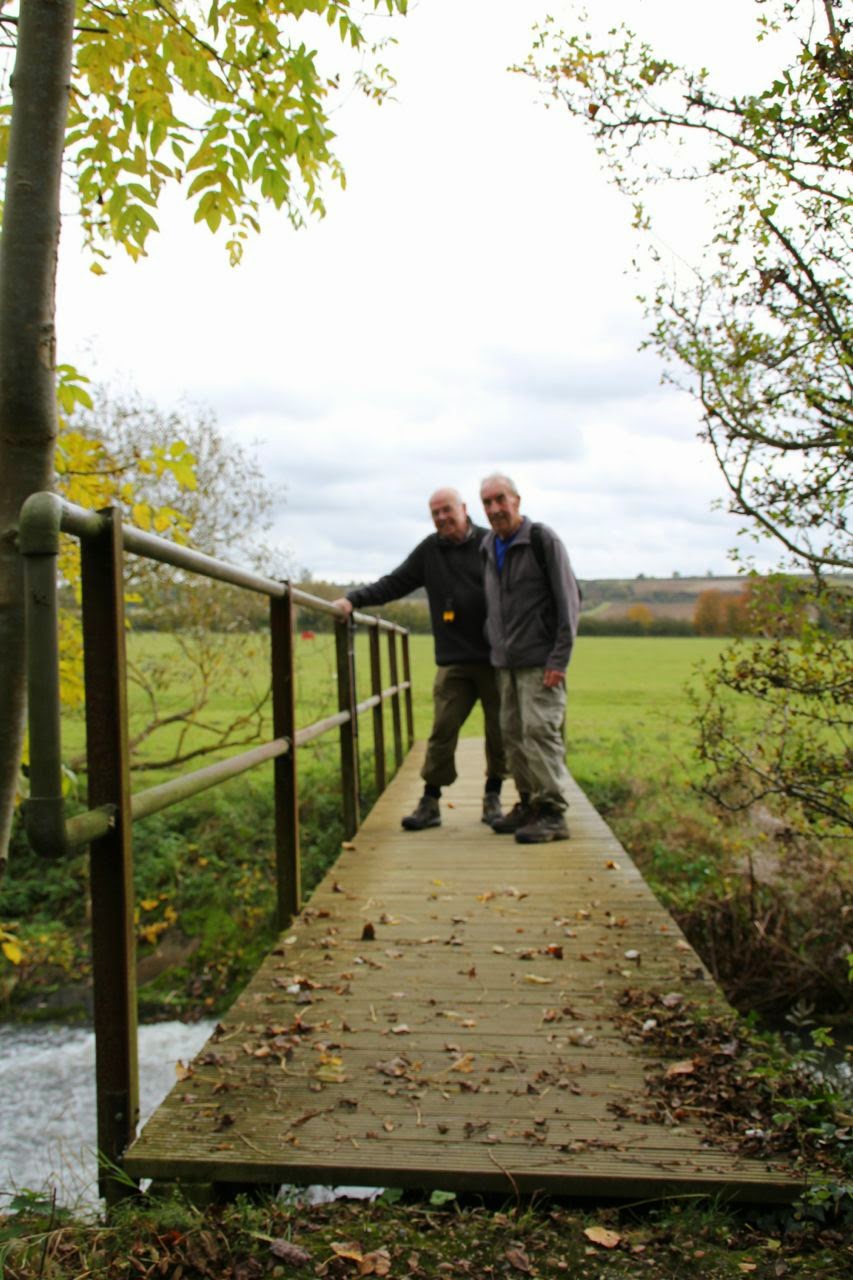 the footbridge
has one hand rail
the Welland is full
but home is in sight
our pace quickens
walk finished, job done.
Posted by aliqot at 1:08 PM 4 comments:

With Gordon - about 5 miles in fine weather. There was an egret on the right hand bank, but I haven't caught it. 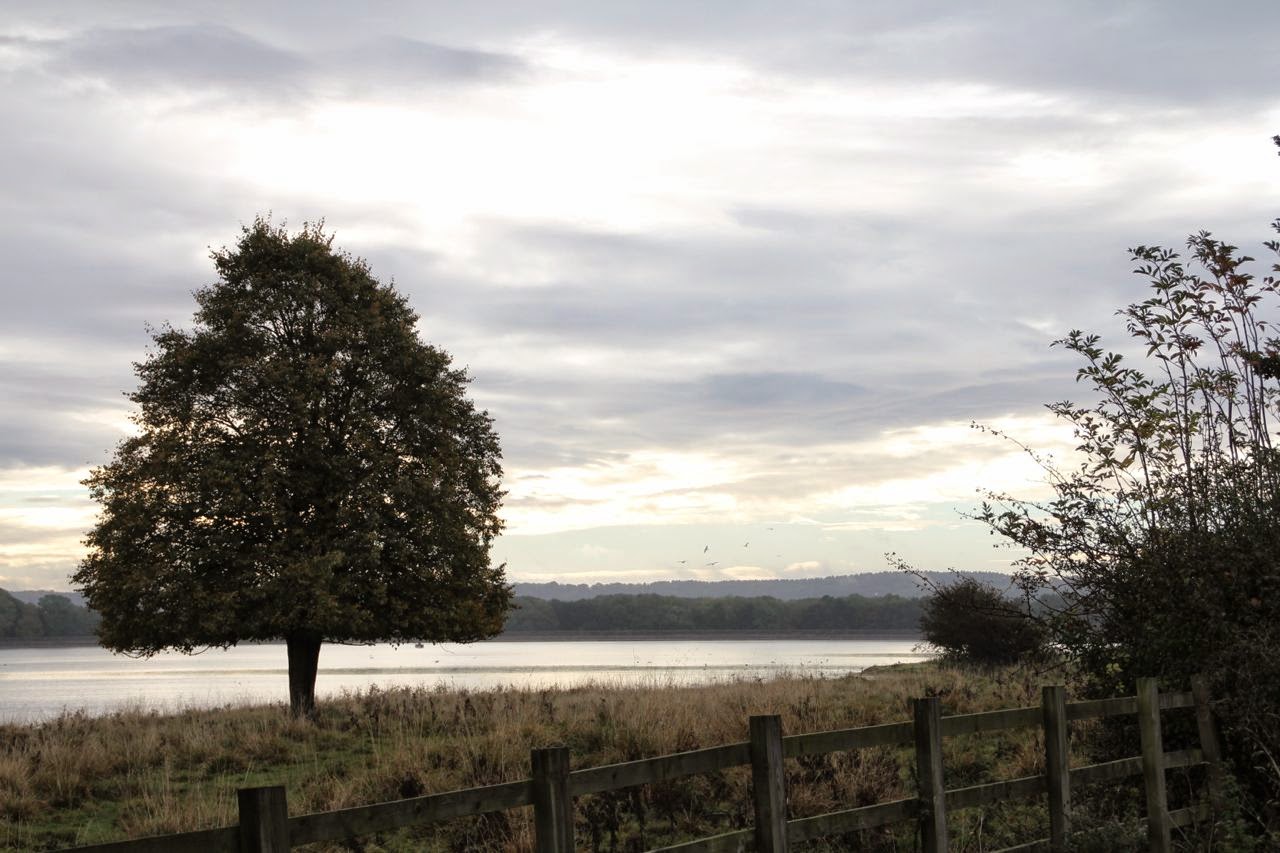 Lots of swans and ducks, and gulls around 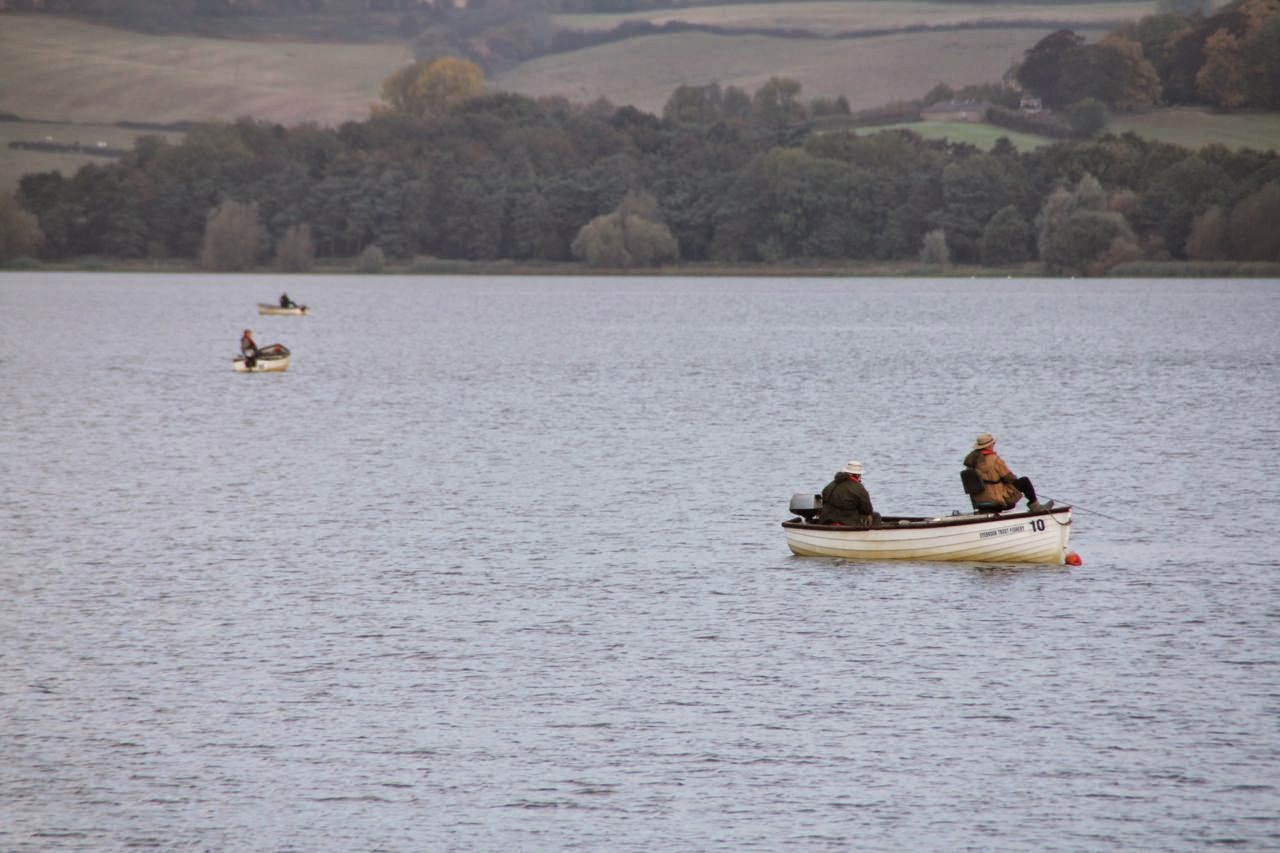 Plenty of fisherfolk as well 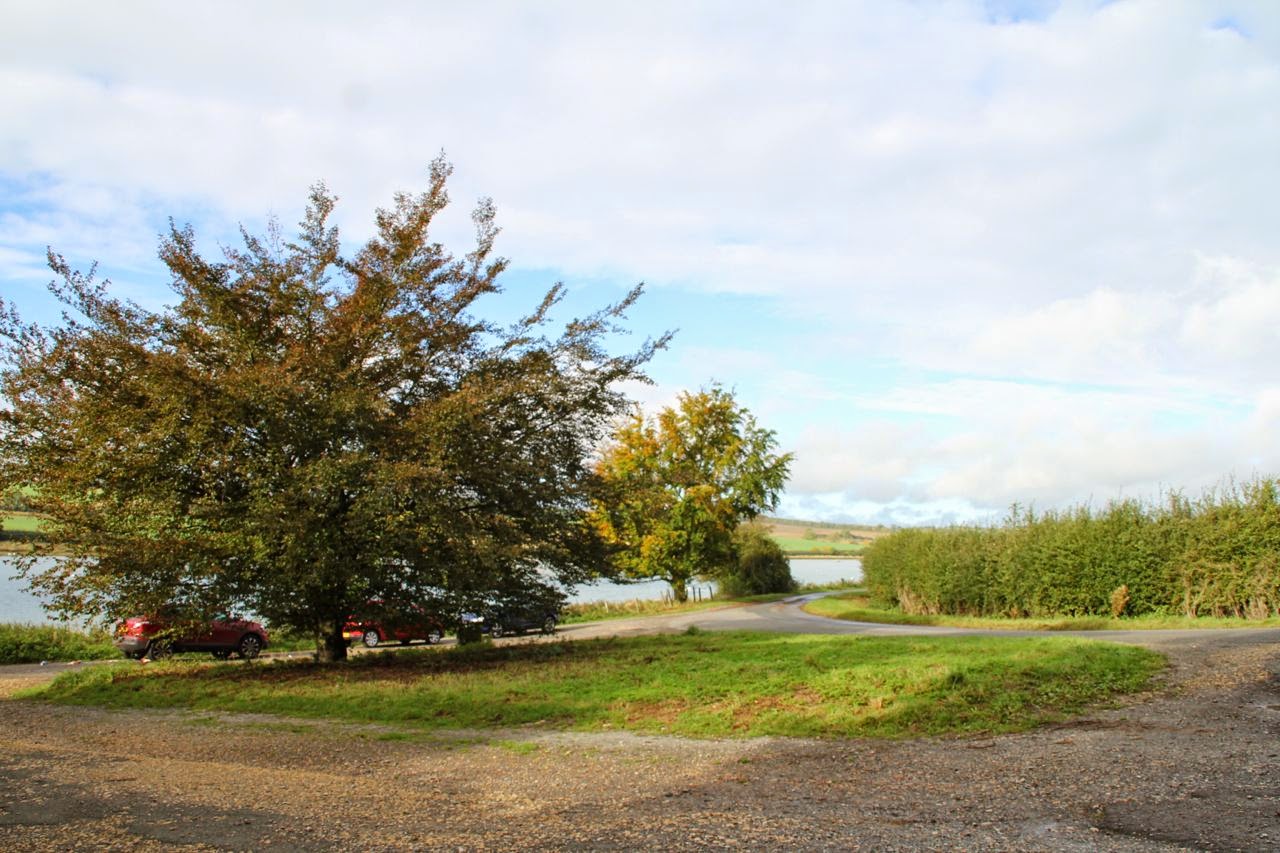