This is part of Sustrans NCN route 57. We cycled about 17 miles.

We set off from home just before  9 am to drive down to Longwick, near Princes Risborough to meet Esther, Joseph and Hazel for a ride along the Phoenix Trail, a disused railway, part of Sustrans NCN 57. It runs from Prionces Risborough to Thame. 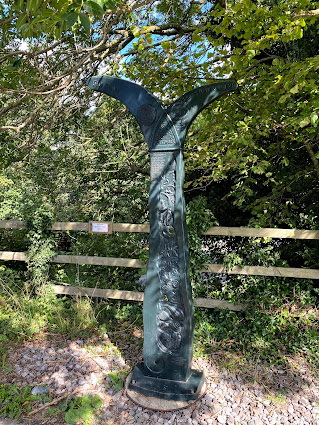 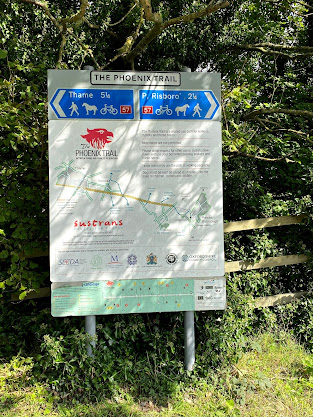 The car park was not easy to find - but well used, mainly by locals who walk, run, walk dogs and cycle along the route. We originally went to Princes Risborough, a pleasant town, but quite busy. The children are pretty good on the roads with a little guidance from Esther.
From there we rode back to the cars for lunch, then rode to Thame - at the end of the route is a playground, and sports area. No open toilets alas, but Esther and Joseph found one in the town.
Unfortunately by the time they returned the ice-cream van had moved off, so it was a question of a while on the playground, then an easy return ride, slightly downhill and back to the car park.
Beautiful weather - better than we were expecting. we had coffee and a chunk of Date and walnut cake back at the cars, before returning home. The meeting point was about one and three quarter hours away from each of us.
We had sour dough bread from them, and gave them a ginger cake in return.
Once back home we ate beans and egg on toast, and finished the stewed pears with ginger.
Posted by aliqot at 1:59 PM No comments:

Friday 23rd July 2020.
From the cottage to via back roads to Botwnnog and round to Abersoch. Lovely flower display, and an attractive, if fairly busy small seaside resort. 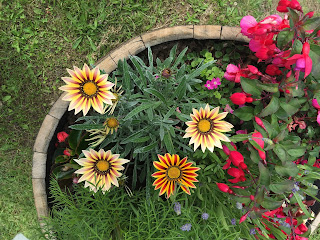 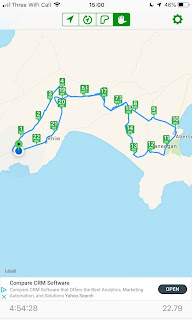 Not a flat route again. 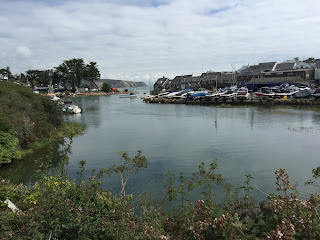 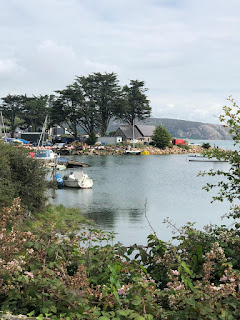 Wales - a thirteen mile walk in the rain

We decided to walk round the end of the peninsula along the coastal path, starting from Aberdaron. Unfortunately I lost the signal. This was rugged as well as wet, and the views, which must have been wonderful, were hidden by cloud and mist. 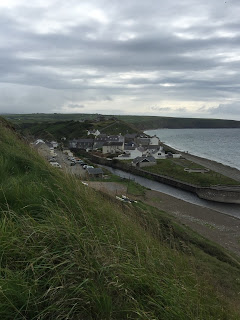 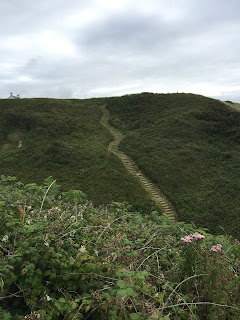 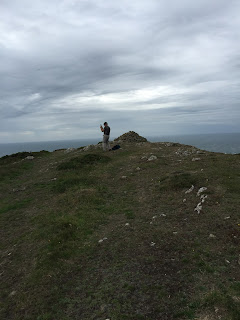 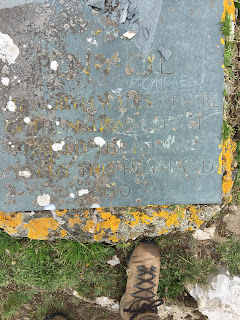 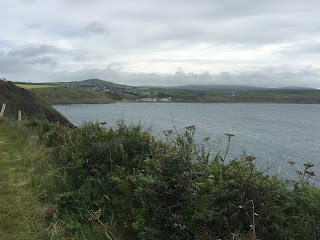 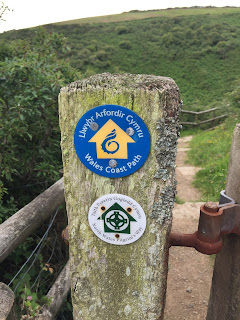 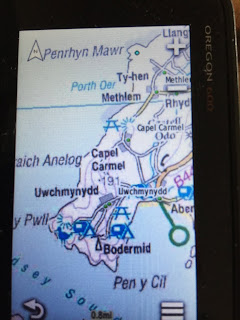 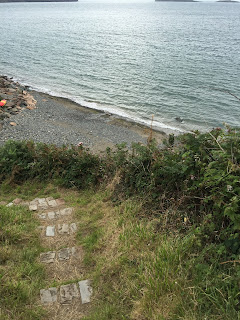 Posted by aliqot at 3:06 PM No comments:

1100 feet of climbing, and some of it steep, especially near Rhiw. 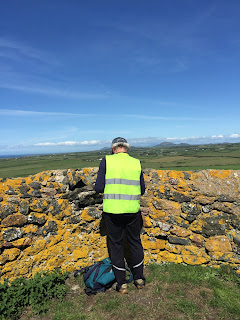 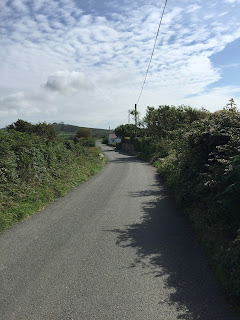 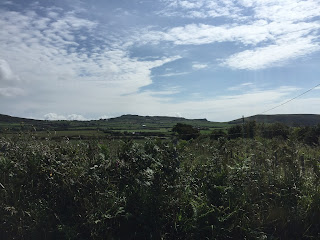 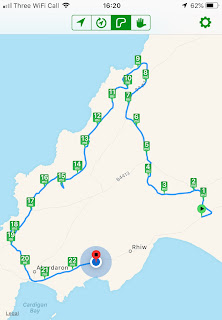 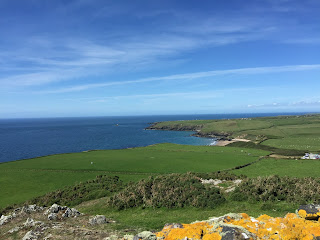 The night was clear, the skies were dark, and the Milky Way was glorious.
Posted by aliqot at 2:55 PM No comments:

A lot of catching up to do

In July we spent a week in Wales, on the LLeyn Peninsula, not far from Aberdaron.

We did a couple of decent bu=ike rides - not flat - and some walks as well.

In September we spent a week in southern  Scotland.

Posted by aliqot at 9:22 PM No comments:

Into Corby on the bike

Some time in June!
Maybe around ten miles...and all pretty flat.

Worth the ride to see the roundabouts. 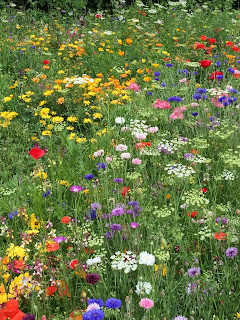 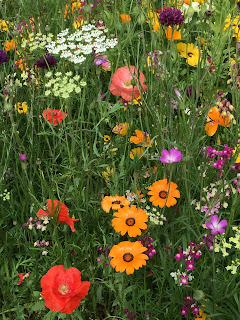 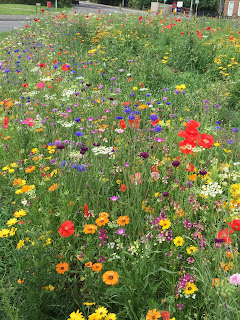 Posted by aliqot at 9:19 PM No comments: